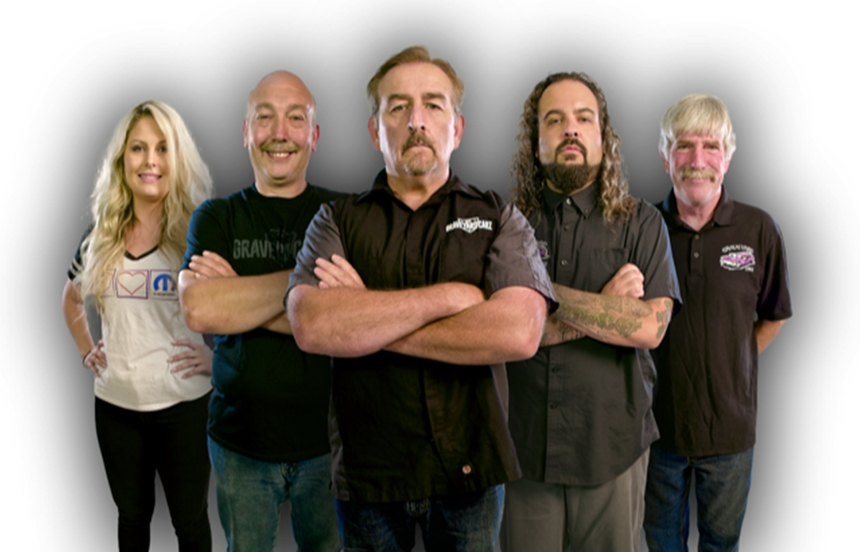 French distributor Prime Entertainment Group announced a raft of sales for its hit motors series "Graveyard Carz" (175x44’). Bell Media has acquired seasons 12 and 13 to air it on Discovery Velocity in Canada, while the French channel RMC Découverte picked up seasons 12, 13 and 14 of the long-running successful series.

In "Graveyard Carz", eccentric Mopar expert Mark Worman and his team of mechanics revive classic Chrysler muscle cars. The idea is to restore them to the same condition as they left the factory years ago, so the Graveyard Carz team also plays detective to find out how each vehicle lived and how it died, before resurrecting it.

Prime’s Head of Sales, Alexandra Marguerite, commented: "We are happy to celebrate this new deal with our long-time partner Bell Media and to strengthen our ties with RMC Découverte."

Prime Entertainment has also closed a deal with Rai Ragazzi for the hit animated movie "Vanille, a Caribbean Tale", produced by Prime’s sister company Folimage. The film is set to air primarily on the channels for young audiences, on Rai Yoyo, the leading TV channel for preschoolers in Italy, and on Rai Gulp.

Alexandra Marguerite, said: "We are proud to seal the deal with such an important player as Rai Ragazzi and particularly glad that Italian audience will soon discover this incredible girl named Vanille. The film has known major international success with the range of deals closed lately, not only with the leading European broadcasters, but also with the biggest channels in Hong Kong and Australia. We feel that Vanille’s bright and courageous personality is really inspiring and appealing to kids and parents in different parts of the word, and we are thrilled to accompany her in that journey."

"Vanille, a Caribbean tale" tells the story of Vanille, a 9-year-old Parisian girl with quite a temper, sent to spend the whole summer in Guadeloupe with her aunt. During these holidays, she dives into an unexpected adventure tinged with mysteries, meets charming characters and a magical flower and reconnects with her roots.