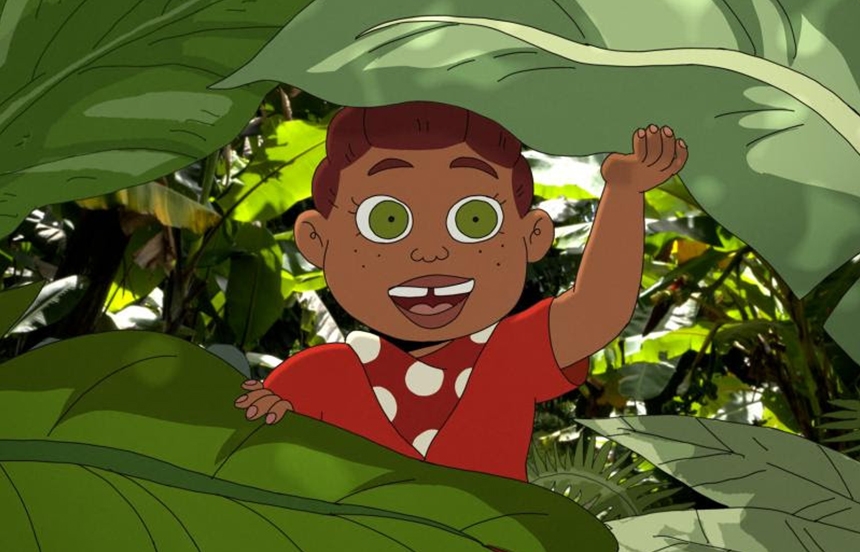 "Vanille, a Caribbean tale" tells the story of Vanille, a 9-year-old Parisian with quite a temper, who is forced to spend the whole summer in Guadeloupe with her aunt. During these holidays, she dives into an adventure tinged with mysteries, meeting charming characters and a magical flower.

Commenting on the deal, Prime’s Head of Sales Alexandra Marguerite says: "We are glad to enrich our animation catalog, as it allows us to offer strong and authentic animated programs to our international partners".