The show has been acquired by RTL 2 Germany, Canal+, Sony AXN, and AMC Networks. 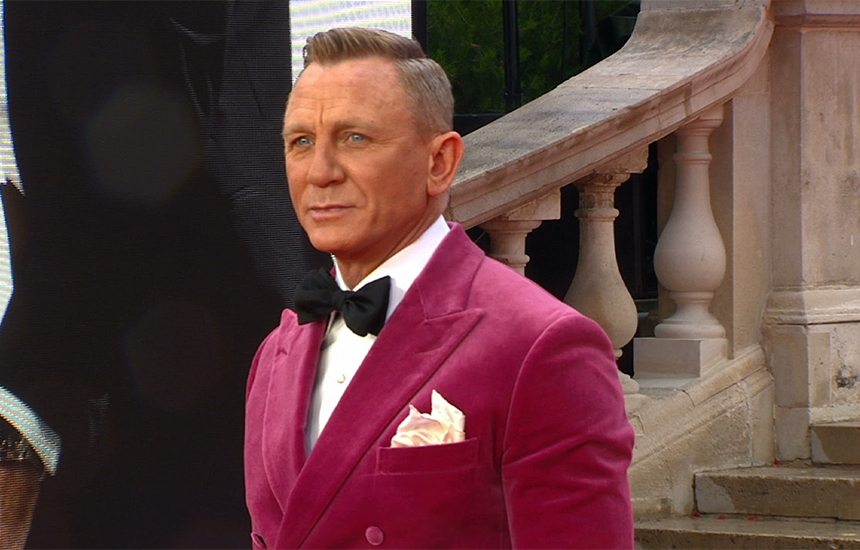 Prime Entertainment Group recently unveiled the most recent season of “Close Up." The new edition of the show will feature a cast of well-known celebrities. Some of the deals Prime has secured for "Close Up" include RTL 2 Germany, Canal+, Sony AXN, and AMC Networks, among various others.

The latest installment of the show brings the series to 120 episodes of glamorous, respectful, and contemporary content. These new episodes will feature a plethora of celebrities, including James Bond’s Daniel Craig which greatly accommodates the series’ previous episodes as well as Prime’s exclusive cinema-related programs such as “Hollywood’s Stories” 13 x 26’, “Hollywood News Feed” 52 x 15'/year and the 28-part show, the “Ultimate Countdown."

The popular cinema series features inspiring portraits of famous actors and actresses that are chronicled by celebrity experts and illustrated through exclusive interviews that are permeated with archival and behind-the-scenes footage.