TelevisaUnivision announced that it has entered into an agreement with HMTV DTC, LLC, an indirect wholly owned subsidiary of Hemisphere Media Group, to acquire streaming service Pantaya. 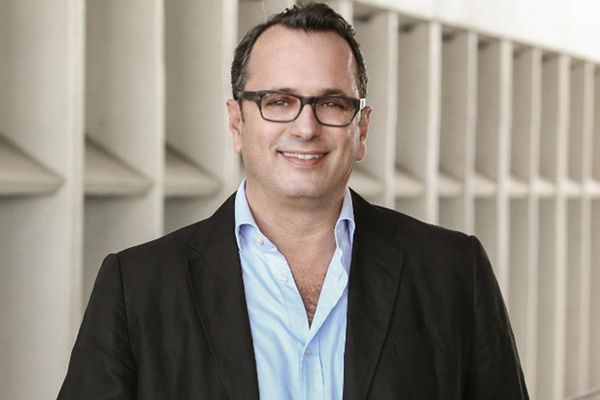 TelevisaUnivision announced that it has entered into an agreement with HMTV DTC, LLC, an indirect wholly owned subsidiary of Hemisphere Media Group, to acquire Pantaya, a streaming platform in the United States for Spanish-language movies and series, in exchange for cash plus certain Puerto Rican radio assets including WKAQ AM and KQ105 FM, currently owned by TelevisaUnivision.

The addition of Pantaya’s content, subscribers and world class team further accelerates the transformation of TelevisaUnivision, effectively bolstering its global streaming offering ViX+, which is expected to launch in the second half of 2022. The transaction is also expected to close in the second half of the year and is subject to customary closing conditions, including receipt of regulatory approvals in the United States.

“The acquisition of Pantaya, which includes renowned content titles such as ‘Señorita 89’ and ‘A La Mala,’ is an exciting opportunity to build upon our strategic growth plan as we continue to redefine the global streaming landscape. We look forward to welcoming the Pantaya team, the existing subscribers, and having access to the thousands of hours of content assets which perfectly complement TelevisaUnivision’s prolific long-form content engine, industry-leading library, and extensive portfolio of IP and sports rights. In April, we launched our global AVOD service ViX, and we will launch our global SVOD service ViX+ in the second half of this year, which will be further accelerated by this strategic acquisition,”  said Pierluigi Gazzolo, President & Chief Transformation Officer at TelevisaUnivision.

“Pantaya will flourish under TelevisaUnivision’s ownership. Given the highly competitive multi-language SVOD streaming environment, Pantaya’s service is best positioned under an organization that can provide the resources and investment it needs to scale and grow. In addition, Hemisphere’s acquisition of certain Univision Puerto Rican radio assets will be an ideal complement to WAPA, Puerto Rico’s leading broadcast network. Post-closing, we will continue to work closely with the TelevisaUnivision Uforia programming team who, with its deep music expertise, will continue to program the KQ105 FM station,”  added Alan Sokol, Chief Executive Officer of Hemisphere.