WHO WERE THE WINNERS OF THE 2021 GLOBAL TV DEMAND AWARDS? 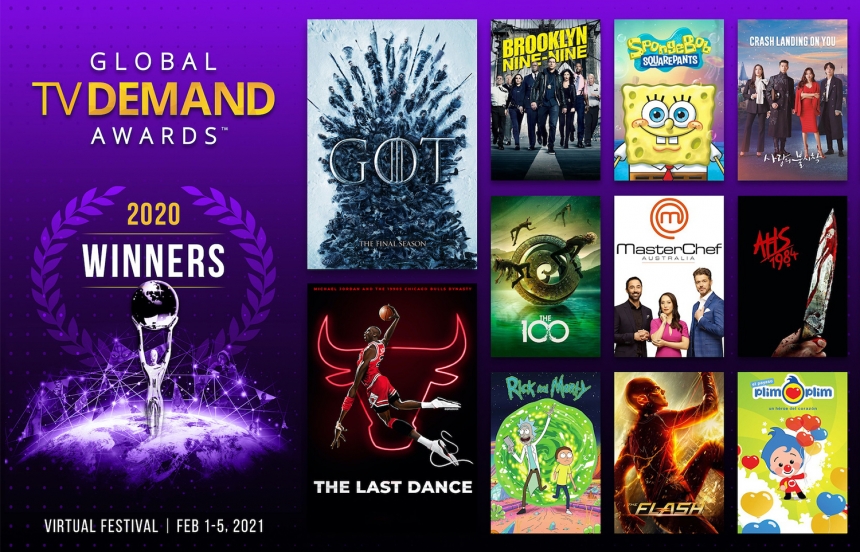 The winners for the 2021 Global TV Demand Awards are:

The winning series for each category was determined based on global TV demand data for the period January 1, 2020 – December 31, 2020.

The 2021 Global TV Demand Awards: Virtual Festival highlights what makes exceptional content stand out among a worldwide “sea of content” competing for audience attention, in a year which saw unprecedented media consumption at home. The conversations captured in the exclusive video series are candid, intimate discussions focusing on both the creative and business decisions that proved successful for each participant.

“We’re honored to share the conversations we’ve had with the visionaries behind the world’s most popular TV shows of 2020 to offer a unique perspective to executives seeking insights into what makes a show successful right now. The Global TV Demand Awards: Virtual Festival is unique in that all winners have been selected based on global demand data insights, without any judges involved,”  said Rebekah Zabarsky, Executive Producer of the awards and Marketing Director at Parrot Analytics. “Anyone interested in learning how to create, produce, distribute, market, and acquire exceptional content should tune in and learn from the best,”  she added.

The 2021 Global TV Demand Awards: Virtual Festival will stream free on-demand for five consecutive days beginning Monday, February 1, 2021 through Friday, February 5, 2021, with new videos being published on each day. Viewers can find the full schedule for the Virtual Festival on www.globaltvdemandawards.com, as well as the Parrot Analytics' YouTube channel. 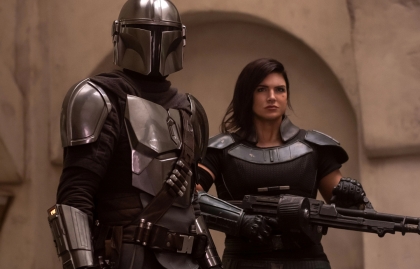 WHAT WERE THE MOST DEMANDED SERIES IN ARGENTINA IN DECEMBER?
Research 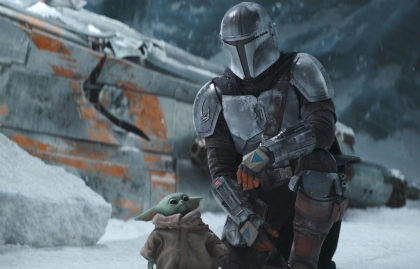 WHAT WERE THE MOST DEMANDED SERIES IN COLOMBIA IN NOVEMBER?
Launches 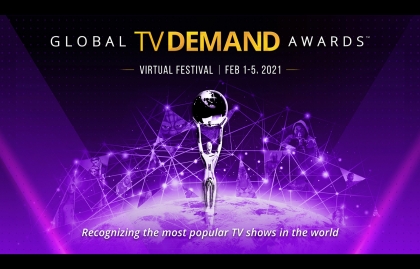 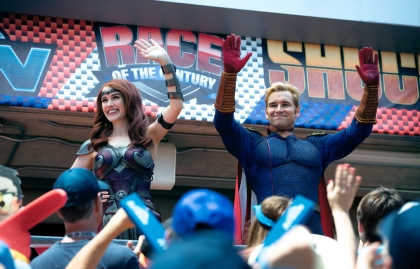 WHAT WERE THE MOST DEMANDED SERIES IN MEXICO IN OCTOBER?
Research 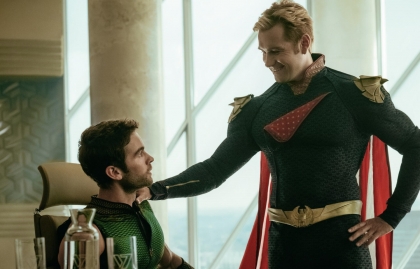 WHAT WERE THE MOST DEMANDED SERIES IN CANADA IN SEPTEMBER?