A dozen German language series were acquired by the new language learning platform, all related to drama, unscripted and junior. Six junior titles will also launch on the platform. 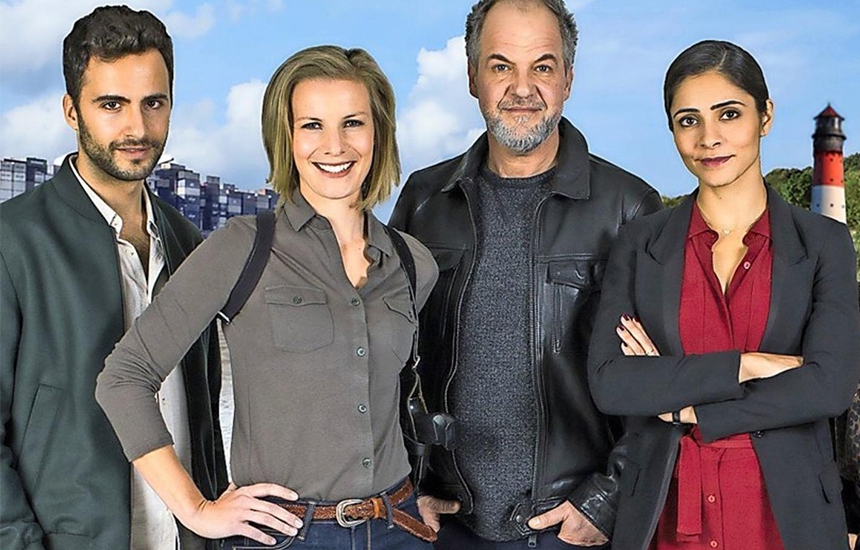 Various award-winning ZDF Enterprises titles were licensed by Lingopie for the US, Canada and the UK. “We owe it to our viewers to offer them the best foreign language content so ZDF Enterprises was an obvious choice when it came to acquiring high end German programming,” says David Datny, Co-founder and CEO at Lingopie.

The new language learning platform acqquired a dozen German language series selected, all related to drama, unscripted and junior.  “Lingopie is a discerning customer having chosen a variety of excellent shows from our catalogue which German language students will thoroughly enjoy as they grapple with our mother tongue,” Ralf Rueckauer, Vice President ZDFE.unscripted, ZDF Enterprises, said.

The deal includes many titles that have aired on ZDF, which stands as Germany’s most-watched channel for nine consecutive years with a market share of 13.6%. The projects include the Music Award winning and prestigious Grimme Award- nominated road trip documentary “Filling Stations of Happiness” and the junior movie “The Wall Between Us." “Ottilie von Faber-Castell” and “SOKO Hamburg," were also added. Unscripted titles included in the deal are the travelogue “Weekend," “The Dog Whisperer” and “Eating out in…”

The multi award-winning movie “At Eye Level”about an orphan in search of his father, has been snapped up along with the new opulent film adaptation of a children’s classic, “Snow White and the 90-minute "Magic of the Dwarfs."  “The Wall Between Us," “Kick It! Great Football Heroes," “Knight Rusty," and "Coconut, The Little Dragon"will also be released, bringing a total of six titles targeted at young viewers.

Through this new set of titles, the SVOD service hope to help transform the way people learn new languages. “We hope this relationship will grow as we grow as a company and can provide our users with the high quality content from their exclusive programming,” Datny said.

We owe it to our viewers to offer them the best foreign language content so ZDF Enterprises was an obvious choice when it came to acquiring high end German programming.” David Datny Co-founder and CEO, Lingopie