Through the distribution for the show, currently in post-production, will become accessible all over the world, with exception of French-speaking territories. 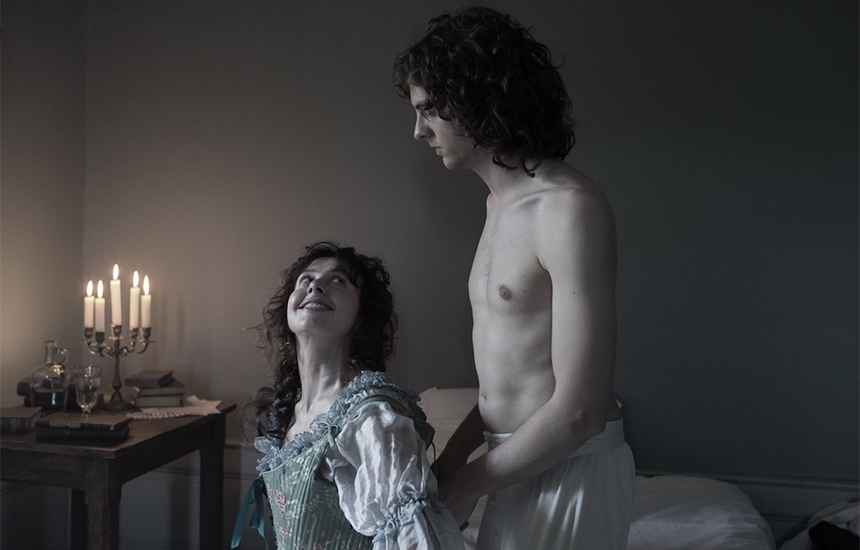 ZDF Enterprises announced its move to reserve the distribution rights of France Télévisions’ new historical drama “Voltaire in Love.” “Voltaire in Love will be a standout title in our scripted catalog this autumn,” Robert Franke, Vice President ZDFE. Drama, ZDF Enterprises, said. “A fascinating biographical drama of one of the most forward-thinking figures of the Enlightenment who is being rediscovered by a whole new generation.”

The show is currently in post-production and will be distributed globally by ZDF, except for French-speaking regions. It will also become accessible on the French platform, SALTO, set to launch promptly.

Produced by  Siècle Productions’ Georges-Marc Benamou, the series is a co-production with Umédia, Wallimage, RTBF, and Pictanovo. Alain Tasma will direct and share writing credit for “Voltaire in Love” with Benamou and Henri Helman. Director of ZDF Drama, Mirela Nastase, who gave the project recognition at La Rochelle Fiction Festival 2019, will oversee the partnership. “We wanted to tell the incredible adventures of the “young Voltaire”, who will become the inventor of freedom, tolerance, and the enemy of fanatics,” Georges-Marc Benamou, Writer, Producer and President of Siècle Productions, said. ”This is why this film fits very well with our present times.”

“Voltaire In Love” tells the story of a philosopher and visionary who experiences love, family complications, religious fanaticism alongside the arbitrary misuse of justice and politics while being imprisoned in Bastille. The cast includes well-known French actors such as Thomas Soliveres from “Intouchables,” “Cyrano,” and “My Love” in the lead role as the young Voltaire, along with Thibault de Montalember, Valerie Bonneton,  and Victor Meutelet.

A fascinating biographical drama of one of the most forward-thinking figures of the Enlightenment who is being rediscovered by a whole new generation.” Robert Franke Vice President, Drama, ZDF Enterprises