Vice President at Attraction Distribution spoke about the evolution of the company, the main expansion needs and analized how will change the current distribution landscape in the next few years. 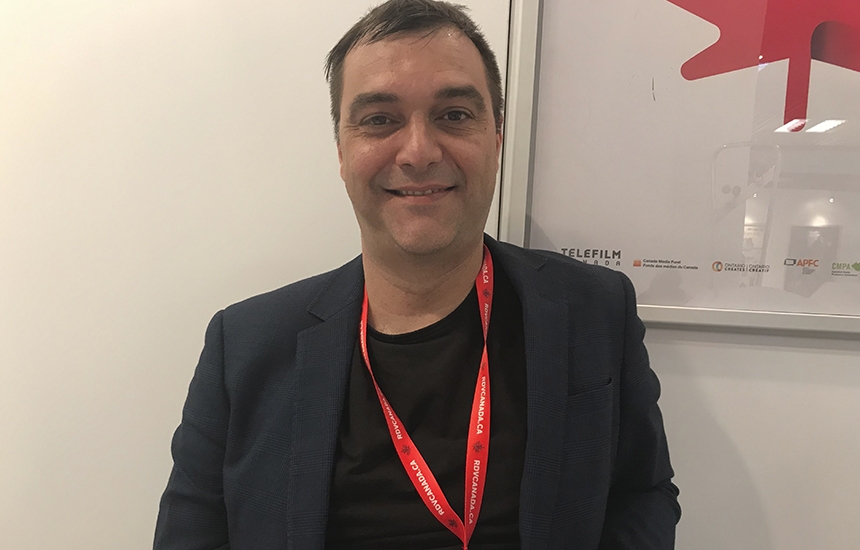 The Canadian company Attraction Distribution started its activity mainly as a distributor of award-winning family films including a collection of about 25 family movies that the company produced over a period of 15 years. “On top of that, we started focusing our attention in this particular genre and over the years we started distributing or representing family movies from Europe so we’ve grown into that niche for the last 20 years,” said Max Oliveras, Vice President at Attraction Distribution to Señal News.

Recently the distribution company branched into different kind of genres like reality or dramas. “We do have one foot in cinema and one foot in television and we distribute live action and animation as well,” completed the executive.

The most films sold by Attraction Distribution would be the ones with fantasy elements, adventure, action, the ones that are more commercially oriented. “We have also some various titles that are social dramas that are playing well in Festivals like Berlin for instance and what we are looking for the most is sci-fi animation that features special effects and fantasy elements for kids,” asserted Oliveras.

Currently the Canadian distribution company is having a lot of successful with the tween drama series call “Jenny” (40x13'). The title is a journey into the heart of a 13-year-old girl who, in the midst of rehearsing for a dancing competition, is diagnosed with leukemia. Far from being overwhelmed, she discovers rather an impressive force of character that helps her fight her illness, with courage and humour, surrounded by her friends at school and the hospital, as well as her single dad and younger brother. “In seasson one we see her learning the bad news, going through all the test in the hospital,” detailed the VP of Attraction Distribution.  “The season two is more outside the hospital, she is not fully recovered but she is having the summer outside. It’s a very touching and emotional tween story and we sold it in Kika channel in Germany, in Globo Play in Brazil and recently in France as well and we have a remake going on Slovakia”, added.

Attraction Distribution would like to grow its presence in the English language territories. “Our products are mostly in foreign language, our films usually come from Europe like Germany, Sweden so it’s more difficult to sell it in English territories so by being in Canada we are trying to be more envolve in coproductions and sort of increase our  volumen of content in English”, affirmed Oliveras.

According to Oliveras, everybody is a bit nervous about where the business is going for people on the distribution side. “The trend in America or the big studios seems to be going straight to consumer which I think may create opportunities for us in the futute, where there is a lot of buyers or independent companies that still need content and they don’t get it anymore from Disney or Warner and everybody else, maybe they will create opportunties  for us”, anticipated the executive. 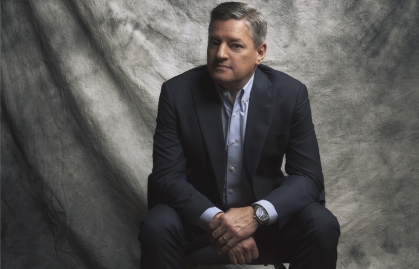 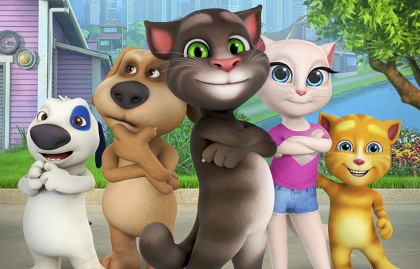 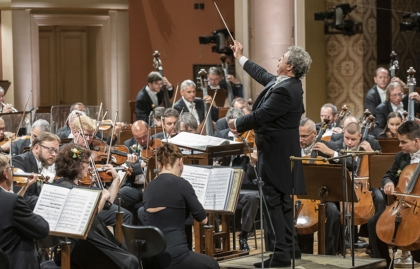 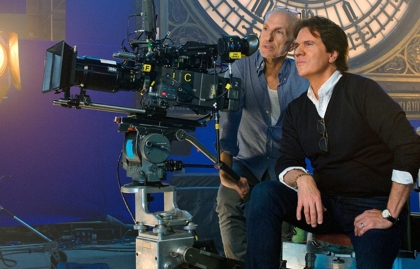 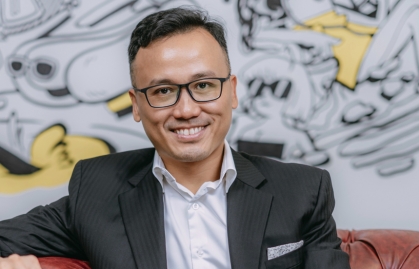 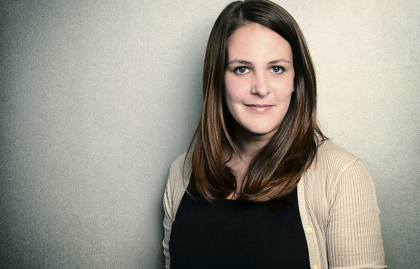