The new scripted series, made in co-production with Arte France, crafted by the Norwegian label follows a series of other original productions, but will soon be distributed globally by Banijay. 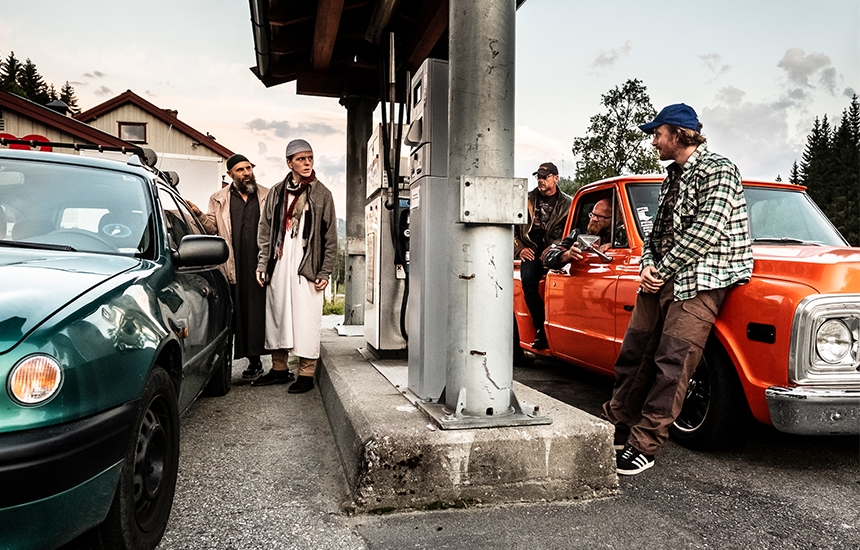 Banijay is set to distribute "Countrymen," a new scripted series from Norwegian label, Rubicon, for public broadcaster NRK, in co-production with Arte France. The project is set to be distributed worldwide by Banijay Rights. “This metaphoric concept will get people talking here in Norway, and also resonate with global audiences,” Anne Bjørnstad, Creative Director at Rubicon said.

One of Norway’s leading drama production companies, Rubicon, is behind a slate of original scripted productions, and recently announced Håkon Briseid has been appointed as CEO, joining early next year.  “This high-quality series has been elevated with Izer Aliu writing and directing, and we are proud to create characters which are so brilliantly portrayed with warmth and humour by our cast,” Bjørnstad said.

Credits include Beforeigners, which is available across HBO Europe territories, and via HBO Max in the U.S. Season two will launch later this year with Paul Kaye, Ann Akin, Jade Anouka, Billy Postlethwaite and Philip Rosch joining the cast. Banijay houses over 50 diverse, award-winning labels across the company’s footprint in the UK, US, Australia, Germany, Benelux, Iberia, Israel, Italy, Poland, Russia, India and across the Nordics.

Countrymen sees four men with suspicious plans move to a farm in the rural Norwegian countryside. Against their will, they end up as the founders of Norway's first halal cheesemaking business. Other credits include coming-of-age story Nach for Discovery Nordic, distributed by Banijay Rights. Rubicon and its creative leaders Eilif Skodvin and Anne Bjørnstad are also behind global success Lillyhammer, and The Councilman, which was adapted for the Dutch market. 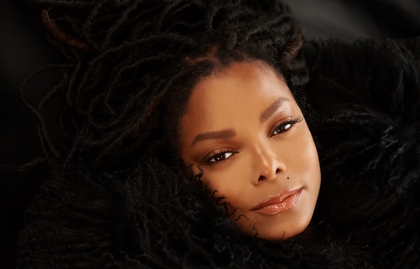 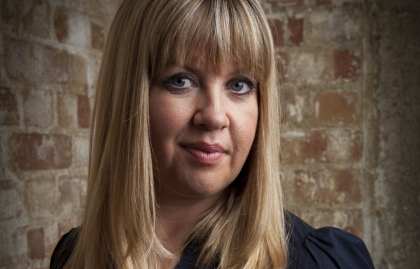 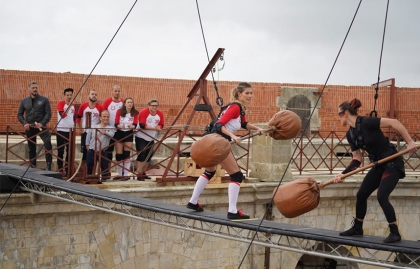 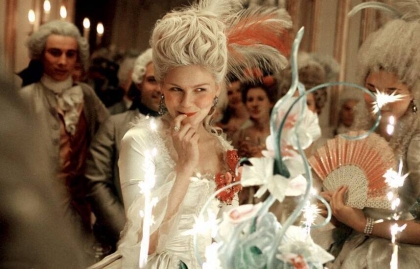 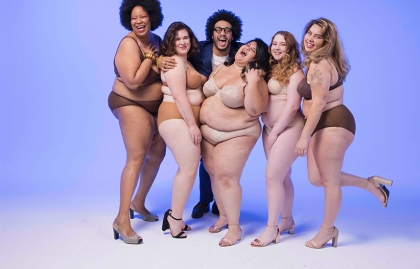 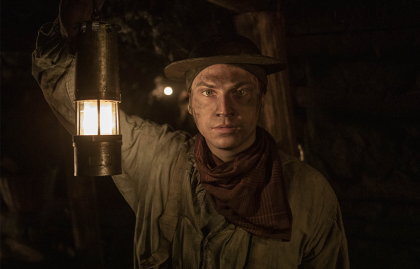 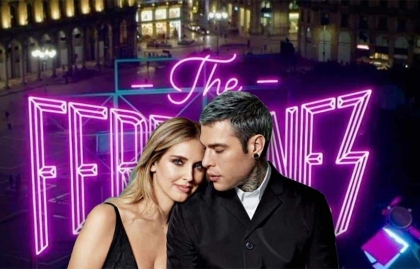 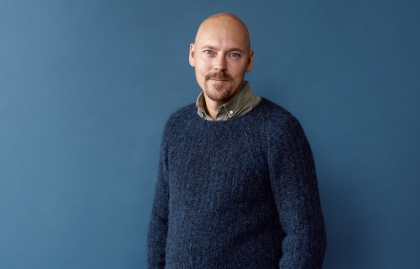 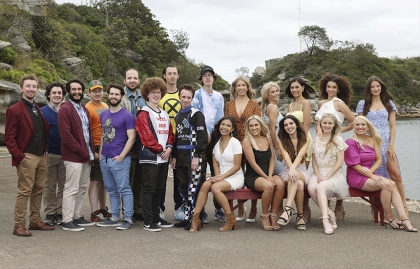