The company reported a revenue of $31.0 billion and an earnings per share (EPS) of 78 cents streamer, as Peacock manages to pick itself up by adding 4 million paid subscribers during the same period, reaching a total of 13 million. 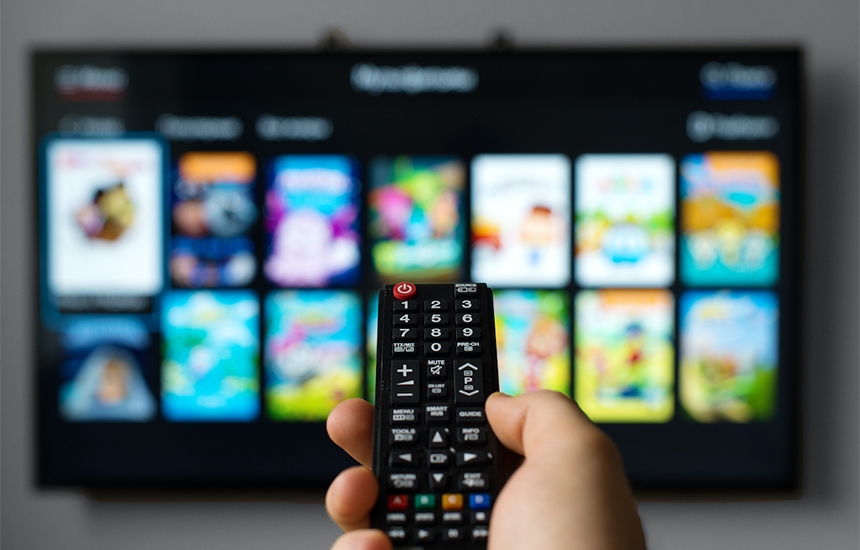 Comcast recently reported its revenue of $31.0 billion and an earnings per share (EPS) of 78 cents, and an increased viewership, mainly attributed to the Olympics and Super Bowl LVI, despite the losses NBCUniversal streaming service Peacock saw of $456 million.The results are released as the streamer reports a recent increase in paid subscriptions in Q1, Comcast CEO Brian Roberts announced on Thursday on the company’s first-quarter earnings call.

“2022 is off to a great start. For the first quarter we reported healthy growth in adjusted EBITDA and adjusted EPS, generated significant free cash flow, and increased our return of capital to shareholders,” Roberts said Thursday. “We also continued to make important organic investments and strategic decisions, highlighted by yesterday’s announcement of our new joint venture with Charter. This partnership demonstrates the benefits of our focus on innovation and enables us to bring entertainment aggregation and streaming products that run off our global technology platform to millions more customers.”

According to Roberts, Peacock revenue grew to $472 million in the quarter, however it technically had an operating loss of $456 million. Peacock’s operating loss was a result of the higher programming and production costs associated with the Super Bowl and the Olympics, Comcast said, though it reported revenue for $472 million. In the prior year, it reported $91 million of revenue and an adjusted loss of $277 million.

Peacock added 4 Million paid subscribers in Q1, for a total of 13 million, reaching 28 million active accounts in total, according to Roberts.The increase comes on the heels of Peacock airing a variety of big sporting events including the Winter Olympics and the Super Bowl. Peacock also had the premiere of “Bel-Air,” the dramatic retelling of “The Fresh Prince of Bel-Air,” which Roberts said was the streamer’s most successful release to date. Last quarter, Peacock had 9 million paid subscribers and a total of 24.5 million active users.

The streamer's operating loss for the quarter of $456 million was a result of the higher programming and production costs associated with the Super Bowl and the Olympics, Comcast said, though it reported revenue for $472 million. In the prior year, it reported $91 million of revenue and an adjusted loss of $277 million. On the earnings call, Comcast CEO and chairman Brian Roberts said the service had 28 million total active subscribers — with a 4 million increase in paid subscribers reaching 13 million.

NBCUniversal’s revenue increased by 46.6% to $10.3 billion quarter over quarter. The media unit still saw a growth of 36.3%, the studios unit went up 15.1%, and theme parks skyrocketed quarter over quarter 151.9% due to the parks operating at a lower capacity due to COVID. It reported $1.56 billion revenue from the various theme parks, which included the opening of the Universal Beijing Resort in China.