Disney+ unveils new promotions for its Disney Plus Day event

The streaming service will offer its first month for $1.99 as opposed to its regular $7.99 per month, and is set to debut various Pixar Animation Studios and Marvel Studios productions, along with other premiers. 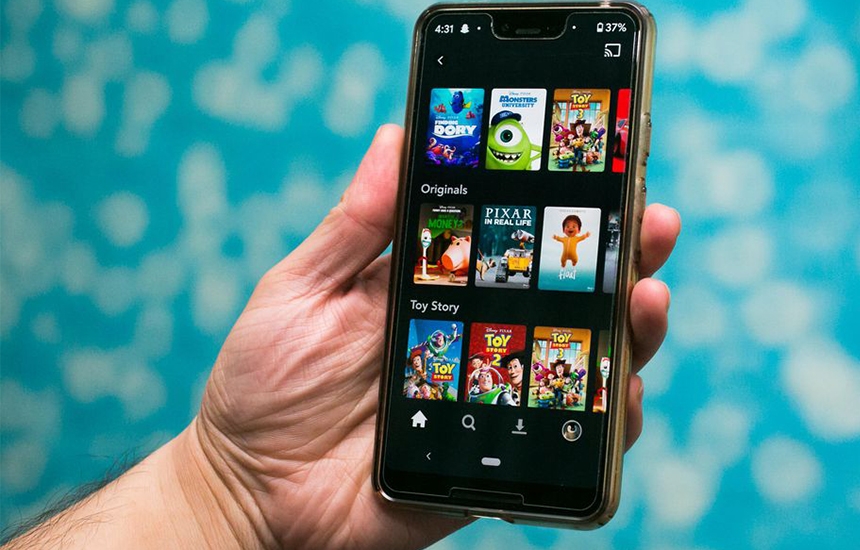 Disney's streaming service, Disney Plus announced its most recent promotions, which include an offering of $1.99 for a customer's forst month. Through a series of deals, event and content releases, the service hopes to continue increasing its subcriber count.

Among the deals: Starting today through Sunday, 14th November, new and eligible returning Disney Plus subscribers can get one month of the service for $1.99 (available in the U.S. and select countries). After the first month, the service goes back to the regular price ($7.99/month in the U.S.) The media conglom is launching a new hub (at disneyplus.com/disneyplusday) where those who qualify for the offer can sign up and find info on other Disney Plus Day events and promotions.

As of 3rd July, Disney Plus had 116 million subscribers worldwide — and the Mouse House is hoping Disney Plus Day, marking the two-year anniversary of its first launch, will crank up direct-to-consumer numbers. Disney is scheduled to report earnings for its fiscal Q4 2021 on Nov. 10; CEO Bob Chapek previously said the company expected Disney Plus subscriber growth to slow in the September quarter.

On 12th Nov, the platform is set to premiere specials from Pixar Animation Studios at 8 a.m. PT and from Marvel Studios at 8:45 a.m. as well as other titles, which include “Shang-Chi and The Legend of The Ten Rings,” “Jungle Cruise,” “Home Sweet Home Alone,” “Olaf Presents,” “Frozen Fever,” “Paperman,” “The Ballad of Nessie,” “Feast,” “Get a Horse!,” “The Little Matchgirl,” “Tick Tock Tale,” “Tangled Ever After,” “Ciao Alberto,” “The Simpsons in Plusaversary!,” “The World According to Jeff Goldblum,” “Under the Helmet: The Legacy of Boba Fett,” “Marvel Studios’ 2021 Disney+ Day Special,” “Entrelazados,” and in international markets, and “Dopesick." 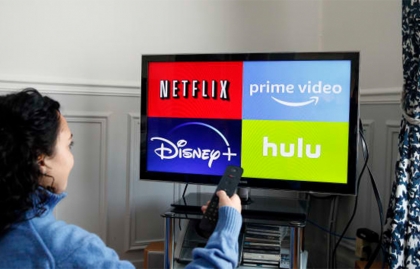 NIELSEN TO MEASURE WEEKLY STREAMING ANALYTICS FOR DISNEY+ AND HULU 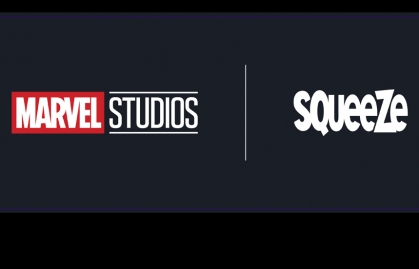 SQUEEZE TO PRODUCE MARVEL STUDIOS' "WHAT IF ...?" ANIMATED SERIES