Non-profit, the platform allows you to view the programming of a dozen local channels through internet-connected devices, from computers to mobiles. 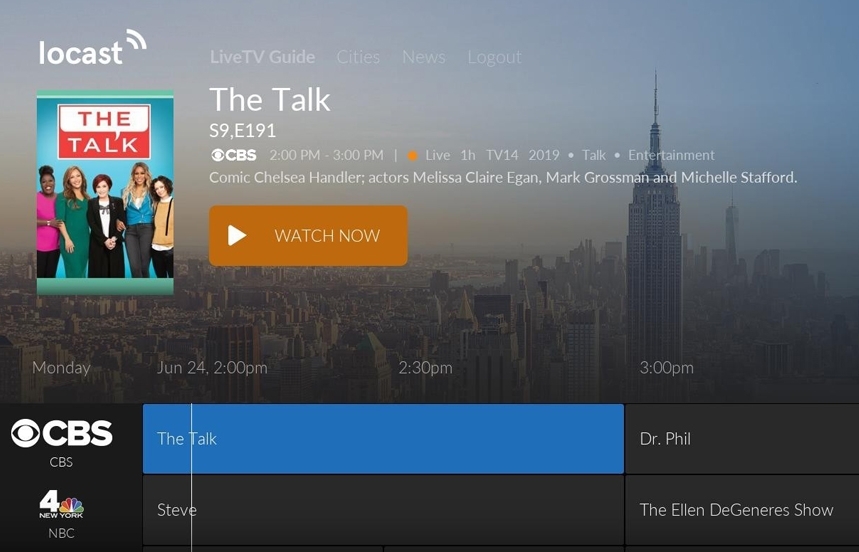 The announcement was made as Puerto Rico prepares to protect its 78 municipalities from COVID-19 and the approaching summer hurricane season.

“Now more than ever, Puerto Ricans will seek emergency updates and disaster information from their local TV news, which delivers critical updates on coronavirus and lockdowns, earthquakes, and hurricanes,” said Locast Founder and Chairman David Goodfriend. “Locast fills the communications gap by delivering local TV channels via the internet to phones, tablets, computers, and media players, even when other types of communications infrastructure are damaged. As long as local TV stations are broadcasting, Locast will be a lifeline to 78 municipalities in Puerto Rico.”

In addition to Puerto Rico, Locast delivers local TV channels via the internet as a public service in 17 U.S. cities and has more than one million users, including people who can’t get local channels through an antenna or can’t afford a pay-TV subscription. The Puerto Rico channel lineup includes popular TV stations such as Telemundo, Univision, WAPA, MegaTV, WIPR public TV, RTVE news from Spain and more.

Locast operates under the Copyright Act of 1976 that allows nonprofit translator services to rebroadcast local stations without receiving a copyright license from the broadcaster. The federal statute (17 U.S.C. 111(a)(5)) states that a nonprofit organization may retransmit a local broadcast signal and even collect a fee to cover the cost of operations. Locast asks viewers to donate as little as $5 per month to help cover operating costs. The donation is voluntary and not required to view local TV channels from Locast. 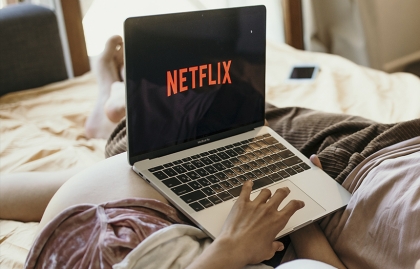 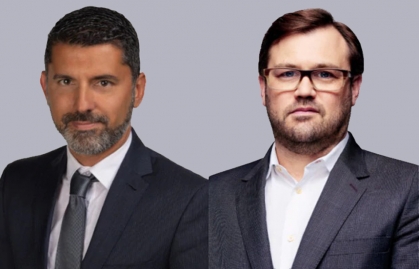 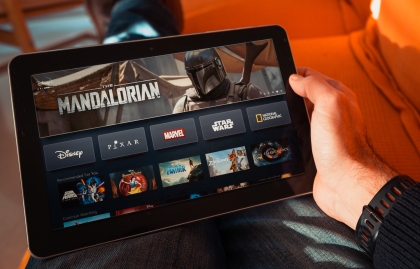 NORDIC STREAMING MARKET IS ABOUT TO HIT 14 MILLION SUBSCRIPTIONS 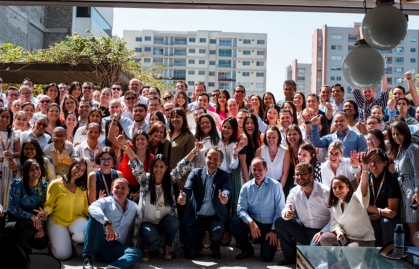 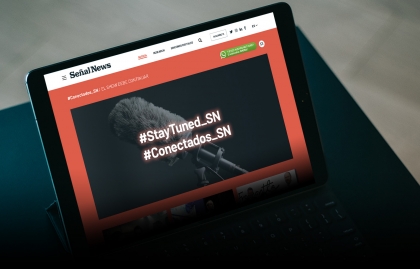 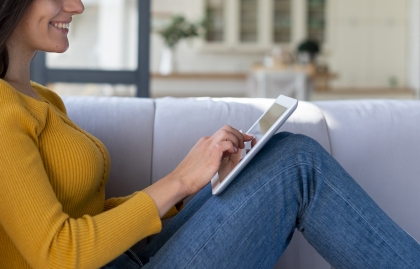