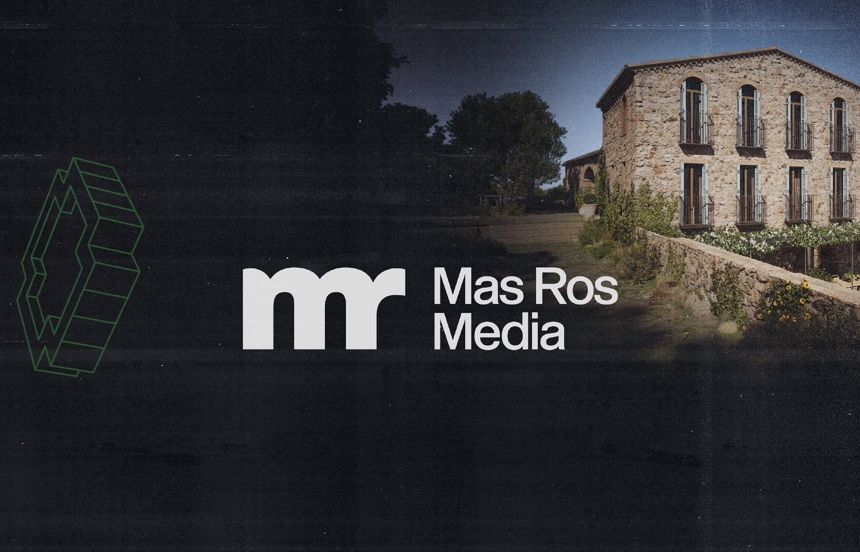 Mas Ros Media will produce fiction, documentaries, reality and film content, but always maintaining its focus on the gaming and esports community, aimed at the general public. Currently developing 16 projects, the company also aims to ensure sustainability at every stage of the production process. With that goal, it has an alliance with Madrid-based Mrs. Greenfilm, a Spanish sustainability consultancy firm for the film-TV industry.

Focusing on the Latino market of the United States, but also Latin America, Spain and Portugal, tapping into venture capital fund backing, Mas Ros Media will self-finance its productions. According to its website, Mas Ros Media will fully fund, produce and sell its content, securing creative control and guarantying a return on investment.

One of the first strategic alliances announced by the Santana-founded startup is the acquisition of FireSports, which ranks as the second esports company in Latin America and Brazil, and the third one in Spain. With 11 million unique users on its Twitch channel, FireSports creates original content in English, Spanish, and Portuguese.

Mas Ros Media also has a stake in La Corte Post, one of Latin America’s most important post-production outfits, whose credits include Netflix’s “Taco Chronicles” and “Luis Miguel: the Series,” and Prime Video’s “Hernán”. Furthermore, it has taken exclusive production rights to content from Reset Media, whose library boasts over 250 formats including “Star Academy.”

The new venture’s creative hub headquarters will be based out of Mas Ros Finca, a masía or traditional family farmstead located in the heart of Catalunya, Spain. The space carries a rich history that dates back to the XVII century and is currently being restored through highly sustainable certified processes.

“For seven decades television was a monopoly. In 2007, with the entry of Netflix, there was a disruption: see content where, when and at the time you want. Now there is another new and powerful industry, that of gamers, who are those who directly want to be part of the content, interact in real time. We are going to produce content for them and their environment,”  Santana explained in dialogue with Infobae. 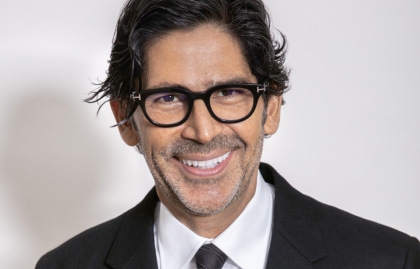 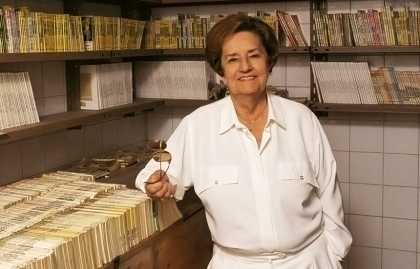 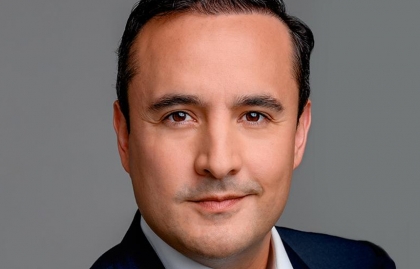 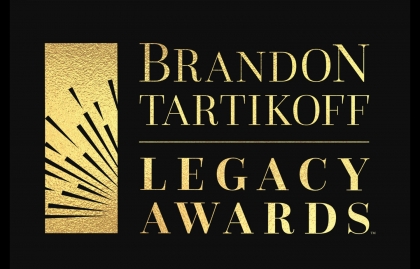