MEMORYSCAPES: THE NEW PLATFORM OF THE PRIVATE CINEMA IN ITALY

It is a project dedicated to the private audiovisual heritage of the last century made up of a series of thematic itineraries that portray a lost Italy rescued in the images of various filmmakers. 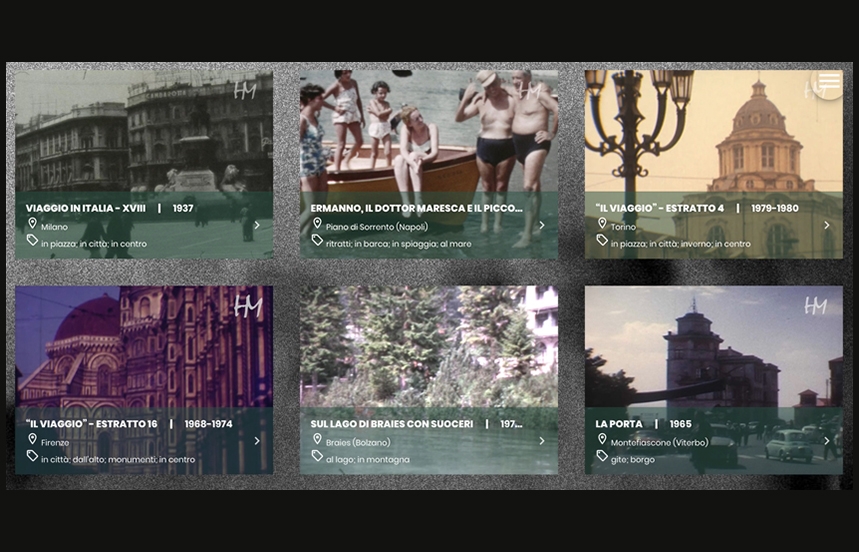 Memoryscapes is a new digital platform dedicated to the private audiovisual heritage of Italy in the last century, promoted by Home Movies and Archivio Nazionale del Film di Famiglia di Bologna. The Project is made up of thematic and chronological itineraries where you can explore landscapes, paths, faces, gestures, and objects of the country's memory.

Through simple and immediate navigation based on a search for years, themes and places, Memoryscapes allows users to travel through time and space in an Italy lost and rescued by various filmmakers.

The first series launched is "Lungo la via Emilia", which offers an experimental and narrative use of the archive contents by accessing the themes present in the films, the geography of the places filmed, the chronology and the authors. A journey through time and space, from the Appennini to the Po, from the cities to the plains and the sea. Each clip constitutes a microhistory and, at the same time, becomes a unique piece of a mosaic of infinite and freely composed stories.

The second series of Memoryscapes is "Cartoline italiane", a journey through the Bel Paese in the images of the Italians who filmed their landscapes, cities and towns.

The new platform offers over a thousand short films in its first two series, which are the result of long research, selection, description, digitization, and video editing of Super8, 8mm, 16mm, and 9.5mm movies shot between the decades of 1920 and 1980 of the 20th century. 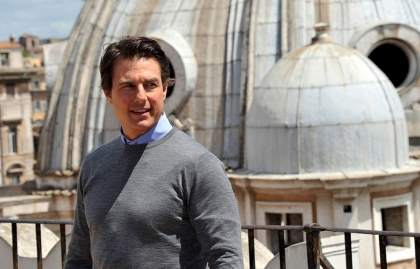 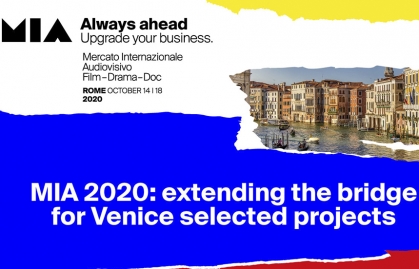 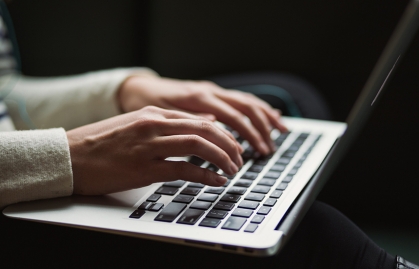 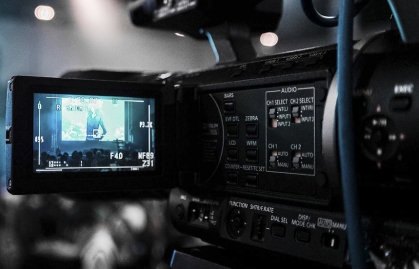 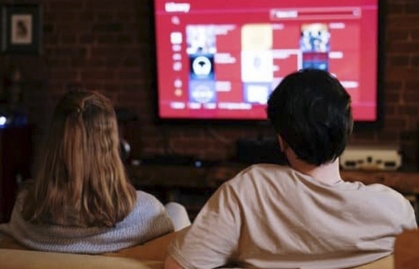 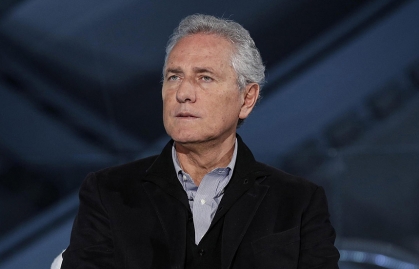 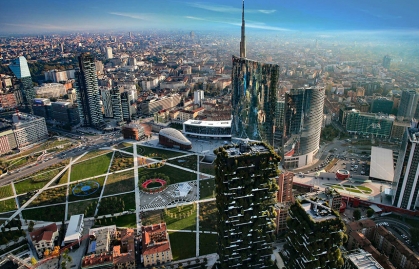 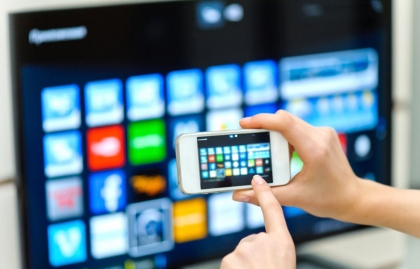 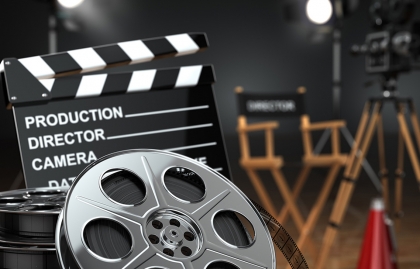 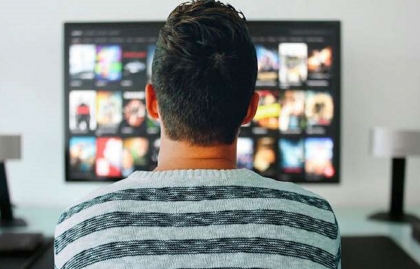 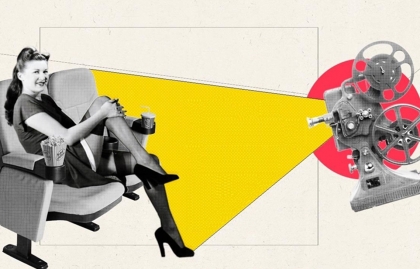