Starting in October, Brazil's largest streaming platform will offer a vast catalog of classic and original content on demand, in addition to seven linear channels for subscribers from more than 20 countries. 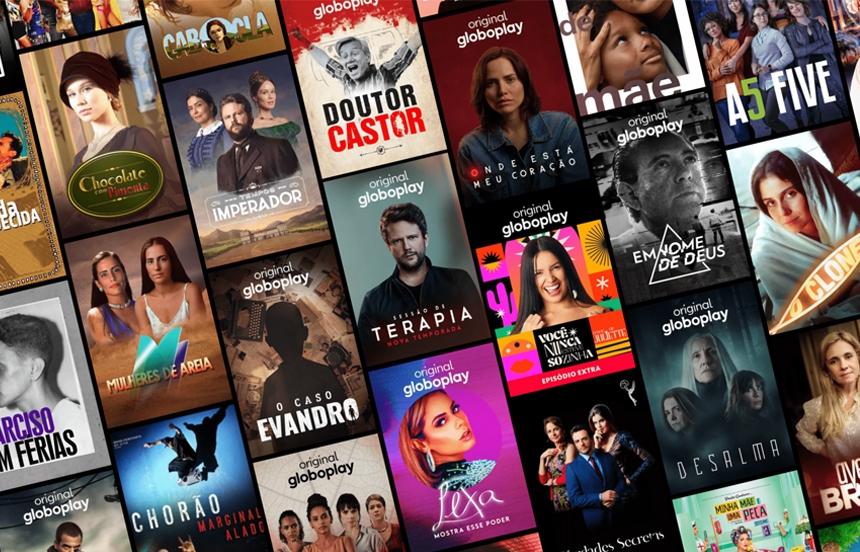 Globoplay announces its arrival in the European and Canadian markets on October 14th. The offering will contemplate an extensive portfolio of on demand contents such as telenovelas, original series, Brazilian films, in addition to live contents, such as journalism and sports, through broadcasting of seven linear channels - TV Globo, Multishow, GloboNews, GNT, Viva, SporTV and Premiere.

Globoplay promises to offer a new consumer experience of Globo contents and will be available to more than 20 countries, such as Germany, Spain, France, Italy, Portugal, United Kingdom and Switzerland.

The expansion is part of the consolidation strategy of the Globoplay brand as the largest Brazilian streaming platform and increases its relevance in the international scenario. In Brazil, operations started in 2015. Now the first internationalization step of the product took place in the beginning of 2020, when the platform was launched in the United States.

"We are very happy for expanding Globoplay's frontiers to new territories. Now, more experienced, we have taken a new step with the business in Europe and Canada. Globo streaming offers a universe of possibilities to subscribers through films, telenovelas, original series and many other incredible products present in the platform," celebrates Raphael Corrêa Netto, Globo's International Business director. "From here on, we will be even closer to our audience, who could watch any content whenever and wherever they want through Globoplay," he completes. 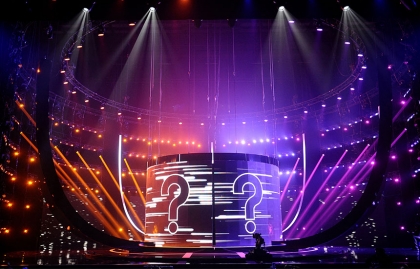