Netflix estimates its ad-tier would grow to over 40 million unique viewers by the third quarter of 2023, with 13.3 million from the United States. 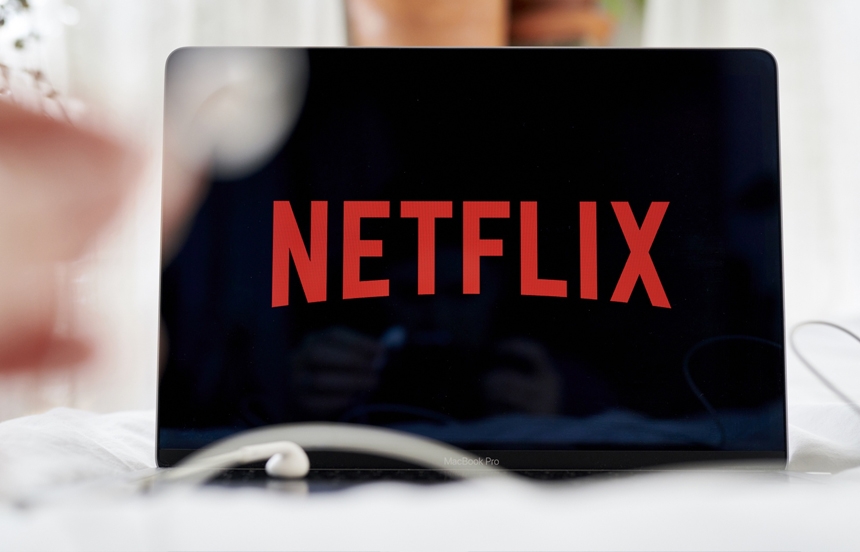 In preliminary projections, Netflix told ad executives it expects to have 4.4 million unique viewers worldwide on its ad-version at the end of this year, with 1.1 million coming from the United States, The Wall Street Journal revealed. The company estimated that would grow to over 40 million unique viewers by the third quarter of 2023, with 13.3 million from the United States.

Netflix’s projections for advertisers covered a dozen launch markets, including Brazil, Mexico, Japan, UK, France, Germany, Korea, Spain, Italy, Australia, and Canada. The streamer shared a metric called “projected unique viewers,” which is expected to be higher than the number of subscribers for the advertising-supported Netflix tier, since more than one person in a subscribing household will likely be able to watch the service.

"We are still in the early days of deciding how to launch a lower priced, ad supported tier and no decisions have been made,”  a Netflix spokesperson said in a statement. The streaming company continues to evaluate the potential demand for the ad-supported plan, and its forecasts for subscriptions and viewers could change over time, according to people familiar with the matter.

A couple of weeks ago, some buyers indicated Netflix intends to launch its ad-supported version on November 1. Furthermore, apparently Netflix is looking to charge brands premium prices to advertise on its upcoming ad-supported product. In fact, according to The Wall Street Journal, executives from Netflix and Microsoft, which is supplying the technology to facilitate the placement of video ads on Netflix, met with some ad buyers, and they are willing to charge advertisers roughly US$65 for reaching 1.000 viewers.

The total ad-load for TV shows would be roughly four minutes per hour of programming, which is much less than traditional linear television ads, and that ads would pre-roll before movies. The streaming platform will also allow brands to target viewers watching specific genres of shows, those in the Top 10 most-viewed shows, or target ads based on country.

Furthermore, some reports noted that Netflix may be considering pricing its new advertising-supported tier at US$7 or US$9 a month, half as much as its current most-popular plan, the Standard, which costs US$15.49 monthly with no commercials.