Producers Picture Perfect Federation and Federation Entertainment have teamed up to adapt Allison Pataki's novels into a series for the streaming platform. 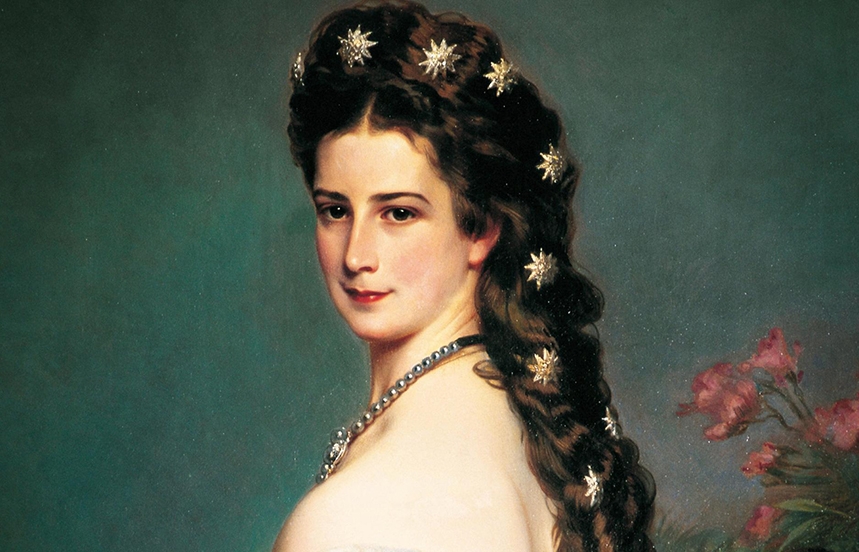 Amy Jenkins, creator of the BBC series "This Life" and writer of "The Crown" is in charge of this project. Allison Pataki will also be executive producer on the television series alongside Michael Shamber.

The television series will run from 1853 to World War I and will tell the story of one of Europe's most powerful royal families from Sissi's point of view: a charismatic figure, with free thought and a true rebellious spirit.

Filming start date and an estimated launch date on Netflix have not been set yet.