Paramount Global is considering discontinuing its Showtime streaming service and migrating its slate of premium content into its flagship streamer, Paramount+. 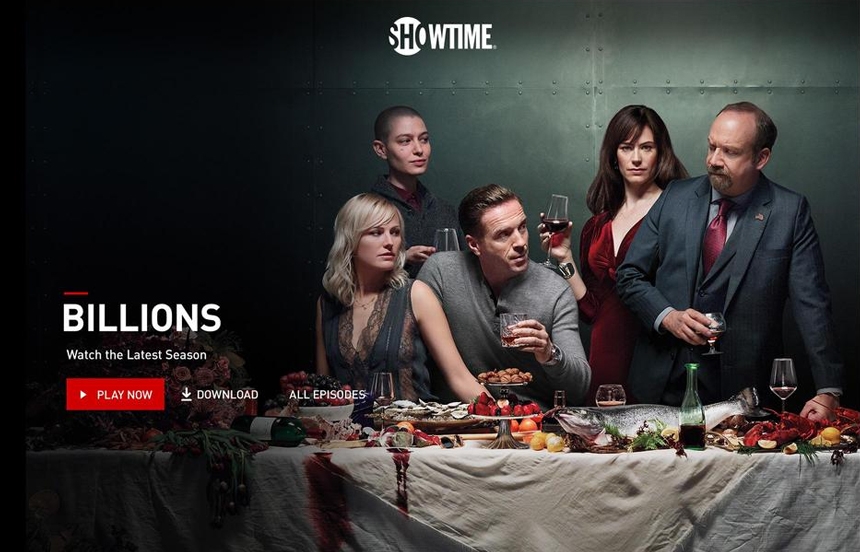 Paramount Global is considering discontinuing its Showtime streaming service and migrating its slate of premium content into its flagship streamer, Paramount+, people familiar with the situation told The Wall Street Journal. The company has “broached the idea” of shuttering Showtime in talks with “at least one major pay TV partner,”  the report says.

Although there were no official announcements from the company of any change regarding the Showtime brand, sources close to the matter confirmed that the group is interested in the idea of combining Paramount+ and Showtime as part of long-term discussions with distributors.

“We are always exploring options to maximize the value of our content investment by giving consumers access to great Paramount content through an array of services and platforms,”  a company’s spokesperson said in a statement, without directly addressing the question of whether Showtime will continue to exist long-term as a separate service.

The Wall Street Journal report comes less than a month after Paramount combined Paramount+ and Showtime into a single, merged service, letting subscribers access content from both streamers in one place, and offering discounts of up to 33% on the bundle. Nevertheless, both Showtime and Paramount+ are still offered as stand-alone services outside of the bundle: Showtime’s stand-alone service currently costs US$10.99 a month, while Paramount+ costs US$4.99 a month with ads or US$9.99 without them.