ViacomCBS will add live sports in Latin America for the first time with the broadcast of the English Premier League in Mexico, Costa Rica, El Salvador, Guatemala, Honduras, Nicaragua, and Panama through Paramount+ 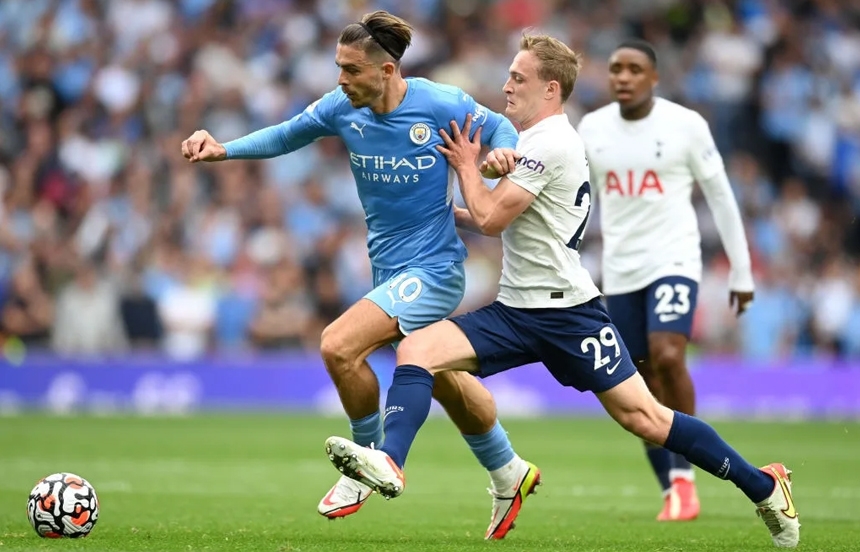 ViacomCBS will add live sports in Latin America for the first time with the transmission of the English Premier League in Mexico, Costa Rica, El Salvador, Guatemala, Honduras, Nicaragua, and Panama through Paramount+, the new exclusive home of this soccer tournament in these territories. The three-year deal also includes rights on a non-exclusive basis in Belize and the Dominican Republic.

Paramount+ subscribers in these markets will have access to 380 live matches played each season, along with a content feed featuring 24/7 coverage of the competition and exclusive content offering an inside look at the club and players.

"We know audiences around the world are passionate about sports, and especially about football. This partnership with the Premier League brings exclusive content directly to those fans, live for the first time on Paramount+ in Mexico and Central America. Live sports are an important differentiator for our streaming service, and as we've seen in the United States and Australia, we are confident this will drive subscriber growth as we continue to offer the best mix of entertainment and now live sports,"  added Raffaele Annecchino, President and CEO of ViacomCBS Networks International. 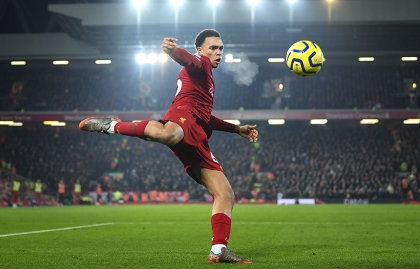 Has the European football market finally recovered from the pandemic?