Although the app was rated third in Apple Store rankings after Zoom and Tiktok, and surpassed HBO Now's 45,000 initial downloads, it only reached 7.5% of Disney+'s 4 million downloads during its debut. 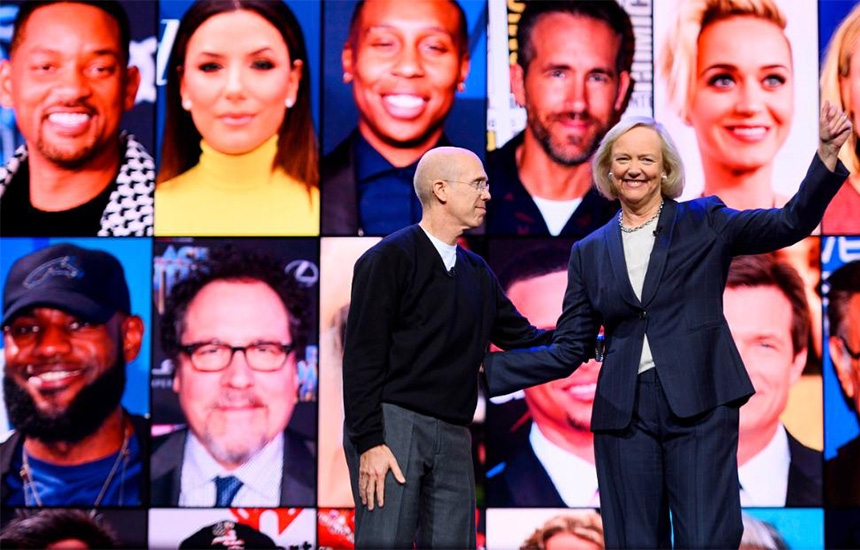 Jeffrey Katzenberg’s mobile-only streaming service, Quibi received 300,000 downloads during the first 24 hours of its 6 April launch. Although the app managed to rank third in the Apple Store chart behind Zoom and Tiktok and surpassed HBO Now’s 45,000 initial downloads in April 2015, the number of downloads equates to only 7.5% of SVOD app Disney+’s debut downloads last November.

Sensor Tower Head of Mobile Insights, Randy Nelson admitted that Quibi’s release figures were “bolstered by a lengthy pre-order period, effectively front-loading a significant number of downloads into its launch day." Although Quibi’s service isn’t up to par with Disney+ and isn’t offered across multiple devices, it offers a 90-day trial as opposed to most other with 7 and 30-day trials. While Disney+ benefited from a large collection of brand-name movie and TV titles, including "Star Wars," Pixar, Marvel and Disney films, as well as 30 seasons of “The Simpsons” along with originals like “The Mandalorian,” Quibi offers original content, with 50 titles ranging from movies in chapter to big-budgeted scripted series and reality shows, all of which is optimized for mobile viewing in both, portrait and landscape using a feature called “Turnstyle.”

One of the app’s originals, “Memory Hole,” hosted by Will Arnett of “Arrested Development” and “Bojack Horseman” fame, has been accused of copying both, the style and title of a show created by art collective “Everything Is Terrible!” in 2014. Although critical of Quibi, co-founder of “EIT!,” Dimitri Simakis said that “this is a multi-billion dollar company, and what do we have – we have so little to fight back with. It’s impossible not to compare.” 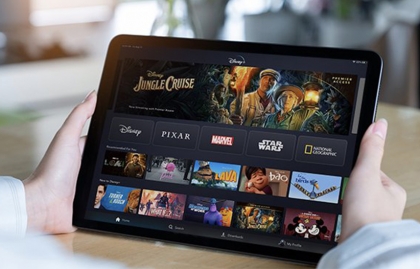