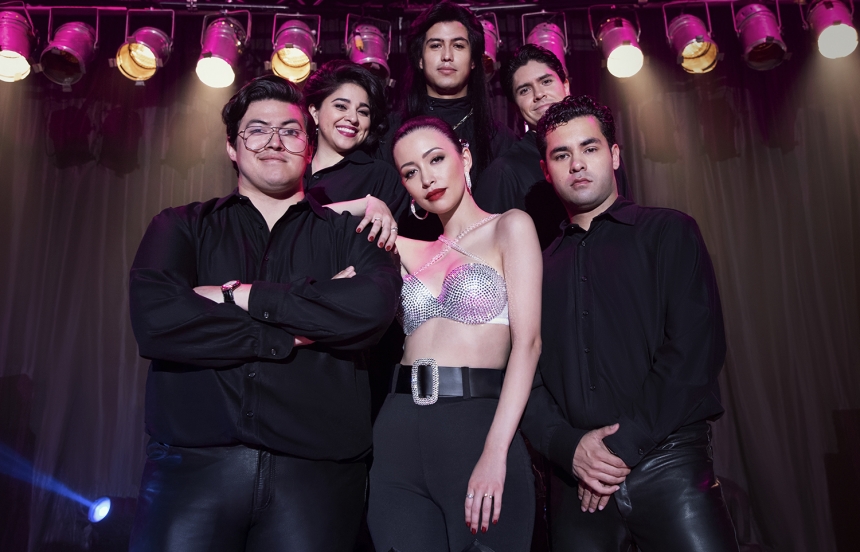 Ahead of part two of the series, Netflix announced that "Selena: The Series" had a huge impact on the platform last December. 25 million households around the world sang “Como la flor” along with part one in the first four weeks after it premiered in December. The series reached the Top 10 list in 23 countries - including the U.S., Mexico, Argentina, Colombia and Peru - and spent 26 consecutive days on the Top 10 list in Mexico. Half of the fans came from the U.S., where it spent its first week in the #1 spot on the Top 10 list.

The Selena excitement extended far beyond Netflix. On Spotify, her music streams skyrocketed 260% during the launch of "Selena: The Series". Selena’s listeners also increased by 90% during the same period, reaching 5 million monthly listeners. The day before the series’ release, fans also broke the Guinness World Record for the largest number of videos of people lip-syncing to the same song (“Como La Flor,” by Selena y los Dinos) uploaded to TikTok in one hour, as part of the #TodosComoLaFlor challenge.

On Google, global search interest for Selena increased 1600% around the series’ launch. In 2020, Selena was the third-most Googled woman in Latin or Spanish music worldwide.

In addition to Selena soon receiving the Grammy Lifetime Achievement Award this year, Netflix will continue her journey through the Tejano music world on screen. Learning how to handle her newfound success, fans will get to see how Selena balances family, love, and a burgeoning career. Part 2 of "Selena: The Series" chronicles the years of hard work and sacrifice the Quintanilla family navigate together as she becomes the most successful female Latin artist of all time. The highly anticipated conclusion of this two-part series premieres globally on May 14.