The merger will allow WarnerMedia and Discovery to join forces, leap over ViacomCBS, and close the gap with Disney in the increasingly competitive battle for audience demand. 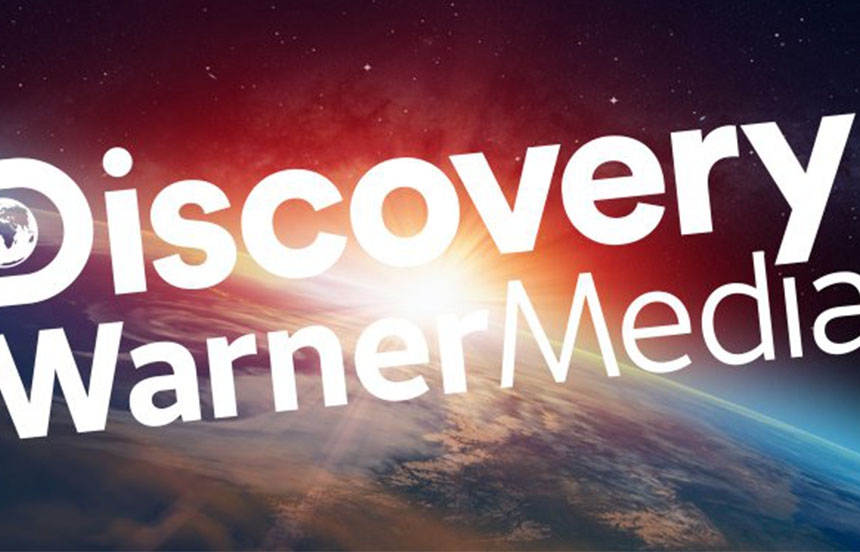 As the dust settles on the year’s biggest media merger news, Parrot Analytics has taken a look at how the future WarnerMedia-Discovery combined company will stack up against the competition in the race for audience demand and consumer attention. 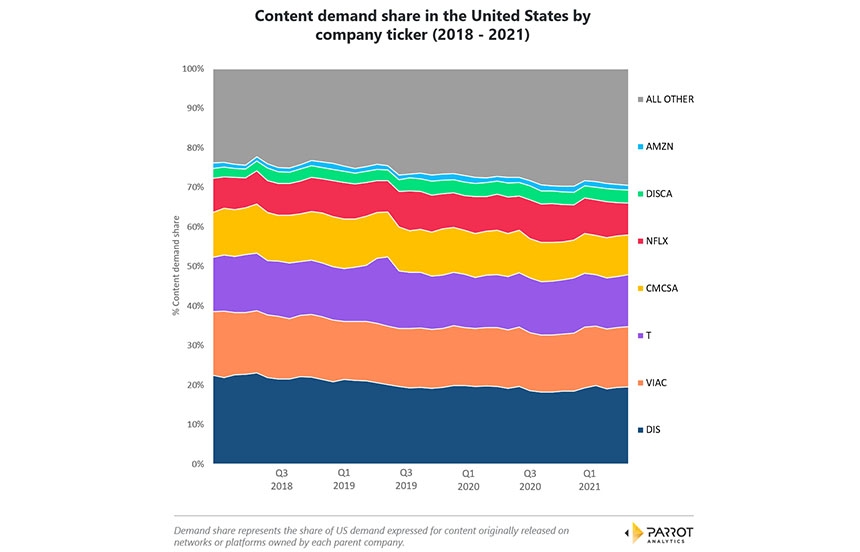 The total demand for content originally available on a Disney property was the largest of all corporate demand shares. Disney has consistently had the lead in this race. In this scenario, Disney held a 4.3% share advantage over second-place ViacomCBS for the last month of available data. AT&T (WarnerMedia) was in third place - ahead of Comcast - while Discovery was in a distant sixth.

The new WarnerMedia-Discovery entity is poised to be in second place (16.4%) behind only Disney (19.6%) in US cross-platform audience demand. This pushes Disney’s lead over the competition down to just 3.2%. ViacomCBS (15.3%) had been in second place before the merger was announced, but is now relegated to third. No other company comes within 5% of ViacomCBS. 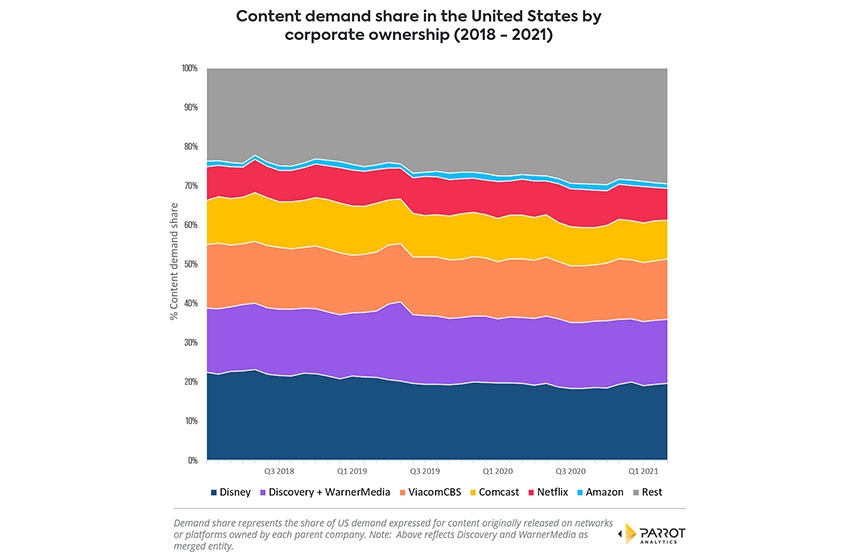 While the merger makes tons of sense from a cultural standpoint, more importantly, it will allow WarnerMedia and Discovery to join forces, leap over ViacomCBS, and close the gap with Disney in the increasingly competitive battle for audience demand and consumer attention in the United States and around the world. 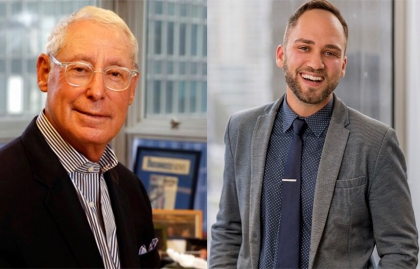 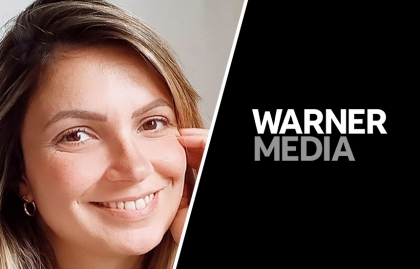 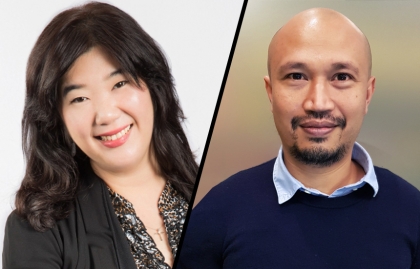 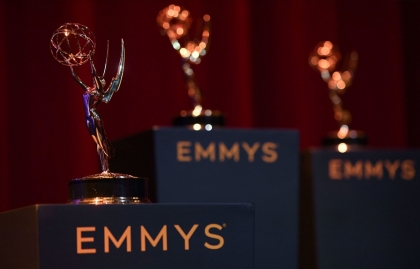 HOW IS THE STREAMING ERA IMPACTING THE EMMY NOMINATIONS?