Italian pubcaster’s distributor unveils new movie line-up for North America market including "They Call Me Jeeg" and "The Hidden Child". 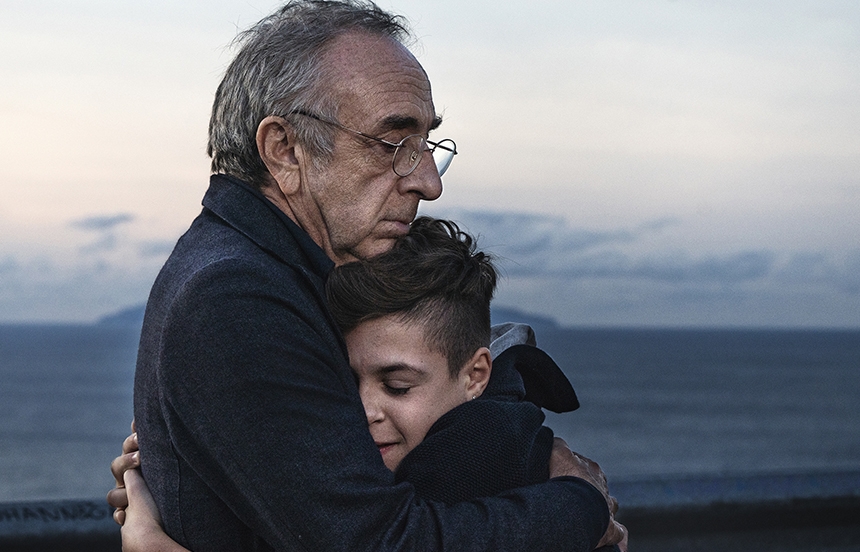 Rai Com unveils the latest titles for the digital American Film Market from November 1st to 5th. The line-up includes high-quality films by the directors of some of the most successful Italian movies at the box-office.

After the success of "They Call Me Jeeg" (2015), Gabriele Mainetti comes back to the big screen with "Freaks Out", presented In Competition at the 78th Venice Film Festival. Set in bombarded Rome in 1943, the film tells the story of Matilde, Cencio, Fulvio, and Mario, who live like siblings in a circus managed by Israel, their boss, but most of all a father figure to them. While looking for an escape route to get as far away from the conflict, Israel mysteriously disappears leaving the four characters by themselves, with no perspective.

Closing movie of the 78th edition of the Venice Film Festival, "The Hidden Child", directed by Roberto Andò, is the story of Ciro, a young boy, who finds shelter in the apartment of an elderly man, Gabriele, a quiet and educated piano teacher. The local criminal organization is targeting Ciro because he is responsible for pickpocketing the main criminal boss’ mother. The relationship between Ciro and Gabriele seems conflicting at first. If the boy has a wildly fierce and impetuous nature, the man is a solitary soul who hides frustrations and secret passions. The two try to get along with each other and, in the end, Gabriele will have to make tough decisions to free the boy and himself as well.

Presented in Competition at the 74 Locarno Film Festival "Yaya & Lennie - The Walking Liberty", directed by Alessandro Rak, is an animated tale set in a post-apocalyptic world with a stunningly unique visual style. The world has come to an end. Nature has taken back possession of the planet, covering it in a blanket of jungle. A new society, the "Institution", is attempting to thrive from the ruins of the old world and strives to reinstate a sense of order. But not everybody accepts to succumb to a process of civilization. The protagonists of the story, Yaya and Lennie, the free spirits of the jungle, are striving to find their place in the world. Yaya is an intelligent 15-year-old girl of mixed ethnicity with an uncouth character who takes care of Lennie, a big and tall man in his twenties with a mental disability.

International acclaimed actress Valeria Golino is the protagonist of "Blue Eyes", a thriller film shot in a nocturnal and evocative Rome and directed by Michela Cescon. She's an ordinary woman and a mysterious robber beyond suspicion. A police officer who is on her trail asks for the help of a Parisian friend known as “The Frenchman”, notorious for having solved apparently impossible cases. The chase becomes a challenging game with unforeseeable consequences.

"Notes From a Woman Salesman" is a costume drama movie directed by Fabio Resinaro, known for his Italian Box-Office success "Mine" (2016). The film is set in Milan in 1978, when the social and political situation, but the Italian dolce vita is still alive. On the background of an intricate net of criminal organizations, secret services, militant left-winged Red Brigades and kidnappings, the protagonist Bravo spends his time in luxury clubs and illegal gambling. He is an “entrepreneur”: he sells women. Until the day he meets Carla and his life changes for the worst. 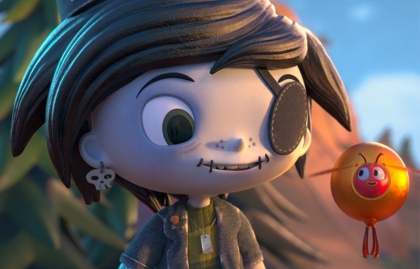 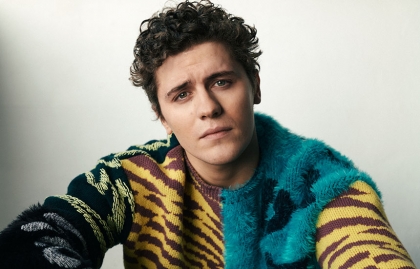 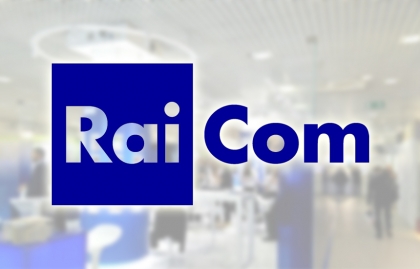 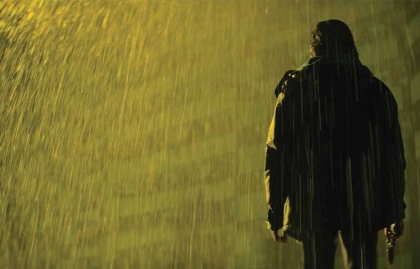 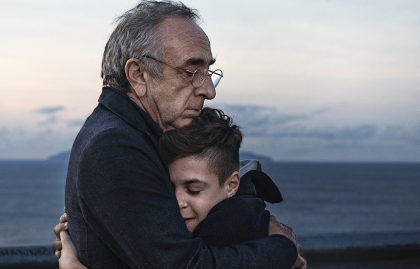 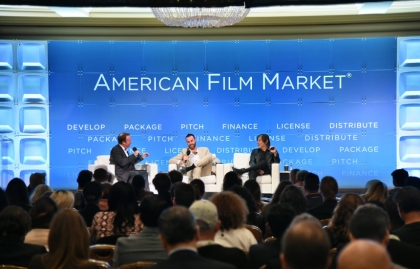 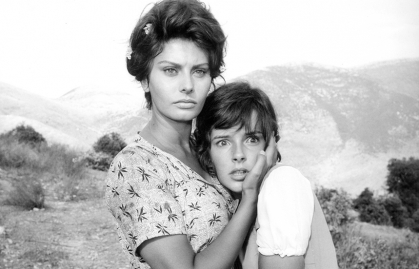 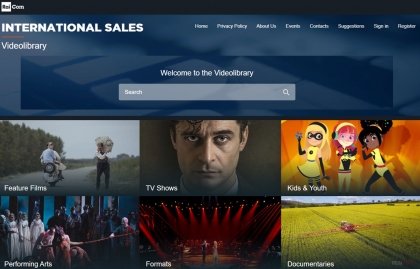 RAI LAUNCHES ITS SLATE THROUGH A NEW DIGITAL DISTRIBUTION PLATFORM