BBC Studios’ flagship content and customer event will return as an in-person experience in February 27-28, 2023, with a fresh focus on upstream creative projects. The event will relocate to London following nine years in Liverpool. 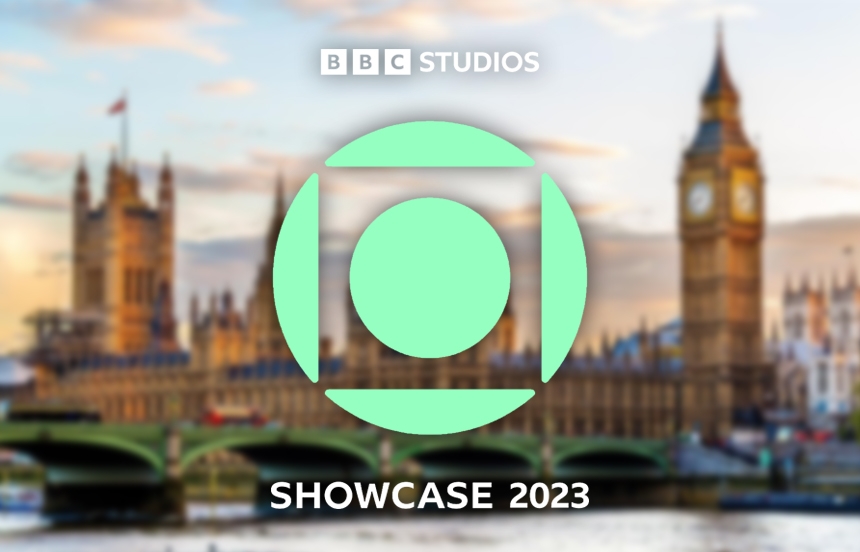 BBC Studios announced its flagship content and customer event will return as an in-person experience in 2023 with a fresh focus on upstream creative projects from across its range of production houses, labels and partners. Taking place on February 27-28, BBC Studios Showcase will relocate to London following nine years in Liverpool.

“As the market, and our own business changes, so does Showcase. Expect to see our offer to customers evolve from a content juggernaut to a series of highly curated match-making opportunities that brings our most valued partners, producers and programmes together so the richest conversations can take place,”  said Rebecca Glashow, CEO of Global Distribution at BBC Studios.

Ralph Lee, CEO of BBC Studios Productions, added: “Reconnecting with customers for those early co-pro and pre-sales conversations was invaluable to our producers at the recent Natural History, Science and Docs Days and we are looking forward to doing the same thing across the whole range of our content at Showcase.”

The BBC’s Showcase began its life in the Old Ship in Brighton in 1976 when 25 European buyers squeezed into the old seafront hotel to watch classic BBC shows like “Fawlty Towers,” “The Good Life” and “Doctor Who.” During the 1980s, the event moved around Sussex, Bournemouth, Edinburgh, Bristol, Stratford-Upon-Avon and Harrogate before returning to Brighton and then, in 2012, finding a new home at Liverpool’s ACC. The last two Showcases were virtual.

Alongside the new look Showcase, BBC Studios will maximize its global network of local experts, from Los Angeles to Beijing, to bring content to customers in ways and times that best suit them throughout the year. The BBC Studios’ International Production & Formats teams will also be at BBC Studios’ Showcase and will present their newest slate of launches to global partners, sharing fresh ideas and key successes from around the world. 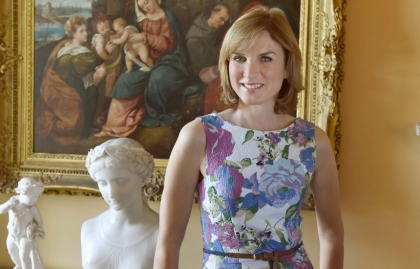 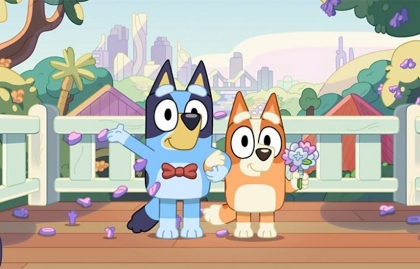 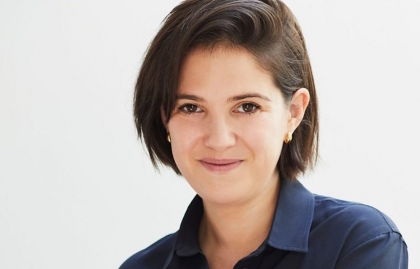