The French distributor has acquired the prestige movies "Little man Tom" and "An ordinary mother" and it will present the titles at the 2021 Berlinale next week. 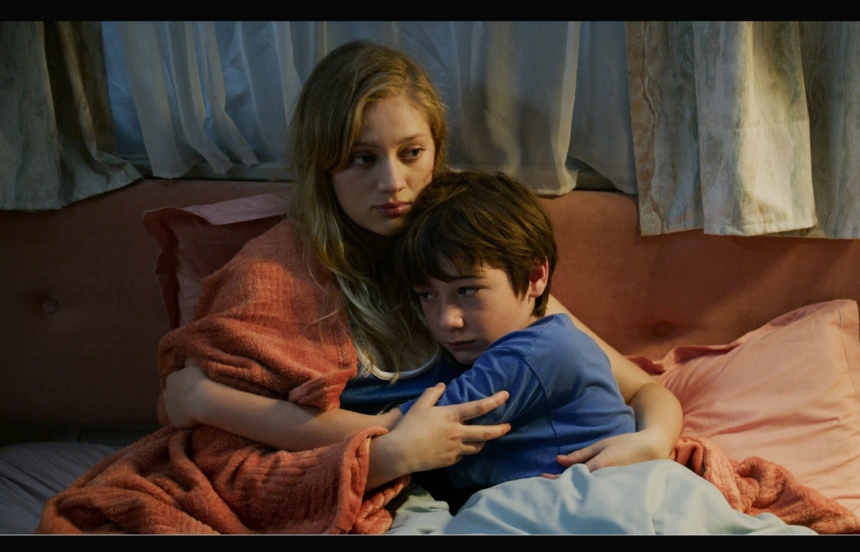 From an adaptation of the novel "Tom petit Tom tout petit homme Tom" from Barbara Constantine, this film talks about Tom, 11 years old. He lives in a trailer on the edge of the woods with Joss, his young mother. The two of them support each ofther and show unwavering optimism. While Joss is away working small jobs, Tom keeps himself occupied. Then one day Samy, a young man fresh out of prison, breaks into their home and their lives and disrupts the equilibrium. France tv distribution will be working with Move Movie on the international distribution of the motion picture and The film "Little man Tom" will be released in theaters in 2021.

This drama film stars Nadia Tereszkiewicz (Possessions, Only the Animals, Persona non Grata), in the role of Joss, and Félix Maritaud (Lux Aeterna, Sauvage, 120BPM Beats per Minute) as Samy.  After winning the Françoise Sagan award in 2011, novelist Fabienne Berthaud wasted no time in getting behind the camera. Following in the footsteps of Lily sometimes, Sky and A Bigger World comes her fifth feature as a director.

France tv distribution is also distributing "An ordinary mother", Sylvie Audcoeur's first feature film, produced by Incognita Films et Tripode Productions. It's the story of a mother, Aline, played by Karin Viard (The Perfect Nanny, Jealous, Poliss), who has never managed to get closure after her 17-year-old son was killed in a street fight. So, after running into his assailant on accident, right after his release from prison, she decides to cook up a plan to avenge her son. But as she gets to know the young man better, Aline's determination begins to wane. Shooting is currently in progress and the film will be released in theaters in 2022. 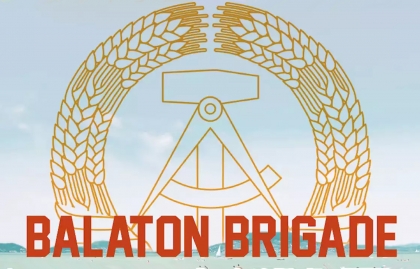 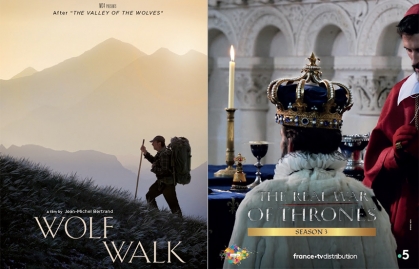 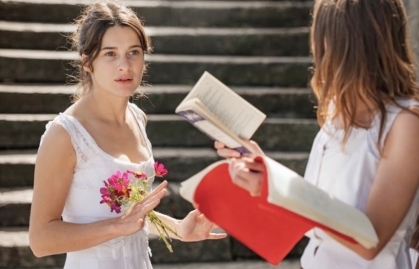