GLOBO PROMOTES SUPER PITCHING FOR “A LIFE WORTH LIVING” DRAMA

The company will open the session schedule for the next edition of Virtual Screenings next September 15 with an event which will feature the participation of Rosane Svartman, author of the telenovela, and Paula Venturim, Sales Executive of Globo. 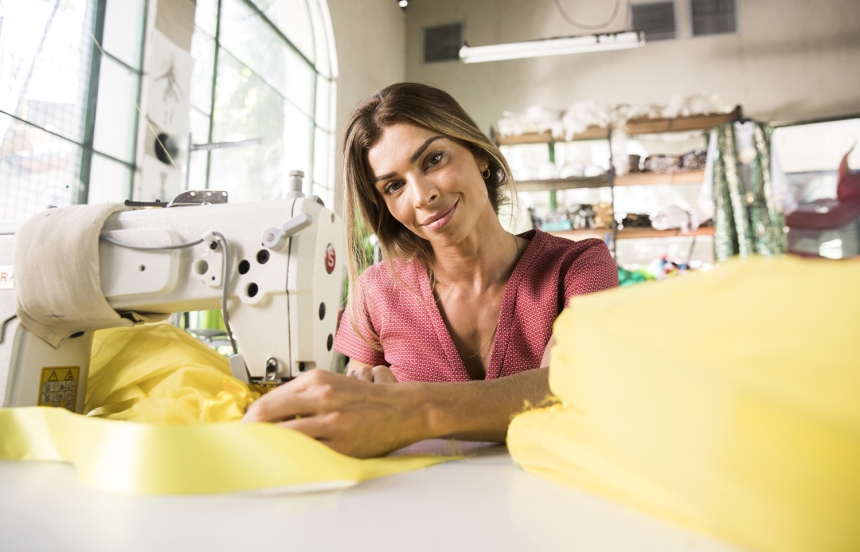 Globo will open the session schedule for the next edition of Virtual Screenings next September 15 with “Super Pitching: A Life Worth Living”. The event will feature the special participation of Rosane Svartman, author of the telenovela, and Paula Venturim, Sales Executive of Globo, for a real dip in one of the company’s big hits telenovelas. During the chat, the main key success factors of the product will be presented, which made the telenovela have the highest rating index at the time it was shown in Brazil since 2015.

Written by Rosane Svartman and Paulo Halm - duo who is also responsible for the success "Total Dreamer" - this exciting drama, which talks about the value of life, was so successful in Brazil that the authors wrote extra scenes for the replay of their last chapter, something unprecedented for Globo.

The telenovela was recently licensed to Grupo Albavisión channels in Paraguay, Peru, Dominican Republic, Nicaragua, and Honduras, and is currently on air in Portugal. In the country, it’s often the leader in its time slot and even one of the most watched programs on pay TV.

The plot of “A Life Worth Living” revolves around Paloma (Grazi Mazzafera), a seamstress and mother of three kids, who had her exam mistakenly changed by a patient with a terminal illness and thinks she is only six months of life. When the mistake is undone, she decides to change her life and go in search of Alberto (Antonio Fagundes), the businessman who is really on the verge of death. Having a passion for literature as something that moves them, both build a friendship capable of giving a new meaning to their lives, restoring the pleasure of living.

Tags
A Life Worth Living GLOBO