GLOBO'S "ORPHANS OF A NATION", FINALIST AT THE SEOUL INTERNATIONAL DRAMA AWARDS

Competing with productions from Colombia, China, Philippines and Turkey, ‘Orphans of a Nation’ is Brazil’s only representative at the awards. The soap opera was shown during the month of April on TV Globo. 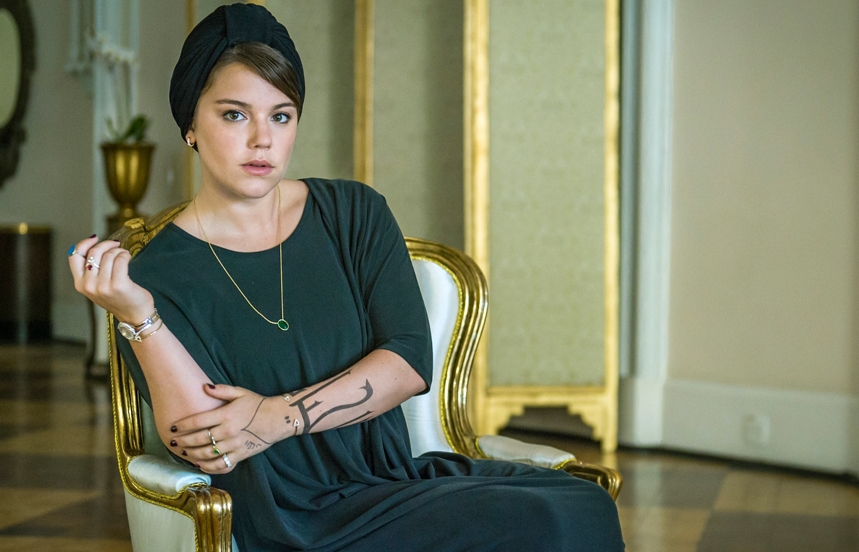 The telenovela Globo's "Orphans of a Nation", by Thelma Guedes and Duca Rachid, and artistic direction by Gustavo Fernández, is a finalist in the Serial Drama category at Seoul International Drama Awards.

The award, which is in its 15th edition, elects the best international television productions in the categories Serial Drama, TV Movie, Mini-Series and Short Form. There’s also the Grand Prize which rewards the most outstanding work originality and popularity among all other categories. This year the award organization received more than two hundred registrants from over forty-one countries.

Competing with productions from Colombia, China, Philippines and Turkey, "Orphans of a Nation" is Brazil’s only representative at the awards. The telenovela was shown in April last year, on TV Globo, and told the story of the impossible love of Jamil (Renato Góes) and Laila (Julia Dalávia), two Syrians who need to leave their homeland and leave for Brazil with the desire to rebuild their lives. In addition to bringing the refugee issue as a backdrop, the telenovela’s main messages are empathy, cultural diversity and overcoming in the name of love. In 2019, "Orphans of a Nation" won the Rose D’Or Awards, in the Serial Drama category and was also licensed to more than fifty countries, including Mexico, Uruguay and Bolivia, where it is on the air.