New titles include the documentary "The Weekly: Special Edition" and the format "How to Become Superhuman". 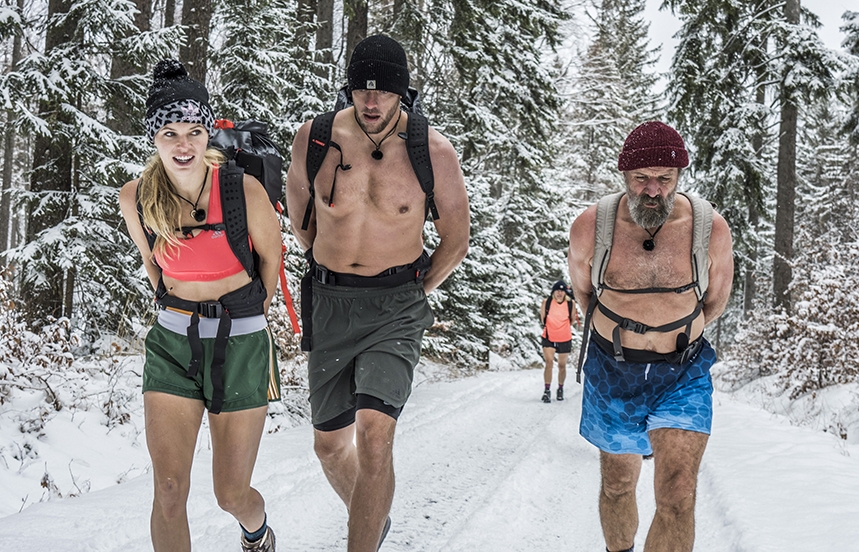 "How to Become Superhuman"

Red Arrow Studios International is launching a dynamic slate of new unscripted shows at MIPCOM this October from award-winning creators across formats and factual. Its factual line-up is headlined by "The Weekly: Special Edition", produced by Left/Right and The New York Times for FX and Hulu. This 8 x 60’ collection of standalone, premium documentaries explores a range of investigations and character-driven stories. Featuring reporting from award-winning journalists and bringing viewers around the world closer to the essential stories of our time, the series is from the team behind the acclaimed, Emmy award-winning factual series "The Weekly".

Red Arrow’s formats roster includes the new adventure format "How to Become Superhuman", produced by Snowman Productions for Discovery (Denmark). It follows a group of celebrities as they are trained by three mentors to unlock the superhuman abilities that are hard-wired into all of us, in just four weeks, before facing the ultimate endurance test: to scale one of the world’s most challenging mountains, wearing as little clothing as possible.

Alongside this is the reality format "Dieting with my Dog", produced by Redseven Entertainment for SAT.1 (Germany). The series sees overweight owners and their pudgy pets join forces to lose weight together. Overseen by a professional dog trainer and a fitness expert, they compete for a chance to win a luxury wellness break and a cash prize.

The premiere of "Married at First Sight Australia" season seven(36x90'), produced by Endemol Shine Australia, enjoyed its largest-ever launch for Nine Network, while season 11 of "Married at First Sight USA" (17x2 hours) is a supersized iteration of the world’s leading relationship show, produced by Kinetic Content for Lifetime. Following the show’s outstanding success, Lifetime has commissioned an additional six seasons.

Further factual entertainment picks for MIPCOM include a second season of the ground-breaking series "Renovate Don’t Relocate" (20x43’). Produced by Outline Productions for HGTV (UK), the series mixes smart technology, design, and engaging stories to create a home makeover show that transforms homes and the way they are used. Also available is a second season of "Forged With Steele" (12x22’), a fascinating series that follows 20-year-old blacksmith and YouTube personality Alec Steele as he recreates iconic weaponry from history. Commissioned by History (UK) the series is produced by Studio 71 UK. 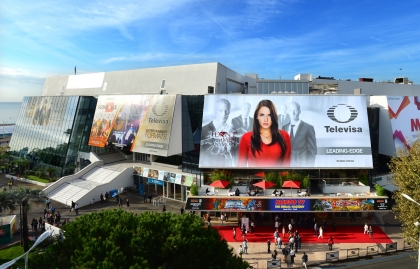 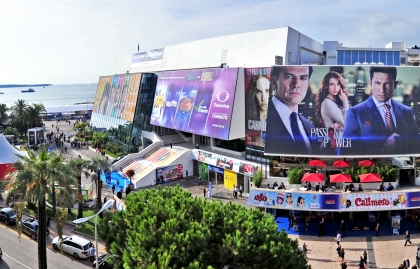 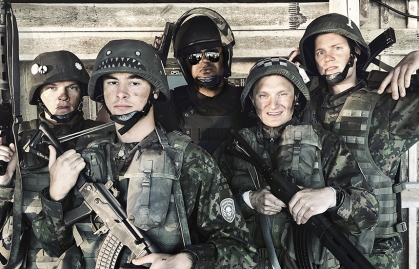 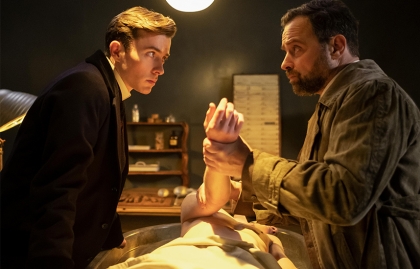 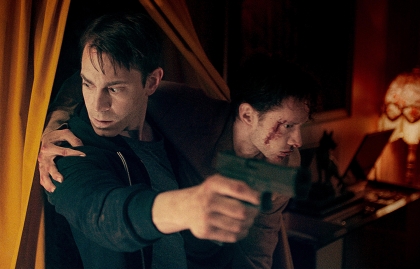 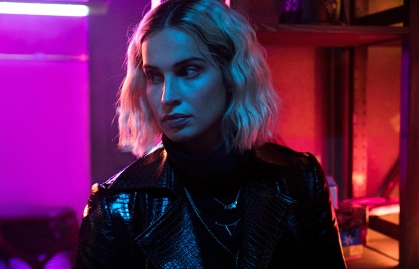