The company will also be showing a compelling slate of drama series, factual and kids programming at the upcoming Cannes market. 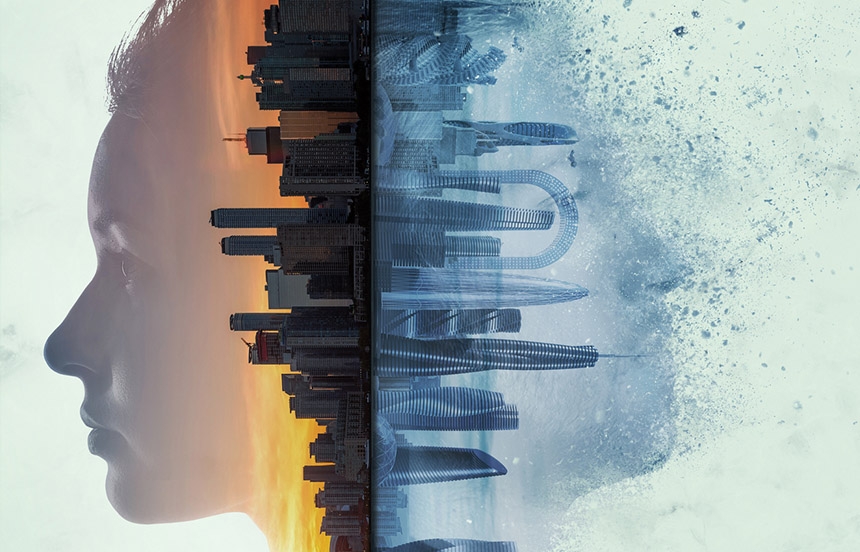 DFW International (the sales division for Dutch FilmWorks) will be offering buyers a varied, compelling slate of drama series, factual and kids programming at the upcoming MIPCOM market. Headlining the slate is a brand-new gripping sci-fi drama series "Long Gone" (8x50’), produced by Dingie with co-production partners Interstellar Pictures and RTL Nederland. When the young doctor Avavisits a mysterious house that she has inherited from her brother following his demise, she meets Stellan, a man who claims to be from the future. He informs her that all over the world various time travellers transfer to remote houses to collect data, but one of them has gone missing, and he needs her help in discovering what has happened.

For documentaries buyers, DFW will bring "Voices of Liberation" (11x52’) that takes viewers back to the largest military campaign in the history, exploring the memorial route that connects the liberation of Europe at the end of the Second World War and "The Art Dispute" (8x45’) that takes an in-depth look at the repatriation of art and cultural artifacts.

For drama lovers, DFW will offer "Hacked" (10x14’), a young adult series produced by Belgian prodco Dingie. Everyone knows Nilou, Malick and Adanne at school and whilst they are best friends, and seem to share everything, their secrets run deeper than the internet itself. But when they discover their phones have been hacked, everything is thrown into disarray, finding themselves at the mercy of a hacker who makes increasingly challenging demands.

“We are proud to be working with some of the most talented producers in the Benelux region. Our selection of TV fare presented to international buyers offers gripping entertainment, bold content, captivating storylines and more. 'Long Gone' which is currently in development also marks our first TV sci-fi to add to our ever-growing catalogue,” said Willem Pruijssers, CEO, DFW International.