Alongside its 17 partnering companies that help cover all production, distribution, festival and sale aspects, the company is set to present “Les tres bessones/The Triplets,” “Mironins,” “Agus & Monsters,” “My Little Heroes,” and “Croco Doc,”all intended for a children and family audience. 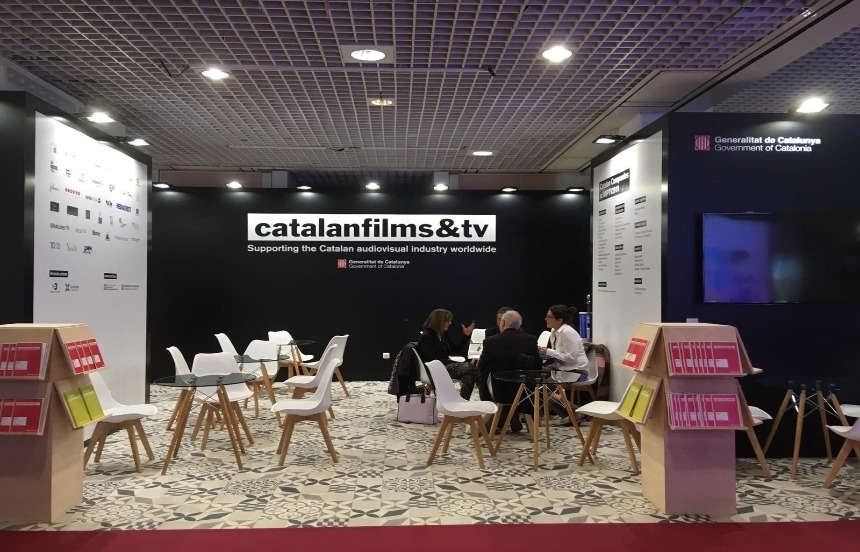 Catalan Films has saved its spot as one of this year’s digital MIPTV 2021 sponsors. The company has prepared an animation showcase featuring five TV series projects currently in development.  The event will be led by  Catalan Films' coordinator, Mar Medir.

“Les tres bessones/The Triplets,” serves as a remake of a popular show about mischievous triplets, while “Mironins” is an animated transmedia project that shows the universe of tiny beings who live in the paintings of Joan Miró and explore a painter’s museum. While “Agus & Monsters” is a fantasy-adventure comedy, “My Little Heroes” is meant to inspire young children, and “Croco Doc” is a 2D animated series that informs preschoolers about various illnesses and encourages them to not fear the doctor.

In addition to the series, Teidees will be presenting the first episode of “Jasmine & Jambo,” a new original music-themed series distributed by Dandeloo. The 2D-animated preschool toon stars two music-loving friends who explore the city of Soundland together. Catalon, based in Southern Europe, is among a large number of companies that  cover all formats and reaches universal audiences through festivals, theaters and TVs worldwide. 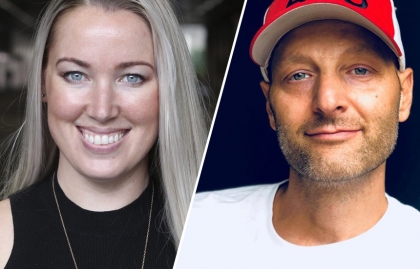 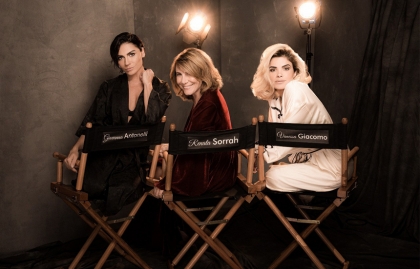 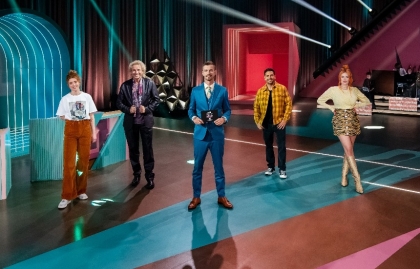 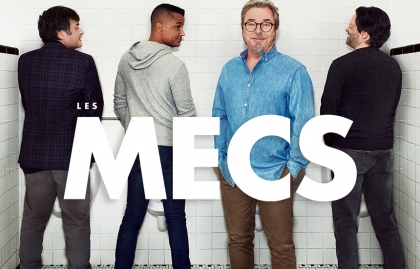 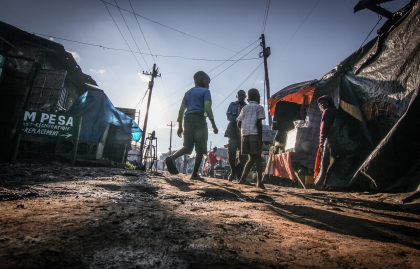