The Brazilian production addresses the dreams, conflicts and desires of three women at different stages of life. It is one of the outstanding productions in the framework of the 'Showcase The Future is Female: A dive into Globo trends' offered during the event. 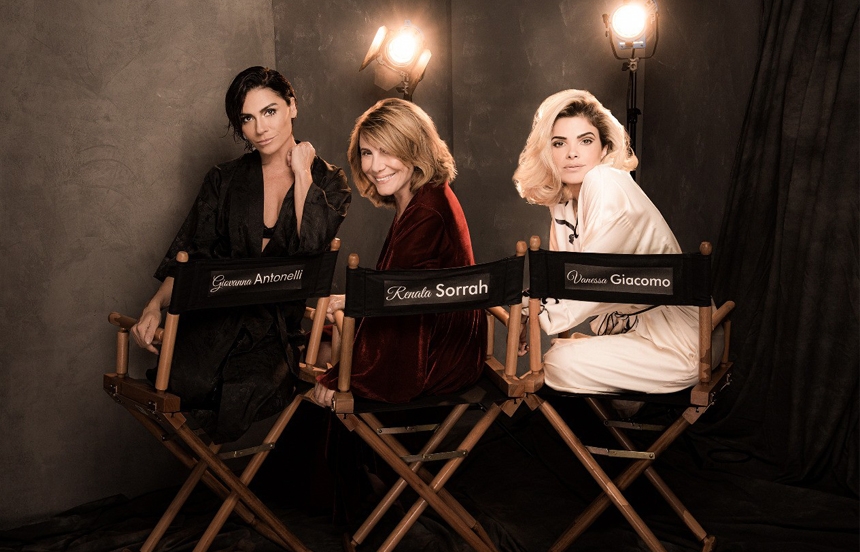 Globo is present at MIPTV 2021, a tradeshow that takes place this year in digital format, presenting a novelty in its catalog: the Original Globoplay series “A Woman’s Fate”. The plot about relationships through the female point of view narrates how three women in different circumstances lead their lives, facing challenges and reinventing themselves.

Written by Martha Mendonça, Nelito Fernandes, Jo Abdu and Adriana Falcão and directed by Leonardo Nogueira, the release tells the story of Stella (Renata Sorrah), Lívia (Giovanna Antonelli) and Cleo, (Vanessa Giácomo) who are 'stuck' to different situations and go through decision-making phases. During her golden wedding anniversary party, Stella decides to ask for a divorce. The attitude affects the lives of everyone around her, especially that of her daughter Lívia and the hitherto unknown Cléo. From this moment on, the three women start to have their lives connected and, in an attempt to create new paths, they will help each other to build, voluntarily or not, a new version of themselves.

“It is the report of the rupture in the standards of each of the characters, the search for happiness, freedom and especially solidarity among women. Little by little they understand each other, and comprehend that they need to help each other, even if they think differently”, explains the author Martha Mendonça.

“A Woman’s Fate” is one of the productions featured in the “Showcase The Future is Female: A dive into Globo trends”, which the company presents at MIPTV 2021 between April 12th and 16th. The showcase brings a look at the trend of female protagonism from several characters from stories that reinforce this theme, such as the new Original Globoplay series. 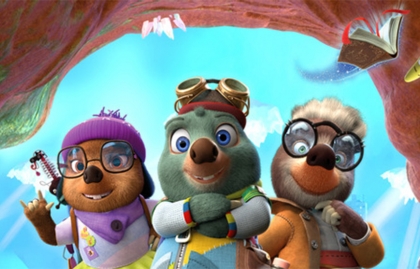