The American company has produced 54 hours of television without a serious case of COVID-19. Dean Devlin, CEO of the company and Sonia Mehandjiyska, Head of International Distribution, explain the strategies that made it possible. 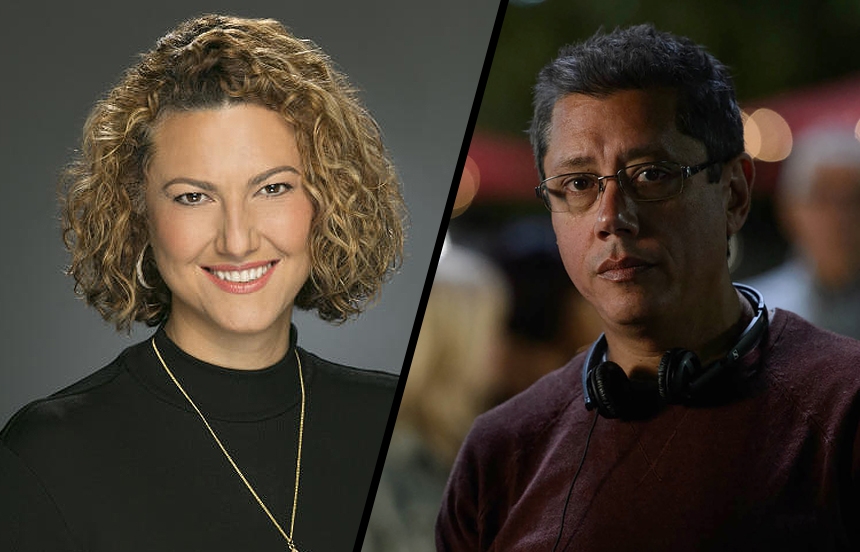 Sonia Mehandjiyska, Head of International Distribution at Electric Entertainment and Dean Devlin, CEO of the company

With the rise of world-wide streaming platforms and a world-wide COVID-19 pandemic, traditional buying patterns were radically disturbed. The productions stopped and there was a lack of product in the market. But that landscape did not discourage Electric Entertainment's labor. "We spent a great deal of energy creating workflows that could keep our productions shooting. In a little over a year we’ve produced 54 hours of television without a serious case of COVID-19 affecting our crews. This was entirely because of rigorous protocols to keep our cast and crews as safe as possible. Now, as we’re beginning to see light at the end of the tunnel, buyers are returning and we’re seeing a great deal of interest in our product," explained Dean Devlin, CEO of Electric Entertainment to Señal News.

In order to maintain the current clients and to get new ones, the American production and distribution company took a risk and decided to invest in production during COVID.  "Our strategy was to focus primarily on TV production knowing that TV broadcasters and digital platforms are in need of high-quality content," added Sonia Mehandjiyska, Head of International Distribution.

Mehandjiyska has also reminded that last year people spent more time at home during the pandemic so, in general, the demand for new content was inevitable. "Although revenue from advertising went down, broadcasters and digital platform’s content needs increased.  I believe there was more of a demand for light, entertaining content during these difficult times. We’ve always focused on family-oriented genres, which contributed to our success in the past year", she summed up.

At MIPTV, Electric Entertainment is very excited to present the reboot of its television series "Leverage" with the new "Leverage: Redemption". "We’re excited about the great deal of interest in our new show 'Almost Paradise', and we now have four full seasons of 'The Outpost'," said Devlin.

In "Leverage: Redemption" the rich and powerful take what they want — and the Leverage team is back to take them down. Grifter Sophie Devereaux (played by Gina Bellman), thief Parker (Beth Riesgraf), hitter Eliot Spencer (Christian Kane) and hacker Alec Hardison (Aldis Hodge) all have watched the world change over the years since the original TNT caper drama ended.

‘The Outpost’ follows Talon, the lone survivor of a race called “Blackbloods.” Years after her entire village is destroyed by a gang of brutal mercenaries, Talon travels to a lawless fortress on the edge of the civilized world, as she tracks the killers of her family. On her journey to this outpost, Talon discovers she possesses a mysterious supernatural power that she must learn to control in order to save herself, and defend the world against a fanatical religious dictator.

For the rest of 2021, Electric Entertainment will be focused on TV production trying to get its last year’s achievements. "We are finalizing production of season 4 of 'The Outpost' and 'Leverage:Redemption'. We also hope to start production of the second season of crime series 'Almost Paradise' during the second or third quarter of 2021. We hope through vaccinations and discipline the pandemic will be controlled by the end of the year so we can resume our face to face meetings with clients and friends in the business,” commented Mehandjiyska.

We’ve produced 54 hours of television without a serious case of COVID-19 affecting our crews. This was entirely because of rigorous protocols to keep our cast and crews as safe as possible” Dean Devlin CEO of Electric Entertainment