NAB President and CEO, Gordon Smith, issued a letter confirming that they have decided to move the market, previously scheduled for April 11-14, to October 9-13, 2021 in Las Vegas. 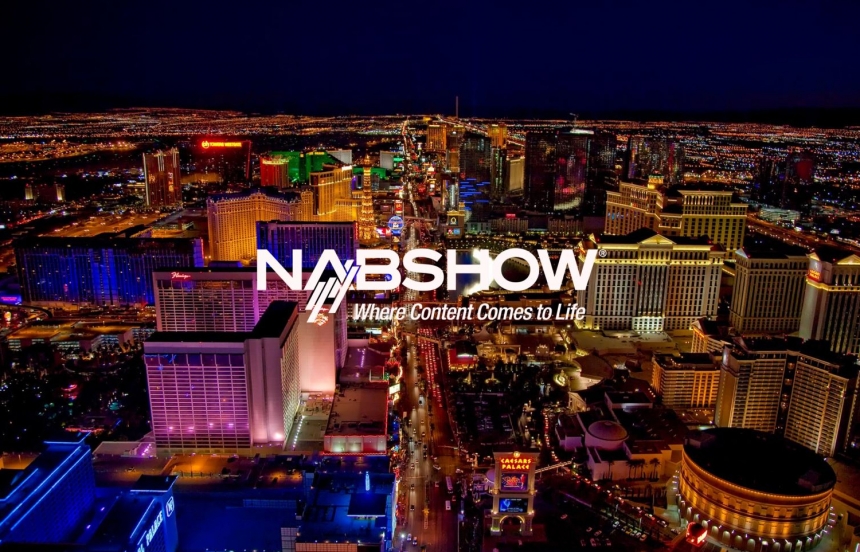 National Association of Broadcasters (NAB) President and CEO, Gordon Smith, issued a letter to the NAB Show community regarding plans for the 2021 NAB Show, confirming that they have decided to move the market, previously scheduled for April 11-14, to October 9-13, 2021 in Las Vegas.

“As we look ahead to 2021 and beyond, our top priority is to deliver a successful NAB Show. We recognize the vital role NAB Show plays as a driver of innovation and an economic engine for the global media and entertainment industry. With that in mind, it is critical we act on your behalf and in a way that will best serve the long-term interests of the industry. We have worked diligently over the last few weeks and months monitoring a range of variables, including health and safety concerns, economic indicators, industry developments and travel restrictions, to gain an understanding of overall trends and future conditions for holding a major event in 2021. We have also reached out extensively to the show community to collect feedback,”  the letter begins.

Smith then said that “with any difficult decision, there are trade-offs,” and he indicated that they are now considering alternative 2021 dates for NAB Show New York, held annually in October.

In the short-term, the organizers are looking forward their upcoming online events for next month – the Radio Show (October 5-9) and NAB’s Sales and Management Television Exchange (October 14-15). These signature events, combined with the virtual NAB Show New York (October 19-29), will offer dynamic content and engagement opportunities all month long “to bring the industry together to restart, reengage and refocus”.

“Amidst all of this, we have been reminded of what a great industry we serve. As always, we look forward to working with you to provide vital events and services to support these efforts, and to invigorate and propel the industry forward,”  Smith concluded. 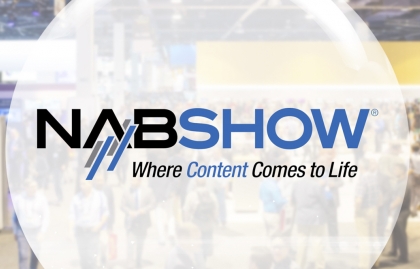 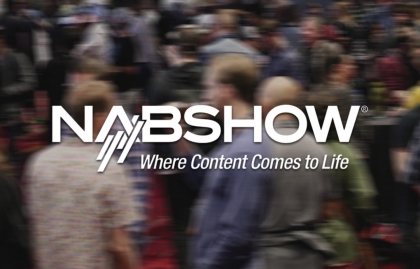 NAB SHOW, ANOTHER CONVENTION SUSPENDED DUE TO CORONAVIRUS