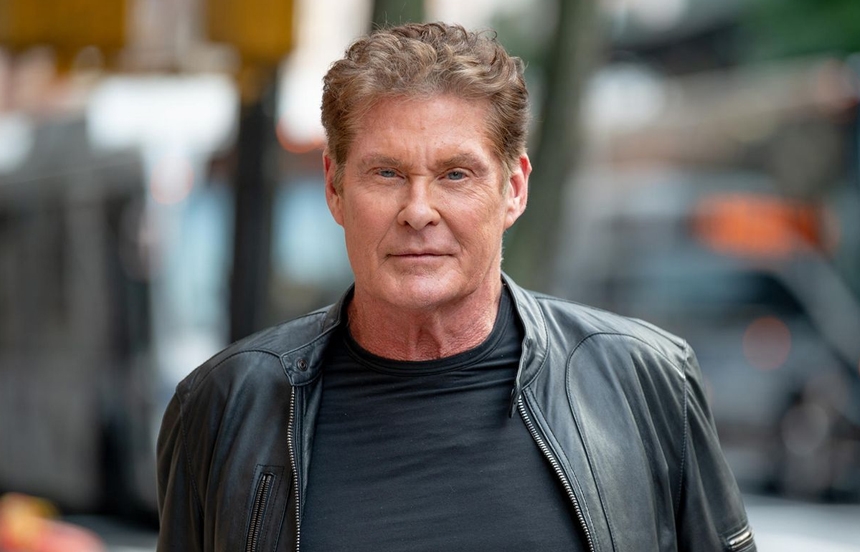 The 61st Monte-Carlo Television Festival, to be held from June 17-21, will host the world premiere screening of the first two episodes of brand new dark, action comedy “Ze Network,” starring David Hasselhoff, along with award-winning actor Henry Hübchen. Both stars will attend the public screening on June 19 at the Grimaldi Forum, along with producers Siegfried Kamml and Christian Alvart.

“Ze Network” tells the fictional story of Hollywood actor David Hasselhoff’s new lead role in a theatre play in Germany, which plunges him into the center of an international conspiracy of former cold war assassins, while all around him the fabric of reality seems to break down. Additional cast members of the show include Lisa-Marie Koroll, Maximilian Mundt, Athena Strates, Anja Herden, Maike Jüttendonk, Serkan Kaya, Max Befort, and Urs Rechn.

Filmed in Görlitz and Berlin, Germany, as well as in Poland, Croatia and Morocco, “Ze Network” is created and directed by Christian Alvart and written by Alvart and Arend Remmers. The producers of the eight-episode action comedy drama are Siegfried Kamml, Timm Oberwelland and Alvart, and executive producers are David Hasselhoff, Hauke Bartel, Thomas Disch, Meghan Lyvers and Al Hassas. Produced by Syrreal Entertainment and CBS Studios for RTL+, “Ze Network” is distributed by Paramount Global Content Distribution outside of German speaking territories.

“We are happy to premiere the show at the Monte-Carlo Television Festival. This show is insane. I’m shocked that they’ve let me do it. A crazy and suspenseful roller coaster ride with lots of twists and surprises. We’re boldly going, where no Hasselhoff has gone before,”  commented Christian Alvart, creator, director, writer and director of photography for “Ze Network.”

Laurent Puons, CEO of the Monte-Carlo Television Festival, added: “I am delighted to welcome David Hasselhoff, Henry Hübchen and members of the ‘Ze Network’ team to join us in Monte-Carlo for the world premiere screening of this brilliant new series. We know David has many, many fans throughout the world, and especially here in Monaco! We are thrilled and honored that he and CBS Studios have chosen our Festival to launch his latest project, which looks set to be a huge international hit.” 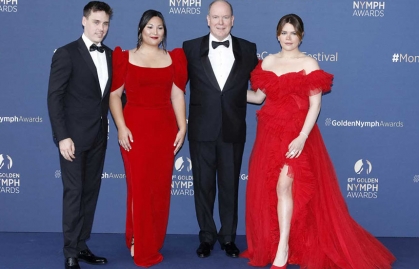 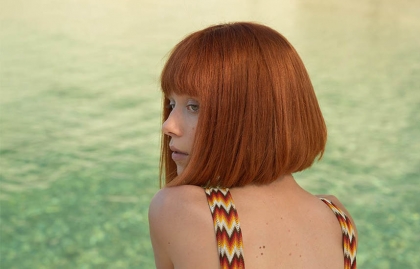 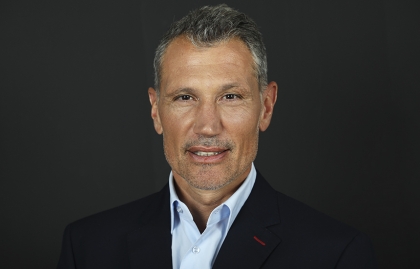 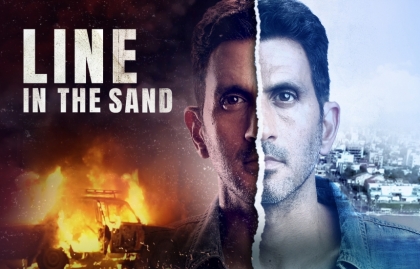 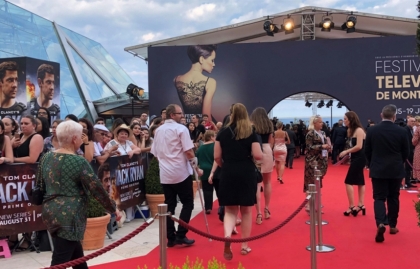 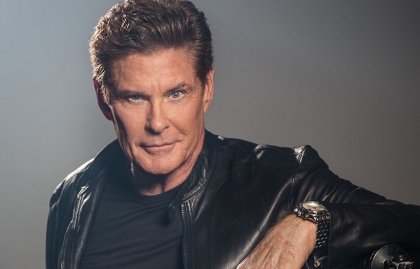 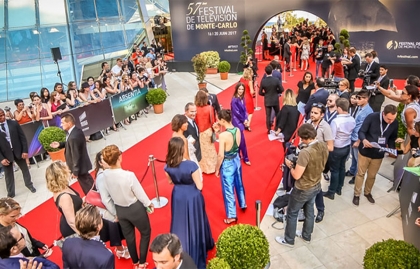