The festival will feature two Ukrainian films, one called "Olga" by Elie Grappe, and the documentary by Serhiy Loznytsia, "Babi Yar. Context". 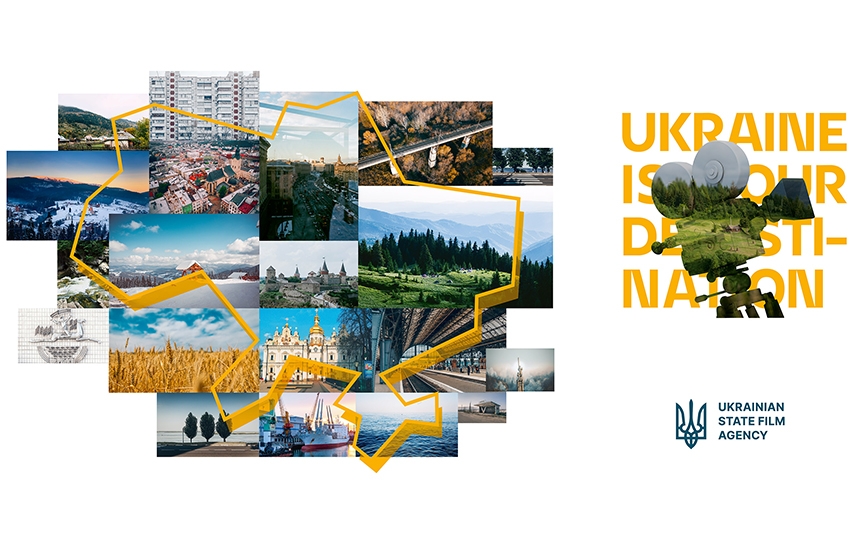 The 74th Cannes Film Festival will feature two films from Ukraine: a movie called "Olga" (2021) by Elie Grappe, being shot with the participation of Ukrainian film company Pronto Film, which will take part in the Critics' Week competition (La Semaine de la Critique), and a documentary by Serhiy Loznytsia – "Babi Yar. Context" (2021) in the Special Screenings program.

Ukraine will be represented at its national pavilion, for the fifteenth time, at one of the most prestigious international film markets, Marché du Film, that will work simultaneously with the festival program.

The pavilion supported by the Ukrainian State Film Agency is organized by the Molodist International Film Festival, the Ukrainian Motion Picture Association, the Film Industry Association of Ukraine, the Ukrainian Film Academy, the FILM.UA company, and other specialized unions and production companies. Almost 40 Ukrainian filmmakers have been accredited for the festival and film market in Cannes.

Maryna Kuderchuk, the Head of the Ukrainian State Film Agency: “Participation of Ukraine in the Cannes Film Festival is extremely important for developing the Ukrainian cultural diplomacy and the growth of the country’s film industry. The national pavilion in Cannes aims to present Ukraine's capacity to develop international cooperation and strengthen its image as a reliable partner.”

The national pavilion, united by the traditional slogan #UkraineIsYourDestination, is designed to expand international cooperation in the audiovisual industry of Ukraine, presenting the recent achievements in the field and the potential of the country’s film production in general. The pavilion focuses on the latest changes in the legislation of Ukraine, which open new attractive opportunities for cooperation with foreign filmmakers and significantly expand the horizons of international collaborations. There are already precedents that strengthen the reputation of Ukraine as a promising partner: in 2020, commissioned by Netflix, a feature film entitled "The Last Mercenary" was shot in Kyiv in collaboration with Apple Tree Vision. Similar projects are currently under development.

One of the main tasks of the Pavilion is to present a wide range of filming locations in Ukraine. Search for them has become much easier recently thanks to the new online project https://locations.com.ua, by the Ukrainian Motion Picture Association team. This marketplace portal demonstrates the capabilities of the country's film industry.

Andriy Khalpakhchi, General Director of the Molodist Kyiv International Film Festival: "These days Ukrainian films are becoming more and more popular internationally, winning prestigious awards at festivals and attracting attention to our country. The Molodist Kyiv International Film Festival has been a unifying platform for the Ukrainian and world film community for many years, and we will continue to make efforts to make our voices louder in the world." 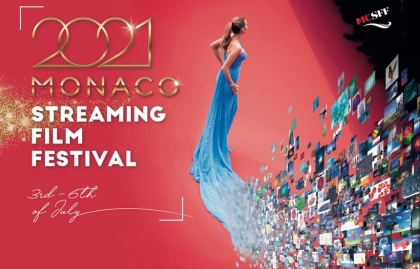