Joshua Mintz: “I came to Dori Media Group to contribute with my ideas”

The new Executive Director of Content of Dori Media Group describes his first weeks with the company, while he discusses the industry’s current landscape in terms of content demand. 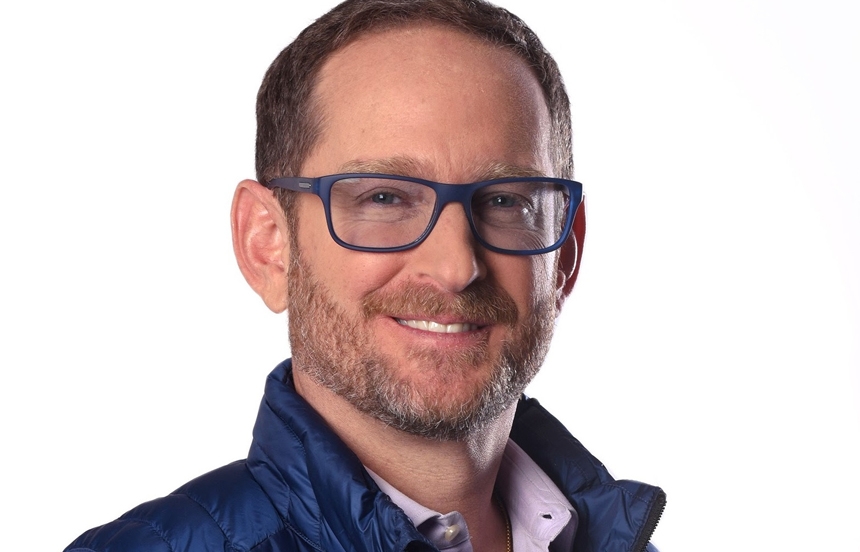 Earlier this year, Dori Media Group announced the appointment of Joshua Mintz as Executive Director of Content to further expand its portfolio of international productions, following the significant increase in demand for global content around the world, especially in Latin American countries. An Emmy Award winner, Mintz has had a very successful career in the television industry for more than 30 years, with leadership and production positions at four of the most important Hispanic television networks in the United States and Mexico: TV Azteca, Telemundo, Televisa, and Univision.

“For me, this is both a personal and a cultural challenge. Israel is very different from Mexico or the United States, starting with the language. However, the team I work with has excellent professionals and makes it so much easier. I have been very well received here,”  Joshua Mintz told Señal News.

Mintz spent his first weeks of work getting to know the Dori Media Group catalog in-depth and thinking about the business opportunities it offers. “I have spent hours and hours analyzing the catalog and discovering materials that I did not even know existed,”  the executive admitted. “This material is like a jewel, like a treasure that you open and discover,”  he added.

In Mintz’s words, Dori Media is quite forward-thinking in terms of its approach and remains at the forefront of doing business in different territories. “I came here to contribute with my ideas and with my knowledge of the Hispanic market,”  the new Executive Director of Content said.

The executive analyzed the current landscape of the industry, particularly regarding the demand for content. “It seems that there is a place for everything. I do believe that there is wear and tear when it comes to narco-series. However, thrillers or police shows are growing a lot. I also see much space in the kids’ genre,”  he indicated.

Beyond that, Mintz strongly believes that content will only be able to travel internationally if it first achieves great local recognition. “If the show is well targeted locally, it is likely to be a global success as well,”  he assured. However, the executive noticed that “it is becoming increasingly difficult to stand out and be globally successful. The offer is overwhelming, and the audience is increasingly indecisive in choosing what content to watch”.

Mintz’s future goals are more than distinctive. First, he plans to produce at least two series by 2022, a goal that he is looking to double by 2023. “We can do it,”  he affirmed. At the same, at a business level, the executive’s great desire is to return to a certain normality in the markets. “In our business, contact is essential. Creative discussion is possible by Zoom, but it is always better in person. Everything is easier when you can see your partners,”  he concluded.

If the show is well targeted locally, it is likely to be a global success as well” Joshua Mintz Executive Director of Content at Dori Media Group 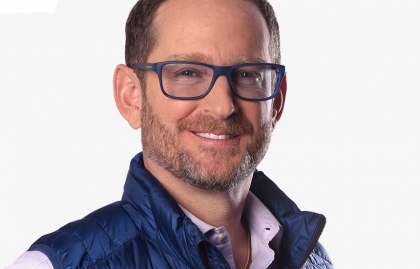