The company so far has provided assistance in the United States, Canada, Britain, Italy, India, France, Mexico, Spain, Brazil, and the Netherlands. 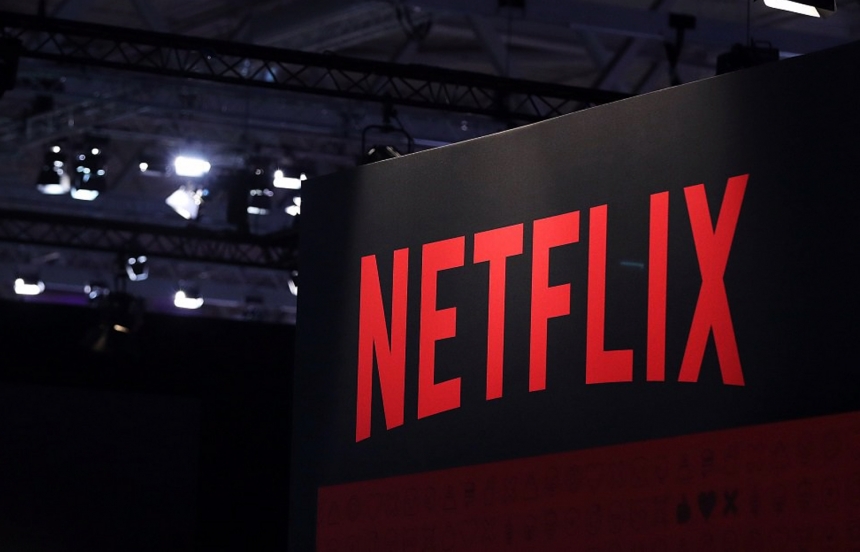 Netflix has increased the amount of money in its coronavirus emergency relief fund by $50 million, bringing the total for displaced production workers to $150 million, a company spokeswoman said.

In March, Netflix had established a $100 million fund to assist the hardest-hit workers on its own productions and others in areas where the platform has a large production base. Some of the money is being allocated through non-profit groups that are helping the industry through the coronavirus crisis.

The company so far has provided assistance in the United States, Canada, Britain, Italy, India, France, Mexico, Spain, Brazil, and the Netherlands.

The company has also upped the amount being given to outside organizations supporting the industry during this time. So far, donations have included $1 million apiece toward the SAG-AFTRA Foundation, the Actors Fund and the Television Fund in the U.S., 1 million Canadian dollars to AFC, 1 million pounds to the British Film Institute with Film & TV Charity, 1 million euros to the Italian Film Commission, $1 million to the Producers Guild of India, 1 million euros to Audiens in France, and 25 million pesos to the Academia Mexicana de Artes y Ciencias Cinematograficas in Mexico.

Ty Warren, Hhead of Worldwide Physical Production at Netflix, told Variety that the company is intent on making sure that it will be prepared for a time when production can resume, and is working on developing the proper protocols to ensure a safe working environment in a post-pandemic world.