The entertainment giants had lowered the bit rate by 25% so as not to overload the network during the lockdown. 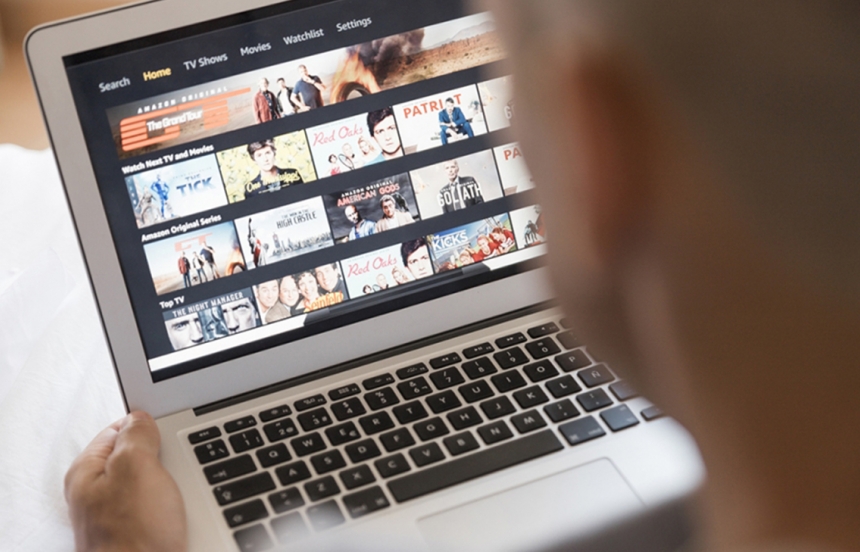 One month from the  European Union’s request, Netflix and Apple TV would have already started to equip themselves to return to the usual standards, according to the advances published by the 9to5Mac website.

The two giants of streaming, together with Amazon Prime Video, Disney+ and Youtube, had announced the decision to lower the bit rate of their streaming by 25%, in order not to overload the network during the lockdown on a global scale imposed by the Coronavirus emergency.

The decision to lower the quality of the connections so as not to create problems for the network just when millions of people were forced to work from home had been taken by the four companies after a series of discussions with the EU digital commissioner Thierry Breton.

"I welcome the very rapid action that Netflix has taken to preserve the smooth functioning of the Internet during the Covid-19 crisis- while maintaining a good user experience," Breton said on that occasion.

The same decision was then made a few hours later also by YouTube, which temporarily suspended the high definition of streaming by lowering the quality to the standard level to lighten the load of data that travels on Internet networks.