Following the September arrival of a new football season, the influx of new fall programming across broadcast channels in October resulted in a 9.8% jump in viewing, boosting broadcast’s share of total TV usage to 26% 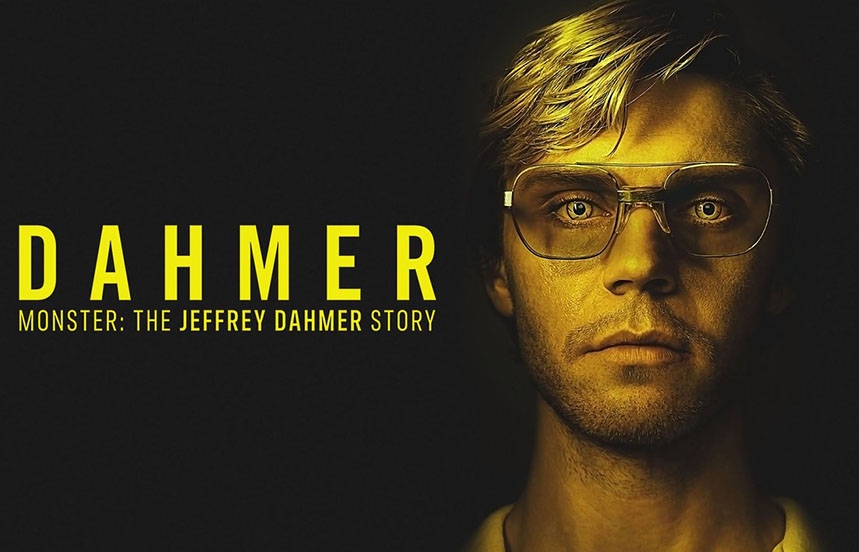 According to recent Nielsen data, the arrival of new broadcast programming had a significant impact on television viewing in October in the United States, which grew by 2.2% in overall usage compared to September, but not enough to alter the continued momentum of streaming. Following the September arrival of a new football season, the influx of new fall programming across broadcast channels in October resulted in a 9.8% jump in viewing, boosting broadcast’s share of total TV usage to 26% (up from 24.2% in September). 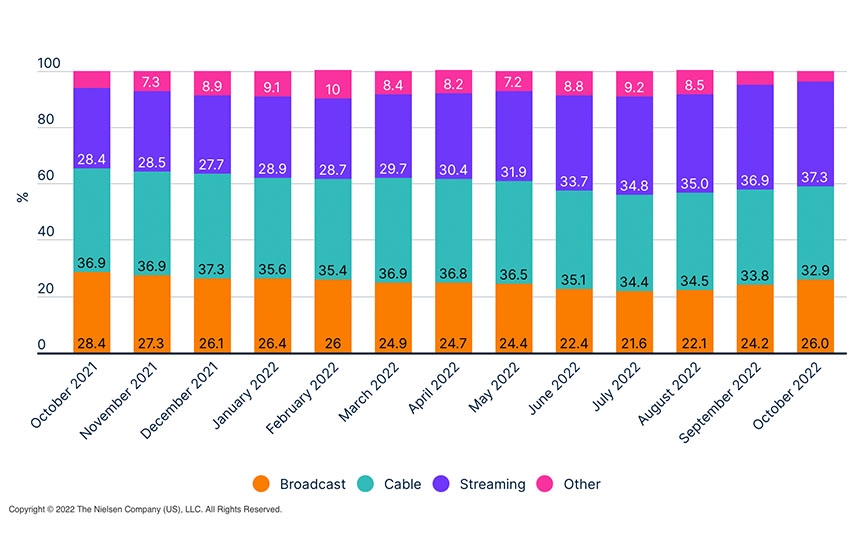 Sports continued to attract big audiences (19% gain in viewing volume), but the general drama category leapfrogged sports with a 42% rise in viewing volume to account for 26.7% of broadcast viewing. Despite the gains, however, broadcast usage during the month was down 6.2% from a year ago. Having maintained over one-third of total TV usage since June 2022, streaming usage continued to grow in October but at a much slower pace (3.3% in usage; 0.4 share points). After a busy summer of new content across streaming services, viewership share remained largely consistent in October, but there were a few notable upticks in usage from September:

The continued introduction of new content across platforms speaks to how different services succeed simultaneously. Specifically, the top five programs in October (per minutes viewed: Dahmer, The Watcher, Hocus Pocus 2, House of The Dragon, and Lord of the Rings: Rings of Power) spanned four different platforms (Netflix, Disney+, HBO Max, and Amazon Prime Video). And engagement with programming like this highlights why streaming usage is up 35.1% from October 2021. Viewing of linear television MVPD (multichannel video programming distributors) and vMVPDs (virtual multichannel video programming distributors) apps represented 5.7% of total television usage and 15.4% of streaming usage in October. Broadcast and cable content viewed through linear streaming apps also credit its respective category.

Compared with broadcast and streaming, cable viewing was fairly flat in October, with usage down 0.7% from September. News remained the largest driver of cable viewing (19.6%) and increased by 3.3% during the month, while sports was the biggest mover, jumping 25% to represent 9.6% of all cable viewing. On an annual basis, cable viewing is down 8.6% in usage and 4.1 share points. 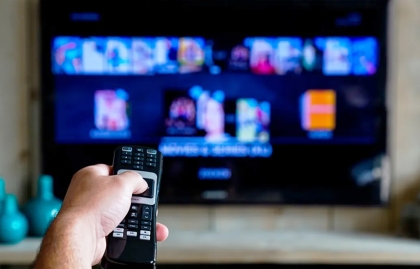 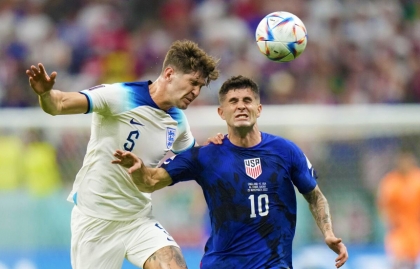 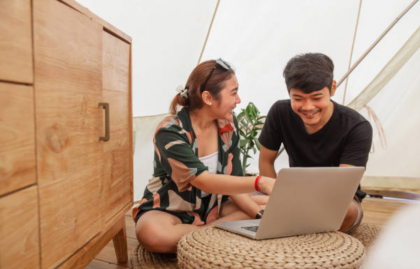 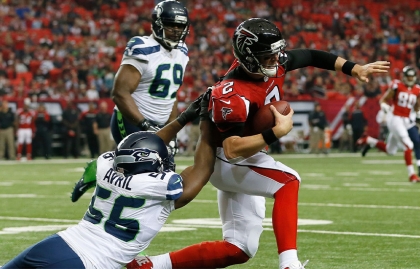