China’s subscription video-on-demand services have strengthened their discount strategies this year, with “Singles’ Day” becoming a major opportunity for them to attract new subscribers, Ampere Analysis noted in its latest report. 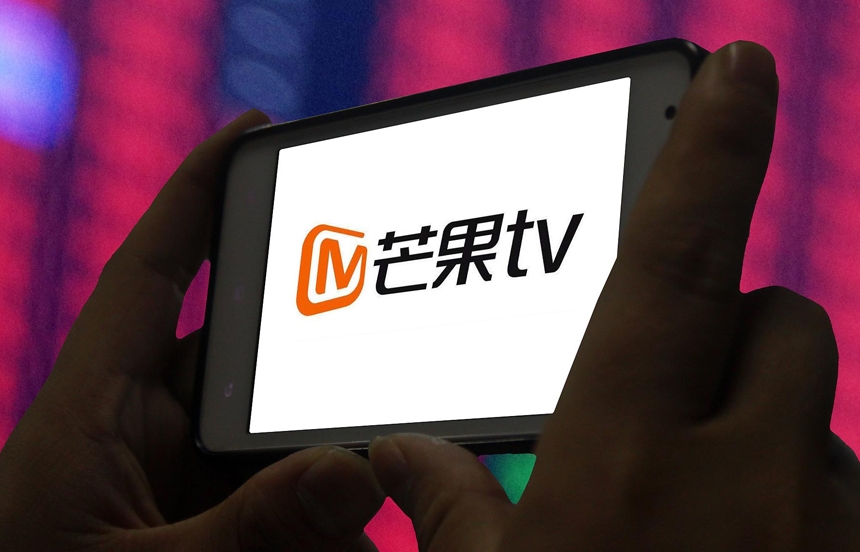 November 11, also known as “Singles’ Day” (originating from a slang term for unmarried people as the number 1 resembles a bare stick), has become the biggest annual online shopping event in China. Online retailers often give their best deals of the year, with the event now extending from one day to the first eleven days of November to maximize the opportunity. In the context of a gradual slowdown of subscription growth, China’s subscription video-on-demand services have strengthened their discount strategies this year, with “Singles’ Day” becoming a major opportunity for them to attract new subscribers, Ampere Analysis noted in its latest report.

Annual subscription plans for Chinese SVOD platforms, typically priced at around RMB200-250 ($29-36), have all been discounted by about half to around RMB70-130 ($10-19). Among the biggest five Chinese SVOD services, Mango TV is offering the biggest discount, reducing its membership price by 65% from RMB199 ($29) per year to just RMB69 ($10). Rival iQIYI, with the highest annual subscription price, remains the most expensive plan on sale, despite effectively halving its cost.

With more complete ecosystems, Tencent and Alibaba have aggregated their respective entertainment brands into different packages and are giving tempting offers for “Singles’ Day”. Tencent Video offers memberships with other services under Tencent’s brand, such as music streamer QQ Music and social media platform QQ. Alibaba, in a similar move to Apple, bundled all its entertainment companies into one subscription plan, 88VIP. For RMB88 ($13) per year, 88VIP consumers receive a free year of Alibaba’s Youku subscription and further discounts on Alibaba’s e-commerce platform Taobao.

While Alibaba racked up a total of RMB498bn ($72 billion) sales during the period in 2020, Chinese SVOD services did not disclose their specific revenue from last year’s event but would have anticipated user generation and retention in the fourth quarter 2020. However, both iQIYI and Youku reported loss of subscriptions overall in 2020 from lack of hit content, and while they have recovered a little in 2021, their subscription growth has slowed down.

“Therefore, in the context of high content cost and churning rate, ‘Singles’ Day’ has become a major opportunity for Chinese SVOD services to boost subscription uptake, through tempting discount and bundled partnerships,”  commented Orina Zhao, Senior Analyst at Ampere Analysis and the author of the report.