The United States represents 85% of the streamer’s downloads, while Disney+ is also available in the Netherlands, Canada, Australia and New Zealand, according to a new report from Apptopia. 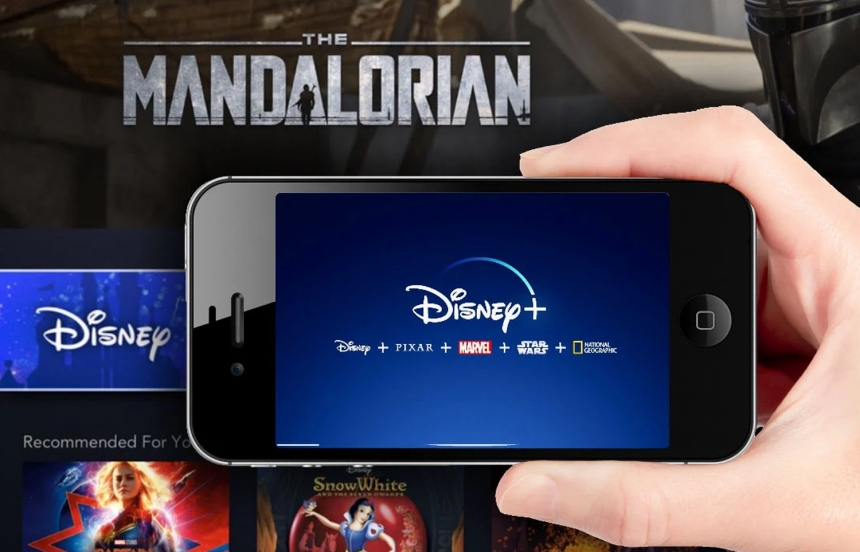 Disney+ has been downloaded 22 million times in the four weeks since its launch. According to a new report from app download tracker Apptopia, the United States represents 85% of the streamer’s downloads, while Disney+ is also available in the Netherlands, Canada, Australia and New Zealand.

In contrast, Netflix was downloaded less than 18 million times in this period, while Amazon Prime Video received fewer than 10 million downloads and HBO Now under 1 million.

The report says that $20 million has been generated via in-app purchase revenue, with 81% of that coming from the United States. Furthermore, the app has been ranked first on both Apple’s App Store and Google Play.

Usage generally lines up with the downloads, with the US making up 84% of Disney+’s active users. However, the report adds that Disney’s overall company-wide mobile users are largely non-US (79%). That is why it indicated: “The streamer’s actual opportunity size is at least four times bigger than what we are observing currently”.

Disney+ user sessions are 5.8% longer on average than Netflix and 7.8% longer than Amazon Prime Video. However, while Disney+ has certainly made a splash, the report asserts that it has not significantly impacted its competitors, with daily sessions on the likes of Netflix, Amazon Prime Video and HBO Now being largely unchanged.

The report from Apptopia followed a similar study from research outfit In My Area which found that an estimated 15 million domestic US subscribers signed up in the first five days after launch. 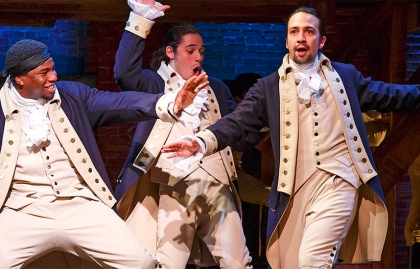 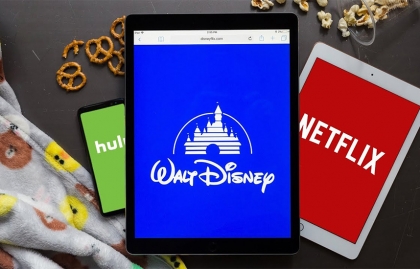 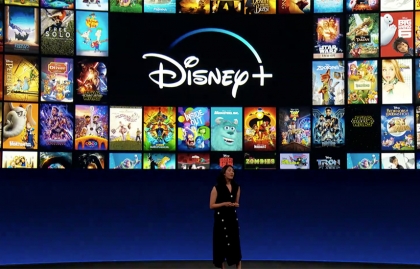 WHAT ARE THE MOST VALUED STREAMING SERVICES IN THE USA?
Streaming 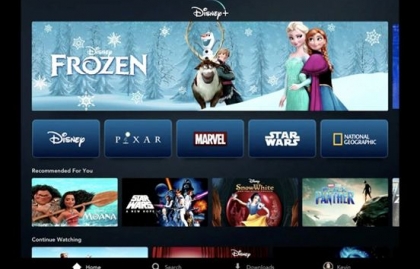 DISNEY+ HAS REACHED 4.3 MILLION SUBSCRIBERS IN THE UK
Streaming 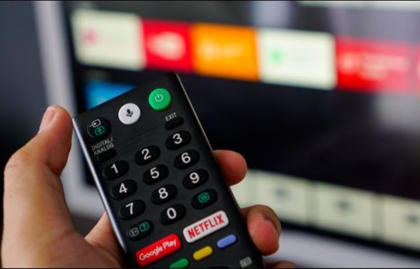