Europe produces around 220 titles, 5.200 episodes and 830 hours of animation TV content each year, with France and the United Kingdom dominating the European animation scene, according to the European Audiovisual Observatory. 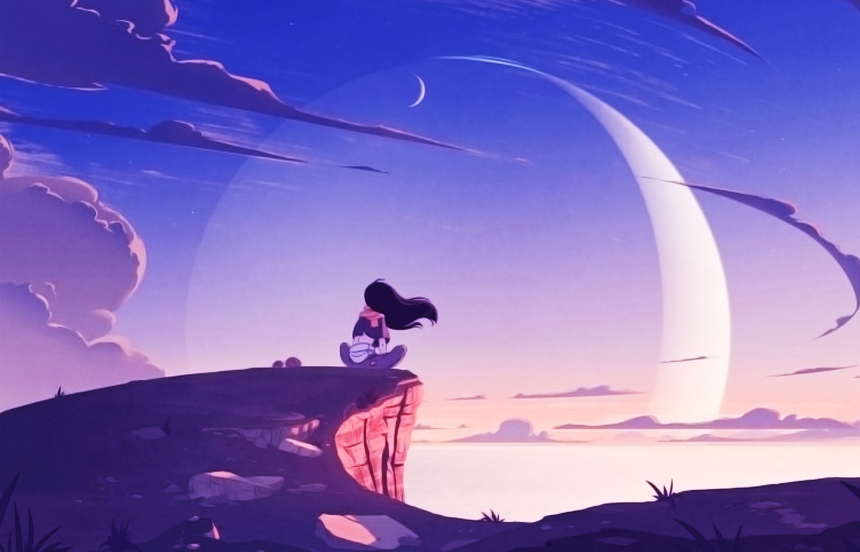 The Observatory estimates the annual volume of the production of TV animation in Europe to be around 220 titles (TV movies or TV series seasons) and 5.200 episodes. European TV animation coproductions account for 36% of all TV animation hours produced, a much higher share than for live TV fiction. 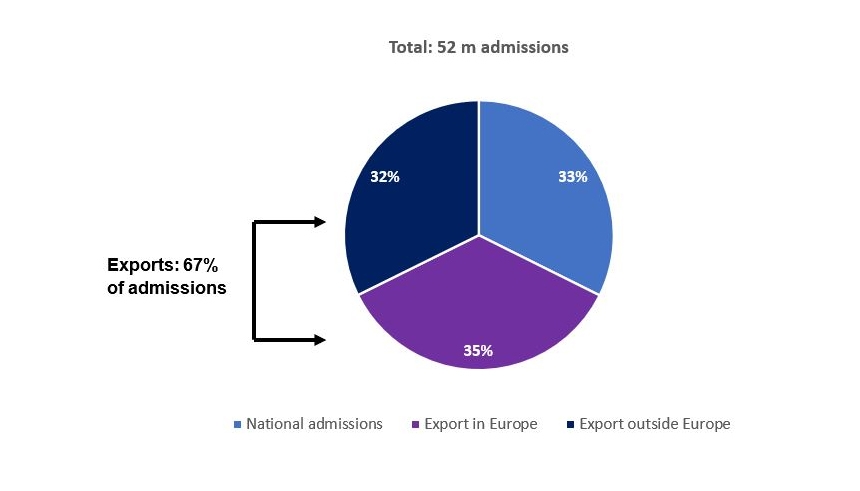 The weight of animation is significantly high for TV content on subscription video-on-demand services (22% of titles, where one title = one film or one TV series season). The United States (by far) and Japan are the leading providers of animation films and TV series.

Meanwhile, the share of European works is significantly lower for animation (21%) than for all categories of works (33%). The gap concerns both SVOD and TVOD, and is particularly noticeable for animation films. 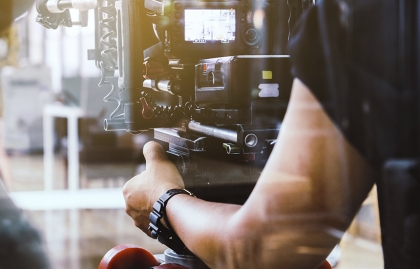 How many titles are produced each year in Europe? 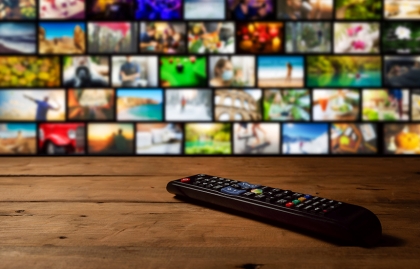 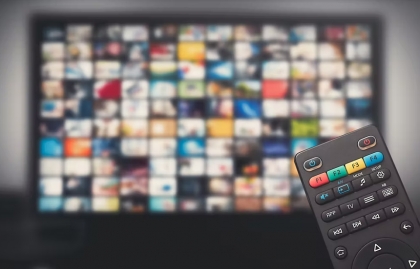 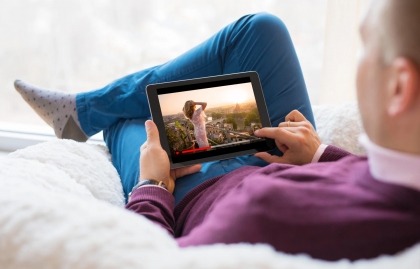 VOD REVENUES IN EUROPE GREW 30 TIMES IN THE PAST DECADE 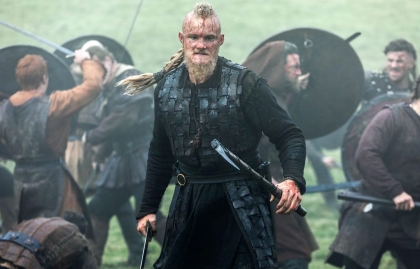 HOW MANY LOCAL TITLES ARE AVAILABLE ON EUROPEAN VOD SERVICES? 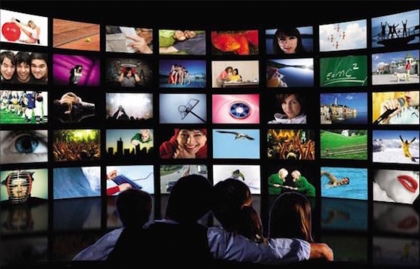 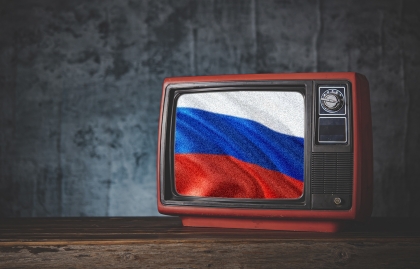