K7 Media released a report where identifies which models of brand funded programming are most successful and how they are impacted by territory, platform, genre and audience differences. 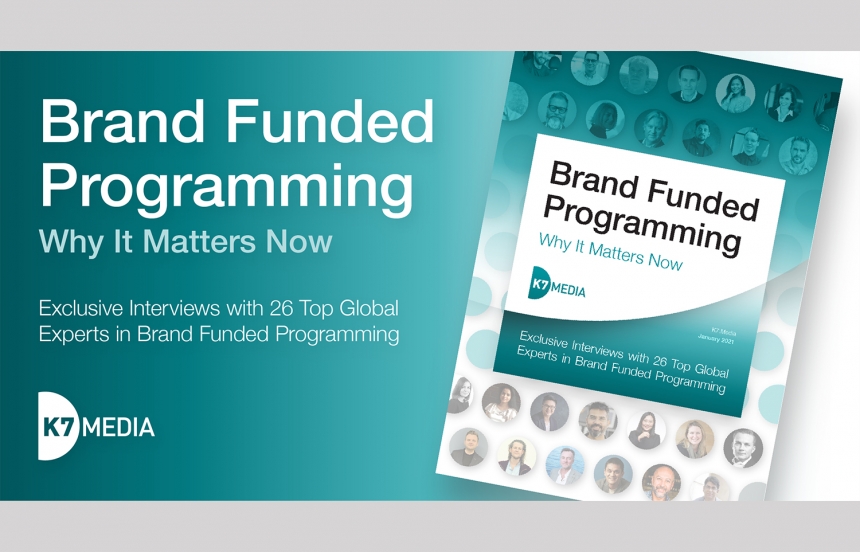 Global media intelligence consultancy K7 Media has released its latest insight report "Brand Funded Programming: Why it Matters Now" surrounding the rapidly evolving area of brand funded programming. According the study, the pandemic has swiftly accelerated a change in attitudes, making brand funded content a necessity for many cash-strapped broadcasters.

K7 Media reports that as TV viewing has rocketed due to enforced confinement, so has the demand for new TV programmes. As a result of the pandemic, many brands have been forced to slash their marketing budgets and traditional advertising spend has been squeezed – with brand funded programming stepping in to fill the void.

Exploring the trends integral to the rise of brand funded programming, the report recognises the increasing importance of brands telling a story about their wider contribution to society.  Samantha Glynne, Global Senior Vice President of Branded Entertainment at Fremantle, says: “Content is a great way to highlight brand purpose – much more effective than a 30 second spot. So brands that have had a story to tell during COVID times, about their place in the community for example, can really benefit from branded entertainment now. That could be Unilever, P&G, Amazon, or other e-commerce brands.”

This move towards a subtler, more integrated approach to brand involvement in programming is true in other territories, even well-established Asian markets. Urvashi Khanna, Head of Content at Lenskart, India, is quoted in the report, saying: “Advertising for India is still quantified by the number of views whereas in other parts of the world, people really want to indulge with the brand in terms of the story.  Storytelling is however picking up in India.”

And the global interest is such that different territories are now finally trying to co-produce and navigate differing regulations across a single piece of content. Donovan Chan, Creative Director of Beach House Pictures in Singapore is quoted in the report, talking about their joint production of "Ed Stafford: First Man Out", for Discovery and Bilibili in China: "We proved that survival shows do work in China and we also proved that branded survival shows also work there. And ultimately that it was possible to make two different versions and still make the Chinese version feel appropriate by making sure the Chinese characters worked well together with the international characters. So we crossed a lot of barriers with that one project and learnt so much about how the Chinese love branded content and how these models can work for future productions. "

Discussing the report, Clare Thompson, K7 Media’s non-Executive Director and Author of the study said: “We’ve seen brands move away from traditional advertising for some time now, as consumers are engaging in a very different way. This shift in consumer behaviour, coupled with the effects of the pandemic on the TV industry, has seen brand funded programming benefit significantly.  The cloud of COVID certainly has its silver lining in terms of the opportunities for brands, producers and broadcasters to collaborate on the right projects."

K7 Media’s CEO & Founder, Keri Lewis Brown, added: “With interviews from notable industry bodies around the world, Brand Funded Programming: Why it Matters Now paints as global a picture as possible of the rapid rise of branded entertainment. We’ve collated key insights and tips gleaned, with the hope that best practice from all parties involved can perhaps help to build some invaluable new financial and creative models for the future.”

We’ve seen brands move away from traditional advertising for some time now, as consumers are engaging in a very different way. This shift in consumer behaviour, coupled with the effects of the pandemic on the TV industry, has seen brand funded programming benefit significantly.” Clare Thompson K7 Media’s non-Executive Director 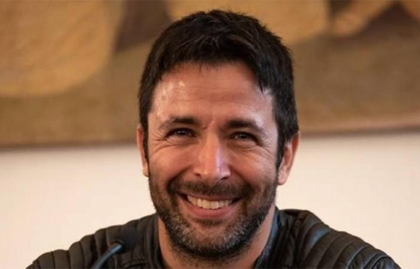 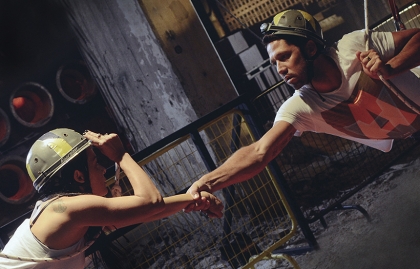 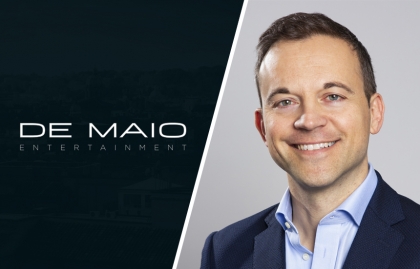 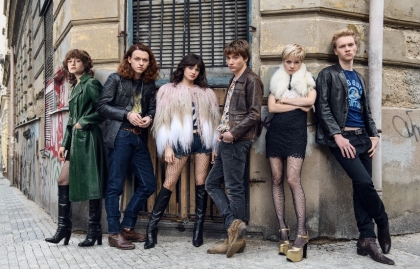 AMAZON TO PREMIERE FREMANTLE’S “WE CHILDREN FROM BAHNHOF ZOO”
Distribution 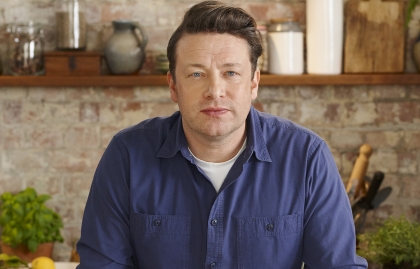 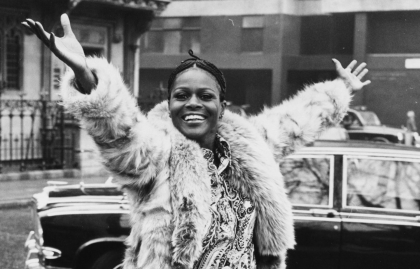