Studio Frasi revealed record drops in audiences, 3.3 million in prime time and 1.4 million on an average day. The negative trend was confirmed also by AgCom. 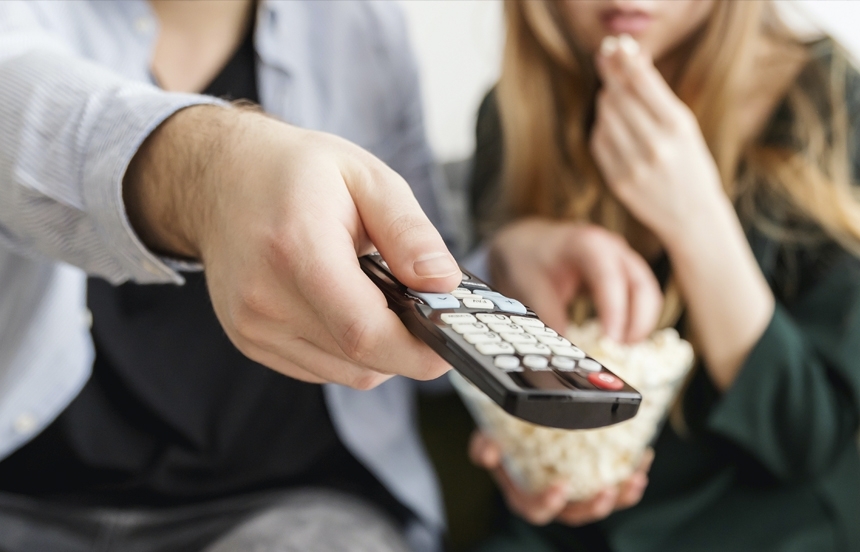 The trend was confirmed in the Quarterly Observatory of Italy’s Communications Authority (AgCom) that showed a drop of 1.4 million average viewers in September 2021 (-2.3 million compared to September 2017).

However, interest in free-to-air and pay-TV OTT platforms is growing, thanks to the increasingly widespread use of Smart TVs. Netflix had 8.8 million unique users in September 2021, followed by Amazon Prime Video (6.8 million); DAZN (3.4 million); and Disney+ (2.9 million).

Chili, Discovery+ and TimVision followed with less than one million unique users, while Mediaset Infinity and Now TV had 100,000 unique users each. However, TimVision and DAZN are likely to have improved their performance in the period after September, thanks to the Serie A effect.