In a survey conducted across Mexico, Brazil, Colombia, and Argentina by Penthera, 90% of viewers said they watch content on mobile, with 56% citing it as their preferred viewing device over CTV and PC. 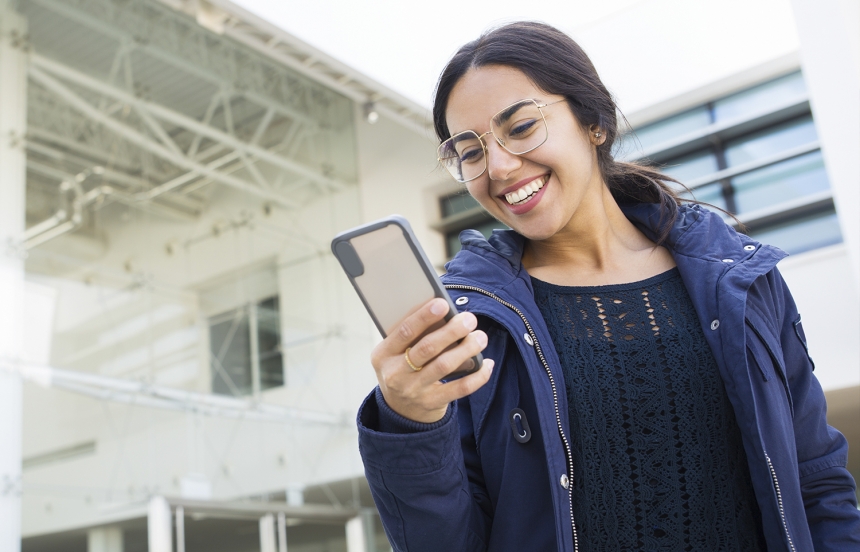 Mobile dominates as the most popular way to watch content in Latin America, according to data from Penthera. In a survey conducted across Mexico, Brazil, Colombia, and Argentina, 90% of viewers said they watch content on mobile, with 56% citing it as their preferred viewing device over CTV and PC. Moreover, Latin Americans overwhelmingly stream video from mobile apps at home (93%), followed by when they commute (28%) and when they’re out and about (24%).

The study also inquired about what things frustrate Latin American viewers. Experiential issues and re-buffering are the most common frustrations among viewers. At the same time, viewers in the region have little patience for streaming problems which can lead to high rates of stream abandonment.

The survey shows that 92% of Latin American viewers say they have experienced streaming frustrations. Re-buffering is the most frustrating streaming experience (58%), followed by videos taking too long to start-up (52%), and ads stalling (40%). At the same time, 43% of Latin American viewers say they wait two buffers before they leave the stream, and 38% say they wait only one buffer.

Further, for viewers who watch ad-supported video on demand (AVOD) content, there are unique issues. In addition to viewing annoyances like repeated ads, 70% of the panelists across Latin America said they do not feel represented in the ads they see on streaming services, for a number of different reasons. This is a huge problem for advertisers spending money to reach these audiences, and it highlights an opportunity to improve the experience for Latin American viewers.

"As video streaming continues to expand globally, so does the competition for the viewer's attention. This is why it is important to understand the top five things that Latin American viewers consider when selecting a subscription service: a mobile app, ease of use, the content they like, the ability to download videos to their phone or tablet, and the guarantee that content won't buffer,"   Jodi Susman, Chief Marketing Officer at Penthera, told Señal News.

"Data from our Latin American survey shows that viewers are most frustrated with: rebuffering (58%), long start-up times (52%), and ad stalling (40%). These frustrations are a massive problem from providers as they contribute to high churn rates,"  Susman added. 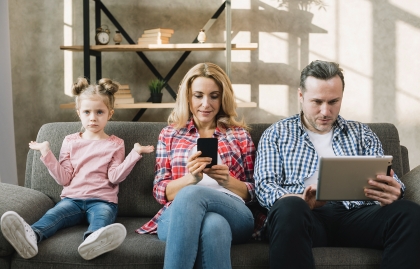 HOW USERS ACROSS DIFFERENT REGIONS FEEL ABOUT MOBILE VIDEO?
Interviews 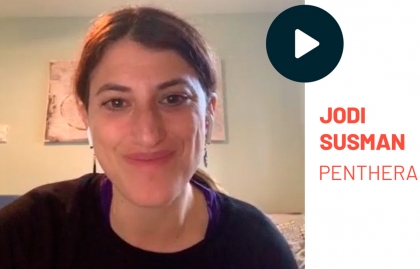 JODI SUSMAN: “VIEWERS ARE WATCHING MOBILE AROUND THE WORLD”
Interviews 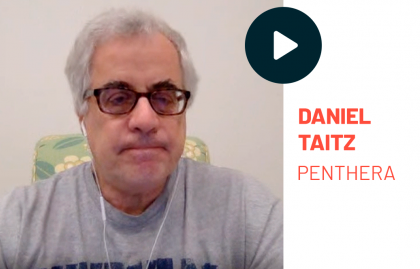