One in four Portuguese (24%) over the age of 15 subscribe to a streaming platform, according to the first edition of Marktest’s BStream study on subscription video on demand services. 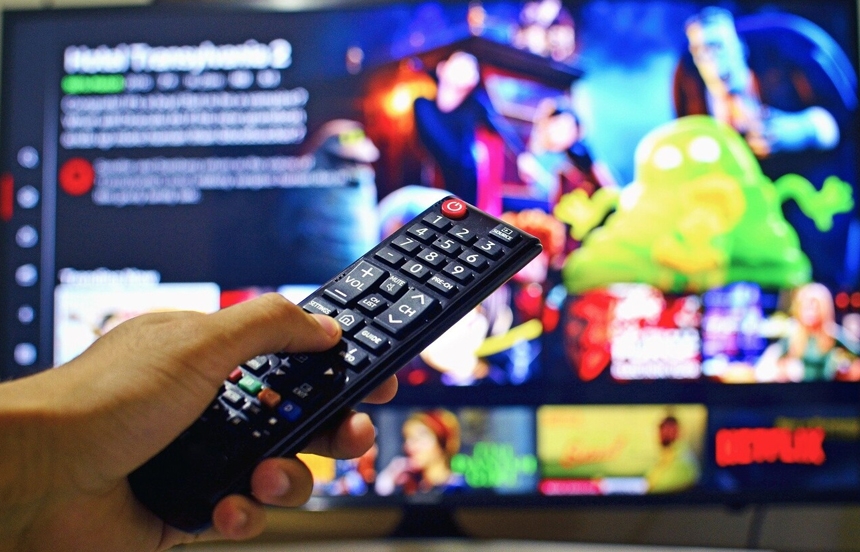 One in four Portuguese (24%) over the age of 15 subscribe to a streaming platform, according to the first edition of Marktest’s BStream study on SVOD services, cited on Advanced Television. The report analyzed services operating in Portugal such as Apple TV+, Disney+, HBO Max, MEO Filmes e Séries, Netflix, NOS Play, OPTO SIC, and Amazon Prime Video, as well as telecom operator packages such as MEO, NOS, Nowo, and Vodafone.

Netflix, Disney+ and HBO Max have the most subscribers in Portugal, with 45% belonging to social classes A and B, while the figure drops to 6% for social class D. Meanwhile, Amazon Prime Video is the platform with the largest number of male subscribers (64%), compared to an average of 50% on the other platforms.

At the same time, Meo Filmes e Séries has the most mature subscribers, with 24% in the 45-54 age group (compared to 16% for the other platforms) and 17% aged 55-64 (compared to 7% for the other platforms). Meanwhile, Apple TV+ has highest concentration of A/B class users, representing nearly half of its subscriber universe. On the opposite end of the spectrum is Meo Filmes e Séries, which has 42% of users from class C2 and only 17% in class A/B.

Regarding telecom operators, Nowo customers are the least prone to subscribe to streaming platforms (18%), while Vodafone has the largest number of clients of SVOD services with 32%. 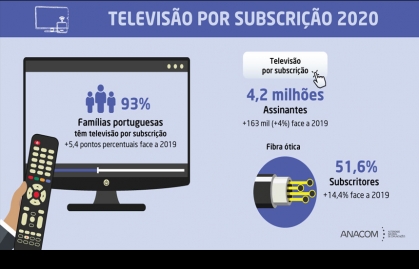