One more project is added to the five initially planned. The decision is based on the high quality of all of them. The finalists are up for two development awards offered by RTP and SIC, respectively. 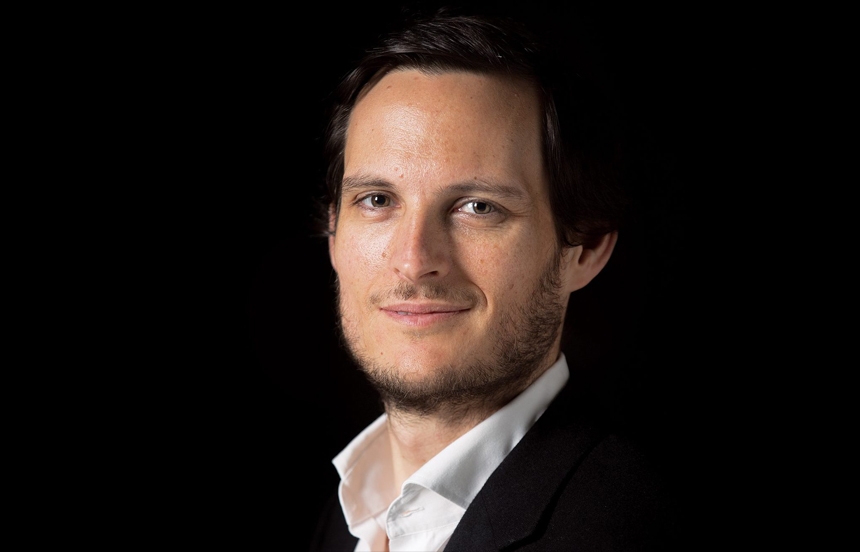 The ONSeries Lisboa organization has announced the names of the projects selected as finalists in the first edition of ONIdeas, the first international competition for series and miniseries projects that have an organic, technical or creative connection with Portugal and / or with the lusophone culture. The finalists are "Boa" from Take it Ease Films, Portugal; "Desassossego" from Formiga Filmes, Brazil; "Europol" from Oble, France; "O Último Lobo" from Caracol Studios, Portugal; "Sem Filter" by The Board, Portugal; and "" Waterline "by BRO Cinema, Portugal.

The pitching session, which will be held on November 26 at the Belém Cultural Center within the framework of ONSeries Lisboa, will award 2 Prizes for the development of 2 projects. The final project presentation session is supported by Rádio e Televisão de Portugal (RTP) with an award consisting of a project development contract, valued at 15,000 euros and by SIC, which offers a prize under the same concept and valued at 10,000 euros.

There are projects with a strong global vocation. The call, which has barely been open for 1 month, has received a total of 44 projects from Portugal, Brazil, Germany, France, and Spain. Due to the quality of the projects, the jury decided to select 6 projects instead of the 5 initially planned.

Alberto Dominguez, consultant and member of the jury "It has not been easy to reach the final selection, but I am convinced of the potential of each of the finalists. They all have the virtue of telling stories that are as Portuguese as they are universal". Regarding the evaluation of projects and the experience of the ONIdeas selection process, Dominguez comments that "The group of projects analyzed stood out for their quality and variety of genres, themes and voices. We have seen works of great relevance based on real events and literary adaptations as well as innovative bets capable of attracting more and more international audiences. It has been as enriching to read the projects as to share the evaluations with our fellow jury members, a group of experts with different expectations but a very similar vision. We were looking for striking stories, with genuine characters that articulated the unique voices of the authors."

Opto SIC was born on November 24th, 2020 and is Impresa Group’s top net in the universe of streaming platforms. Available all over the world has a catalogue with over 4000 hours of content, spoken in Portuguese and produced in Portugal.

The Opto SIC service is a new way of viewing SIC. It brings greater freedom of choice in accessing the best Portuguese fiction, entertainment and news. All these data and many others will be presented by Francisco Pedro Balsemao, CEO of SIC. 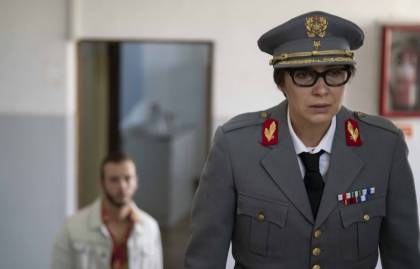 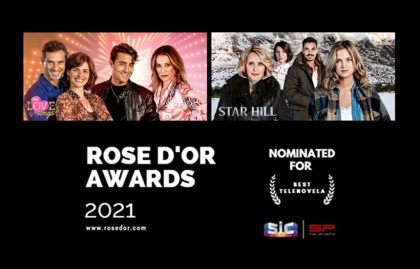 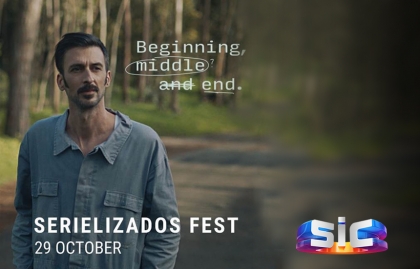 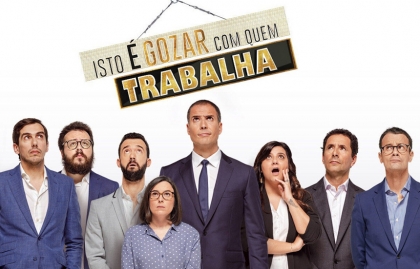 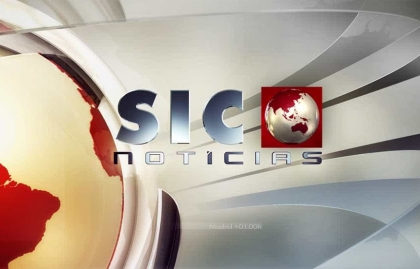