Digital TV Research projects that this will be the revenue for TV episodes and movies in OTT for 19 Latin American countries, despite the poor economic situation prevailing in the region. 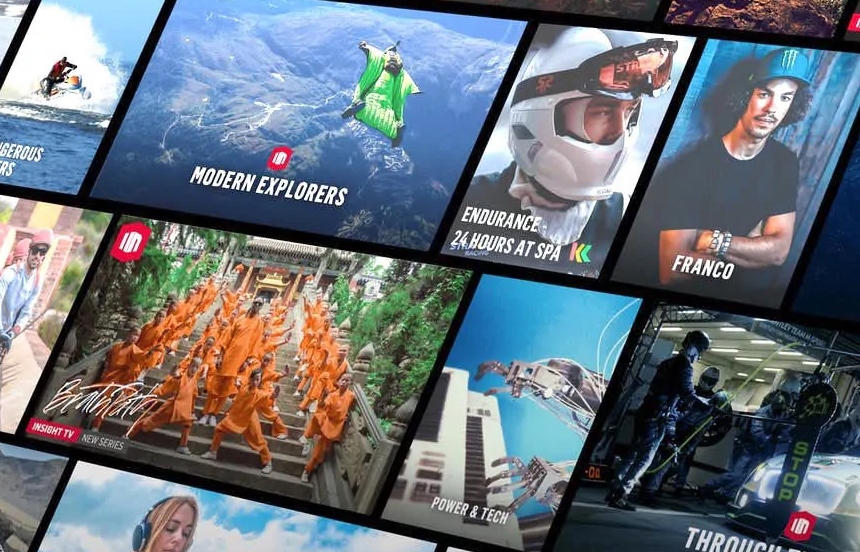 Having predicted that the Latin American pay-TV industry will remain more or less stable over the next five years, Digital TV Research projects that TV movie and episodic revenue on OTTs in 19 Latin American countries will double to $14 billion in 2027.

In total, the "Latin America OTT TV and Video Forecasts" calculates that the SVOD sector will contribute $9.7 billion of revenues by 2027. In addition, from the $7 billion additional OTT revenues between 2021 and 2027, SVOD will provide $4.5 billion and AVOD $2.0 billion.

Regarding which platforms will define the industry, he highlights seven that are based in the United States: Netflix, Amazon Prime Video, Disney+, Star+, Paramount+, Apple TV+ and HBO Max. According to the report, all of them will represent 90% of the 145 million paid SVOD subscriptions that the region will have by the end of 2027. 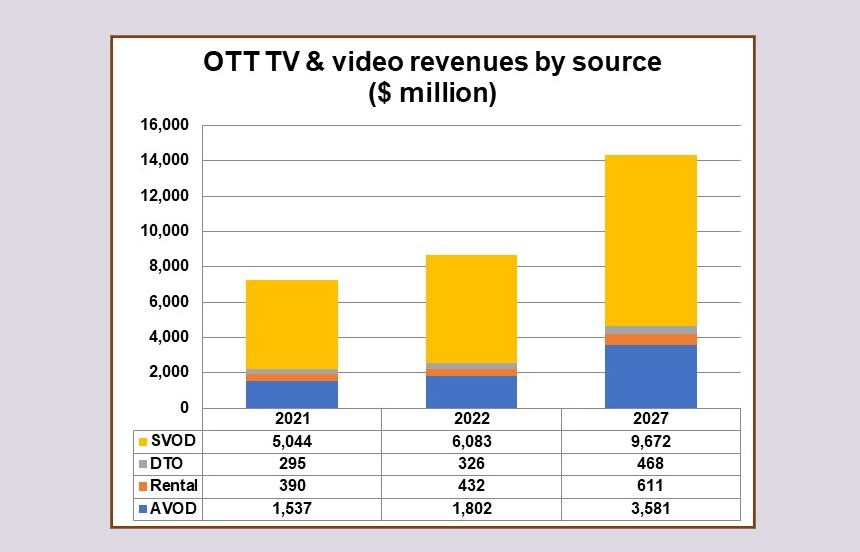 “Latin America is usually the first stop in international expansion for the US-based SVOD platforms. How platforms adapt in the region acts as a template for further global expansion,” said Simon Murray, Principal Analyst at Digital TV Research.