As people across the UK followed official health advice to stay at home during April, they kept themselves informed and entertained by spending an average of 6 hours and 25 minutes each day watching TV and online video content, according to Ofcom. 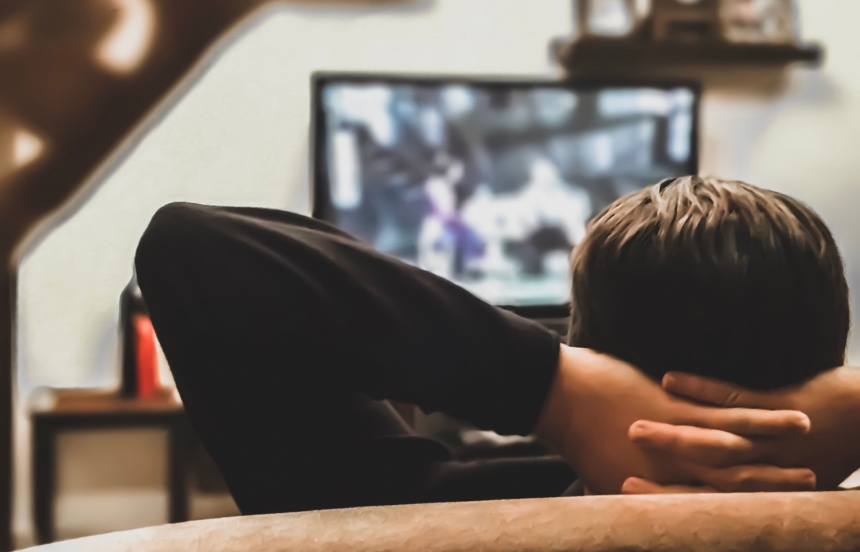 A surge in screen time during lockdown saw people in the UK spend 40% of their day watching TV and online video services, according to Ofcom’s latest study of the nation’s media habits, which also indicates people spend twice as much time watching subscription streaming services: 34 minutes in 2019, and 1 hour 11 minutes in April 2020. 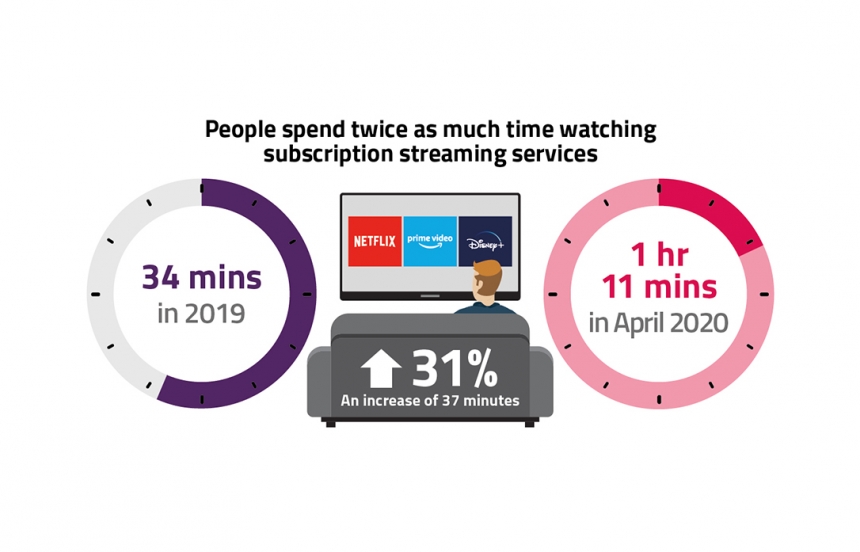 As people across the UK followed official health advice to stay at home during April, they kept themselves informed and entertained by spending an average of 6 hours and 25 minutes each day watching TV and online video content – a total of almost 45 hours a week, and a rise of almost a third on last year. The biggest factor behind this increase was people spending twice as much time watching subscription streaming services such as Netflix, Disney+ and Amazon Prime Video. The trend was even higher among 16-34 year-olds. 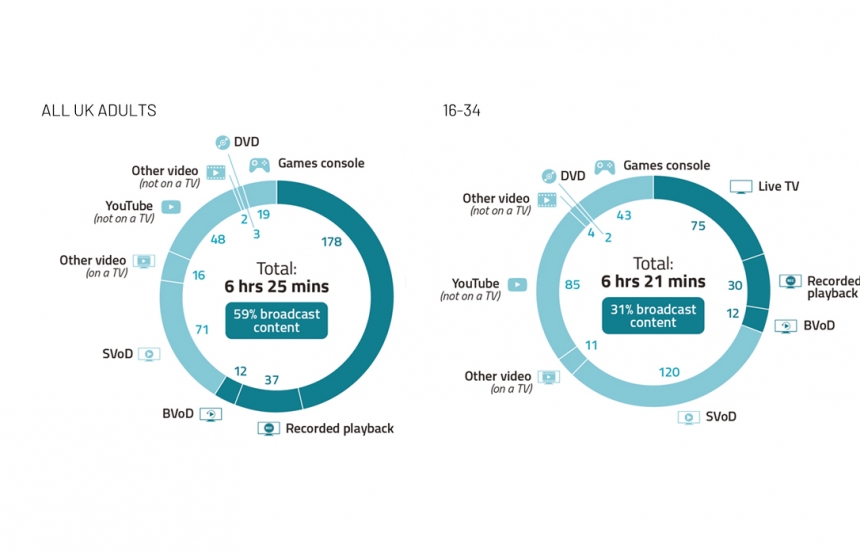 The “Media Nations 2020” report also found that an estimated 12 million people signed up to a new video streaming service during lockdown, with around 3 million subscribing to one of these services for the first time. 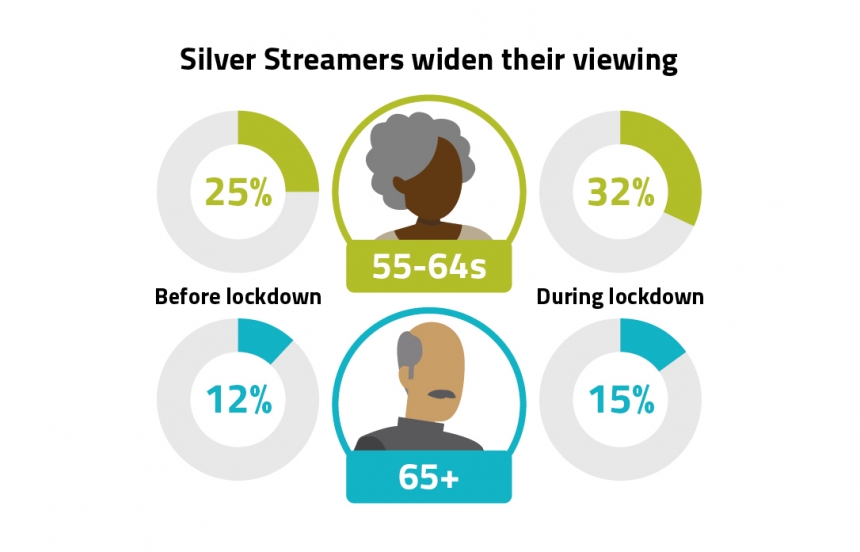 Disney+, which launched on the first day of the lockdown, made an immediate impact. The new service attracted 16% of online adults by early July, surpassing Now TV (10%) to become the third most-popular subscription streaming service behind Netflix (45%) and Amazon Prime Video (39%). Among children aged 3-11, Disney+ was used in a third of homes by June – overtaking BBC iPlayer, which saw use among these children fall from 26% to 22% during the spring. 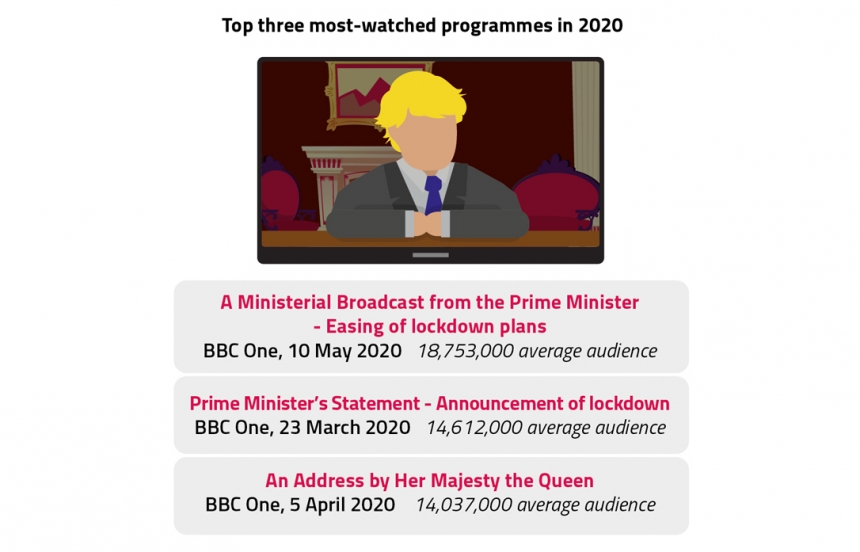 The public service broadcasters – the BBC, ITV, STV, Channel 4 and Channel 5 – briefly achieved their highest combined monthly share of broadcast TV viewing in more than six years in March (59%), driven by a demand for trusted news programmes as the pandemic grew. The BBC was the most popular source of news and information about Covid-19 – used by eight in ten adults during the first week of lockdown.

As lockdown measures eased towards the end of June, the uplift in viewing to video streaming services and other non-broadcast content held steady, at 71% higher than the year before. In contrast, by the end of June, traditional broadcast TV viewing declined from its peak in early lockdown – falling 44 minutes to 3 hours 2 minutes per day. Broadcast TV viewing is now comparably lower than it was in 2014-2017, although it remains 11% higher than this time last year. 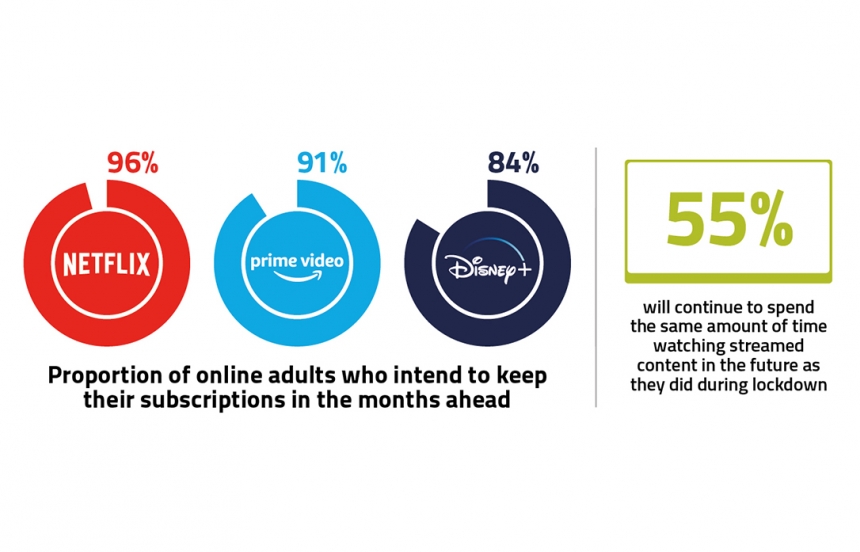 Adoption of streaming services appears likely to continue after lockdown: the overwhelming majority of online adults signed up to Netflix (96%), Amazon Prime Video (91%) and Disney+ (84%) said they plan to keep their subscriptions in the months ahead. Similarly, more than half of people say they will continue to spend the same amount of time watching streamed content in future as they did during lockdown.

“Lockdown led to a huge rise in TV viewing and video streaming. The pandemic showed public service broadcasting at its best, delivering trusted news and UK content that viewers really value. But UK broadcasters face a tough advertising market, production challenges and financial uncertainty. So, they need to keep demonstrating that value in the face of intense competition from streaming services,”  said Yih-Choung Teh, Strategy and Research Group Director at Ofcom. 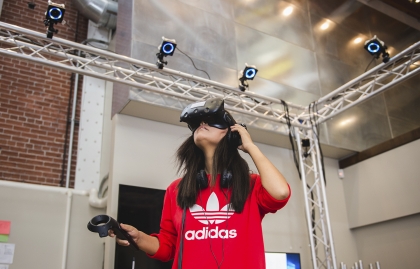 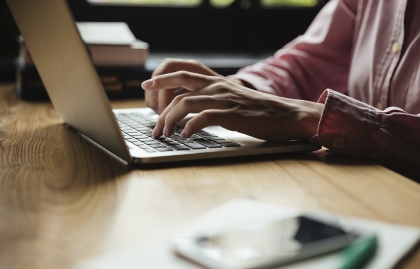 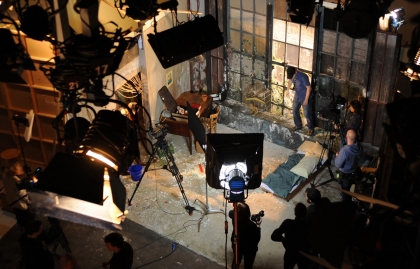 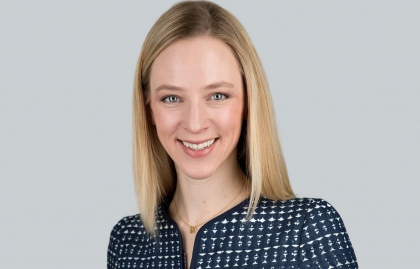 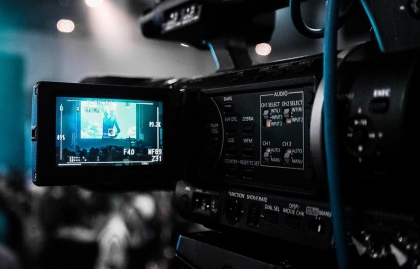 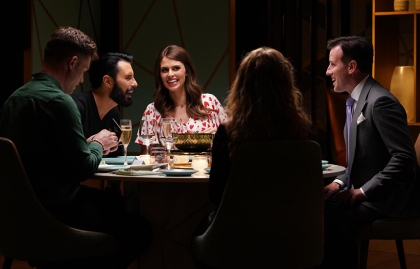