Nearly $910 million were spent on paid advertising and media promotion on TV networks between December and February, consisting of $369.2 million in paid-advertising and $540.8 million in media value from TV promos. 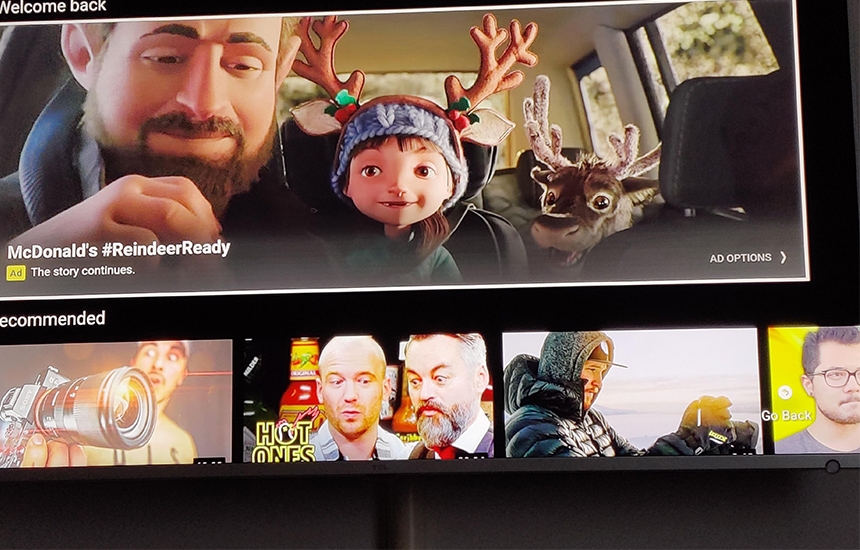 Premium video streamers have demonstrated an increasing presence in the media market, resulting in 47% higher spending and media value from TV on-air promos. The surge was caused by recently launched players and award, season accumulation.

Accoridng to data released by iSpot.tv, between December and February, nearly $910 million were spent on paid advertising and media promotion on TV networks. The figures equates to $369.2 million in paid-advertising and $540.8 million in media value from TV promos. Higher than number from the previous three-month period , at $617 million from September through November. $406.5 million were spent in paid advertising spending and $210.5 million in estimated TV promo media value.

The biggest paid spenders over the current period were Disney+ at $72.8 million, Amazon Prime Video at $58.6 million, Apple TV+ at $56.5 million, Netflix at $37.9 million, Hulu at $19.6 million, and Discovery at $15.6 million. When adding in TV on-air promotions, the largest number of impressions has been for the new discovery+ service, which launched on 4th January. The service saw 37.3 billion, much of it coming from ad messaging run on Discovery-owned TV networks.

Disney+ came in at a distant second place with 6.1 billion followed by Hulu, 2.97 billion; NBC’s Peacock, 2.4 billion; Paramount+, 2.3 billion; Amazon Prime Video, 2.2 billion; and AMC+, 1.5 billion. Netflix and Disney reaped major awards at the start of awards season, which began this past weekend at the Golden Globes. In all, the two studios grabbed 15 awards in total. Netflix led television with TV series “The Crown” and “The Queen’s Gambit,” while Disney received the top award for the best dramatic motion picture for “Nomadland.” The film launched in theaters and on Disney’s Hulu.